Surrey reported the 28-year-old will miss “a period of time” after picking up injuries in the County Championship victory over Warwickshire at The Oval.

Overton made his Test debut against New Zealand at Headingley in June, where his first-innings 97 helped rescue England and set up victory.

Before then, Overton was due to play for Manchester Originals in The Hundred, which starts on Wednesday.

Surrey are 16 points clear at the top of the Championship with three games remaining, with Overton taking 30 wickets and scoring 326 runs in eight matches.

Surrey will hope to have him fit again as they push for only their second Championship title since 2002, and first since 2018.

Their campaign resumes at Northampton on 12 September. 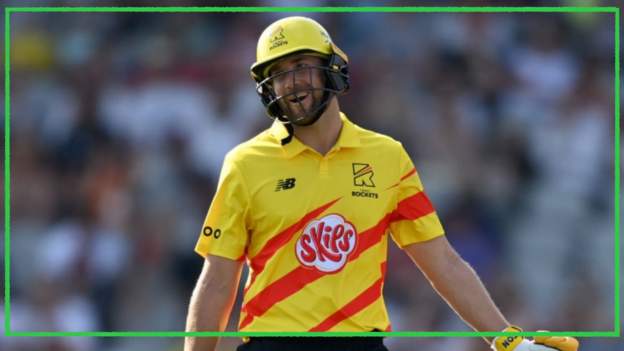 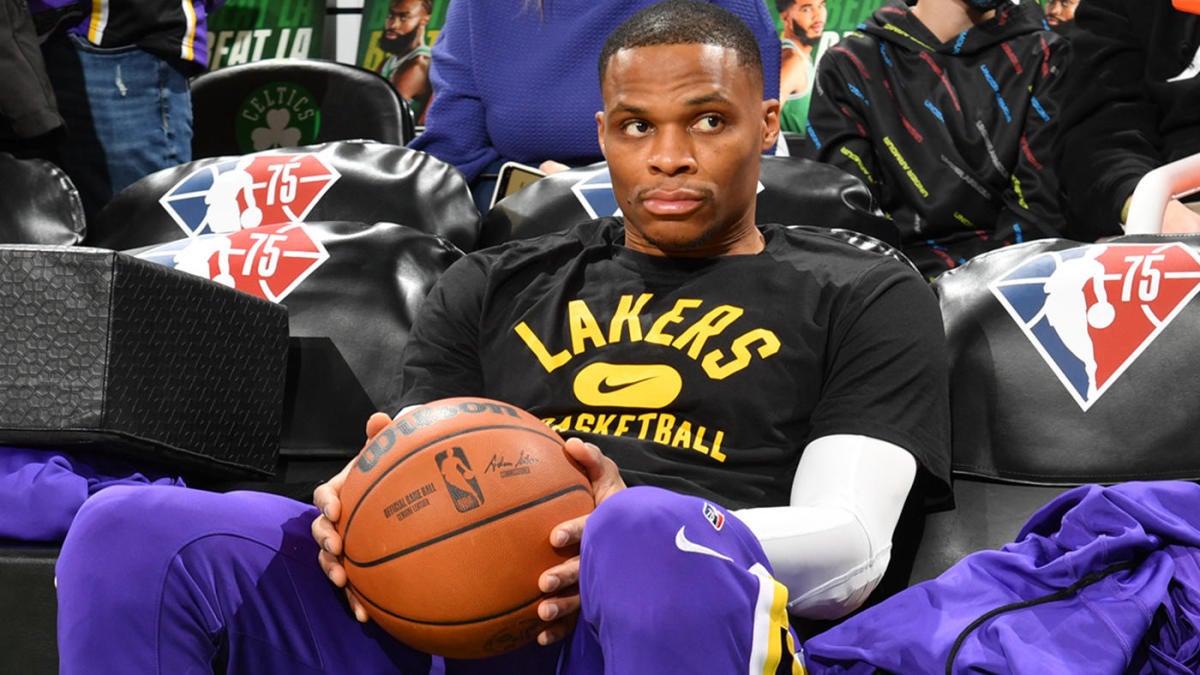