Sky Sports have been warned about broadcasting offensive chants from Celtic fans during Sunday’s Scottish Premiership fixture with St Mirren. Sections of Hoops supporters unveiled controversial banners relating to the Queen’s death during a Champions League game with Shakhtar Donetsk on Wednesday.

BT Sport were forced to apologise this week when their cameras honed in on a banner that read: “F*** THE CROWN.” The planned one-minute silence was abandoned following a pre-match meeting between Celtic, Shakhtar and UEFA.

Rangers, meanwhile, defied orders from European football’s governing body by belting out the national anthem before their clash with Napoli. No action was taken against the Gers, although UEFA opened disciplinary proceedings against Celtic.

According to The Daily Mail, Sky Sports production staff have already been warned that they may have to mute Celtic fans during this weekend’s trip to St Mirren.

Ofcom regulations state that broadcasters should avoid televising footage that could cause offence to viewers and new guidance states that offensive material relating to the Queen falls into that category. Sky Sports are therefore putting plans in place to avoid a repeat of Wednesday night’s apology from BT Sport.

There are fears that some Celtic supporters will sing offensive chants about the Queen, who died last week. St Mirren have already announced that the customary one-minute silence will be turned into a one-minute applause before the match in an attempt to drown out anticipated booing from the opposition fans.

“I have the same message to our fans that we always have,” said Postecoglou. “As I said before the game [against Shakhtar], we will abide by the protocols. We wore black armbands on Wednesday night.

“I think there’s a minute’s applause, we will abide by whatever obligations and responsibilities we have as a football club. We will do that in a respectful manner. We want our supporters to do the same.”

LastPass was hacked, but it says no user data was compromised | Engadget

Wilson Audio's new speakers are as awesome as they are terrifying 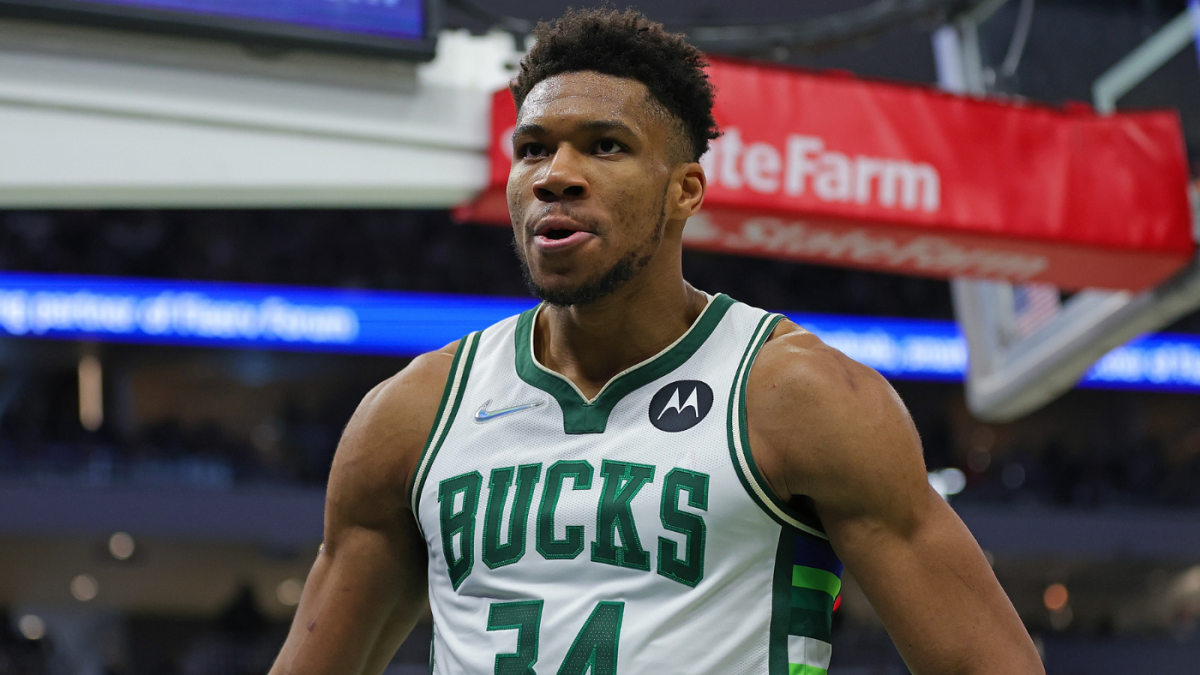 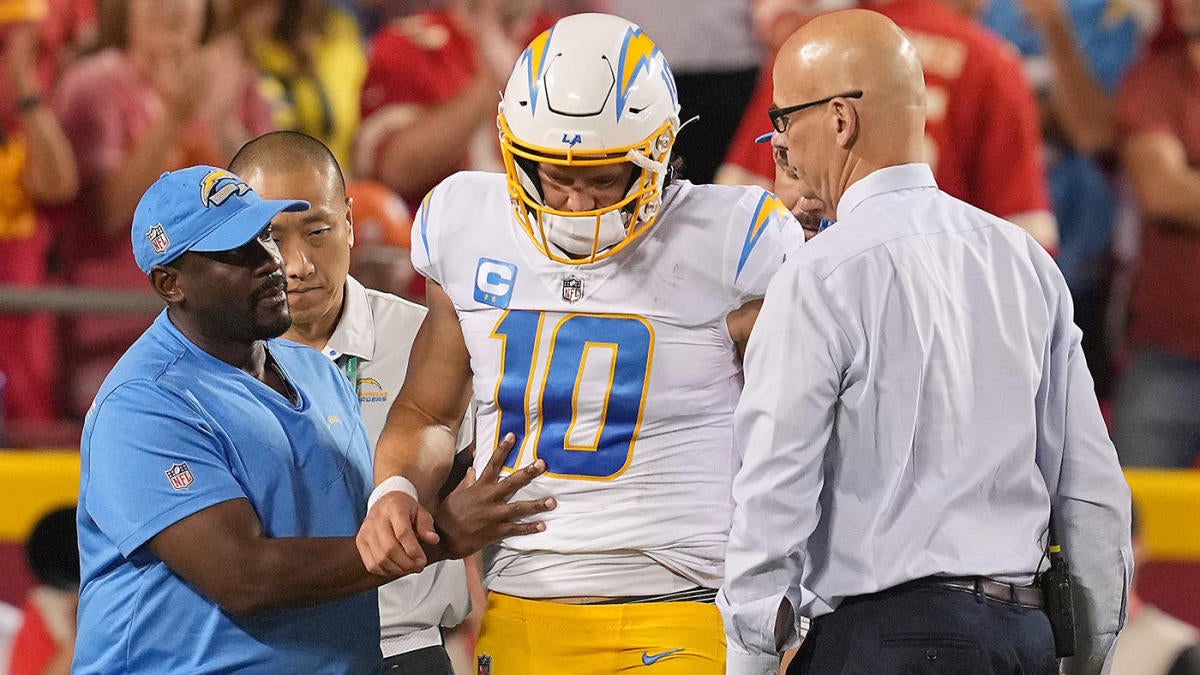