Allen’s status for the Bills’ Week 10 matchup against the Minnesota Vikings is uncertain but the belief is that the injury is one the star quarterback can manage with moving forward.

On Monday, head coach Sean McDermott said the team was awaiting the results of tests to determine the severity of the injury sustained a day earlier in a 20-17 loss to the New York Jets.

Allen was hurt two plays into Buffalo’s desperation final drive when Jets defensive lineman Bryce Huff knocked the ball loose as the quarterback had his arm ready to pass. Huff burst in from Allen’s right and got both hands down on the quarterback’s arm to bend his elbow awkwardly.

The fumble was recovered by Bills lineman Ryan Bates for a 19-yard loss, and left Allen flexing his right hand afterward. On the next play, Allen bounced a pass short intended for Stefon Diggs, but then showed no limitations in launching a deep pass up the left sideline, where Gabe Davis couldn’t bring the ball in on fourth down.

If Allen is unavailable for this weekend, the Bills (6-2) would turn to veteran backup Case Keenum to face the Vikings (7-1), one of the 10-year journeyman’s former teams. Acquired in a trade with Cleveland in March, Keenum has appeared in two games this season in mop-up duty.

Keenum last started in the Browns’ 2021 season-ending 21-16 win over Cincinnati in which he finished 17 of 24 for 176 yards with two touchdowns and an interception.

Allen is in his fifth season and hasn’t missed a start since his rookie year when he was sidelined for four games because of a sprained elbow. The 2018 first-round pick out of Wyoming entered Monday ranking fourth in the NFL with 2,403 yards passing with 19 touchdowns and eight interceptions, and also leads the team with 392 yards rushing and four touchdowns.

— With files from the Associated Press

More from Sportsnet
NFL Bandwagon Report: Why the Dolphins are true contenders down the stretch

Lakers-Clippers takeaways: LeBron James on lack of calls, 'I gotta learn how to flop' 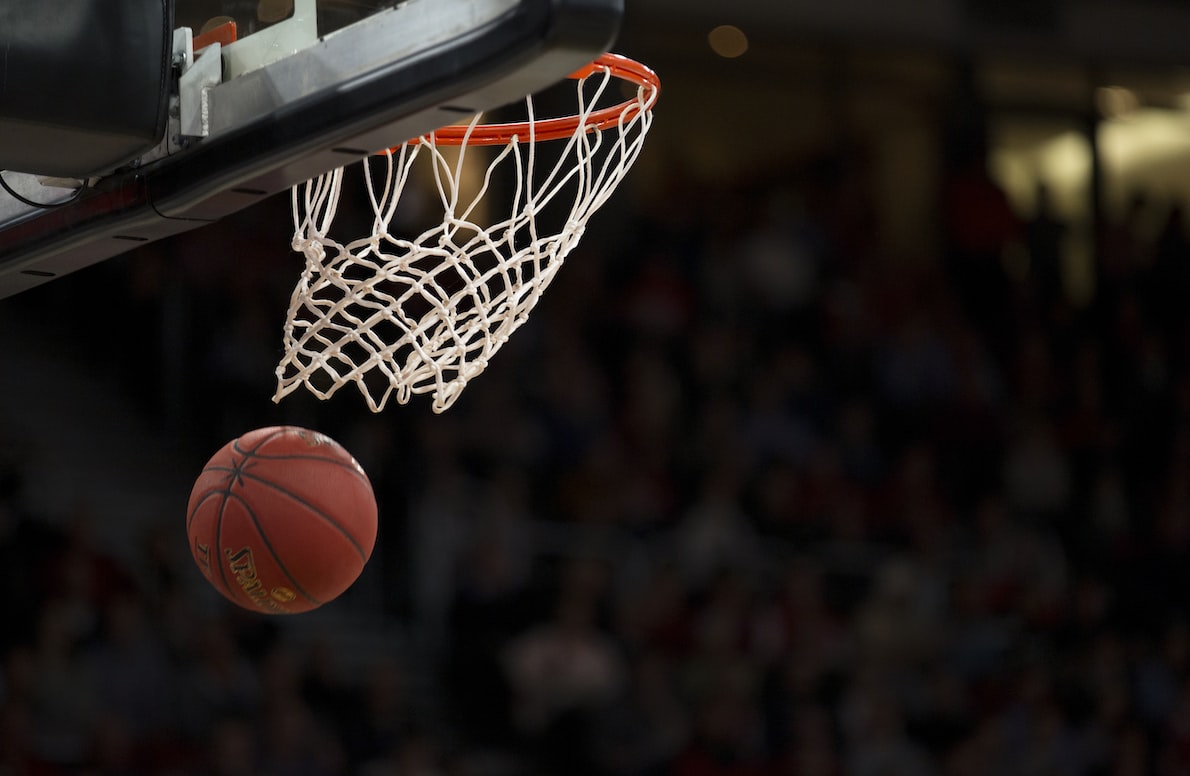 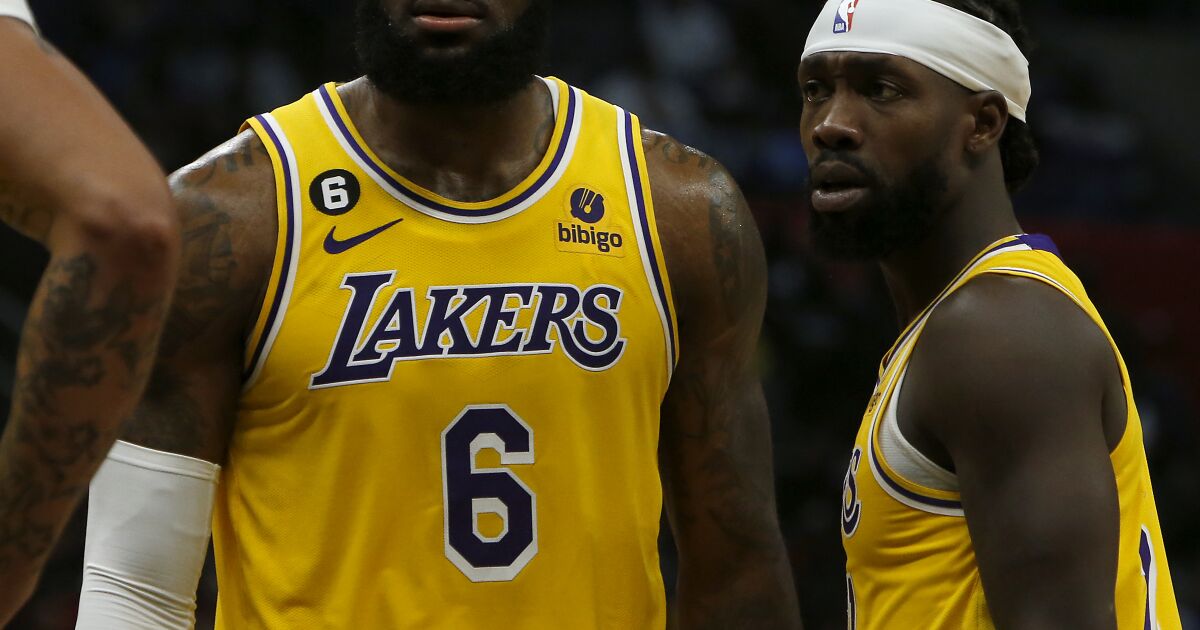 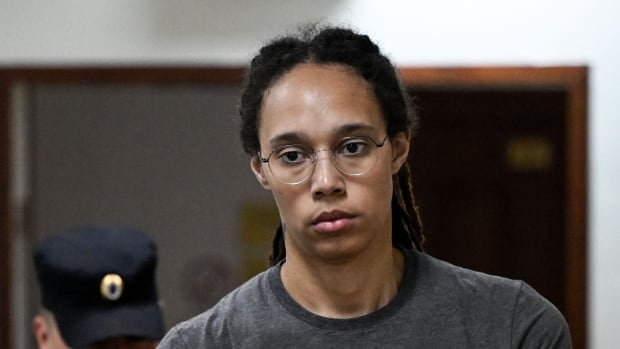 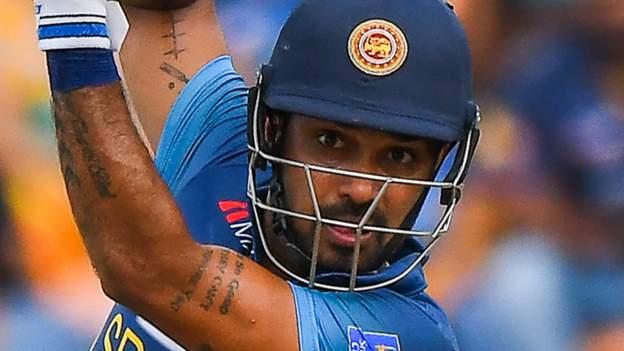