After joining the Dallas Stars late in the 2018-19 season, Cogliano saw Valeri Nichushkin at the lowest point of his career, struggling mightily to find his confidence, let alone the back of the net.

When you watch how impactful the Colorado Avalanche winger has been through the first two games of the Stanley Cup final, it’s dumbfounding to think there was actually a time in Nichushkin’s NHL career where he went an entire season without scoring a single goal or recording a minor penalty.

Those days must feel like an eternity ago for Nichushkin, who scored twice in Saturday’s 7-0 blowout to continue his torrid play in these playoffs as the Avalanche took a 2-0 series lead, with the series shifting to Florida for the next two games.

“In Dallas, it was maybe just a different scenario. I don’t think he was comfortable there, I think there were different things going on,” said Cogliano. “Honestly, I can’t even describe the type of player Val is. He’s phenomenal. He’s just a guy that drives the play all night, he’s relentless on the forecheck, he’s been scoring. But it’s the details of his game.

“In Dallas, he was always very good defensively, I just think he got in a rut scoring-wise. But since coming here (on March 21), I haven’t seen a level of play from a guy consistently, a 200-foot game offensively and defensively like I’ve been seeing from Val.”

Avalanche head coach Jared Bednar has been asked about Nichushkin with regularity and those queries have ramped up recently for good reason, given how well he’s been playing.

This most recent question on Saturday night had Bednar shrugging his shoulders.

While the outside world is just figuring out how valuable Nichushkin is to the Avalanche, those who see him on a daily basis were well ahead of the curve.

“I think he’s built for this time of year. That’s my take on it,” said Bednar. “He’s not doing anything different than he hasn’t done first for the better part of two seasons at least.

“I mean, I’ve said it before. big, long, strong, fast, tenacious, hungry, relentless on the puck. Finishing off the chances he gets, he can play with top guys, you can move him up and down the lineup, plays power play, penalty kill. I mean, I don’t know what else to say about the guy.”

Bednar wasn’t being dismissive at all. He’s probably just a bit surprised it’s taken so long for others to notice.

This is what Nichushkin does and while he may fly under the radar in terms of national – or even international attention – his contributions are valued.

The timing for Nichushkin’s best season of his career – which included 25 goals and 52 points in 62 games before adding eight goals and 13 points in 16 games – couldn’t have come at a better time for him, as he’s one of nine pending unrestricted free agents on the Avalanche roster.

And he’s certainly due for a healthy raise from the modest $2.5 million AAV he’s been making the past two seasons after he was bought out by the Stars.

Nichushkin, 27, figures to attract plenty of attention in free agency if he doesn’t re-up before July 13?

Although inking Nathan MacKinnon to an extension is the top priority for the Avalanche, keeping Nichushkin in the fold is high on the list for general manager Joe Sakic.

There simply aren’t a lot of guys his size (6-foot-4, 210 pounds) who can skate the way he does and also have the strength and smarts to win as many puck battles as he does.

The tools and skill set were always evident for Nichushkin, the 10th overall pick in the 2013 NHL Draft, but it was just a matter of putting it all together on a regular basis.

“I’ve played against him and I remember him driving wide and slipping in, going hard to the net and being strong,” said Avalanche defenceman Josh Manson. “But it feels like he’s way more consistent with it now. He fits in the structure so well, he forechecks so hard. He’s such a big, strong guy. He’s lanky and he just constantly puts you under pressure and he’s strong enough to turn the puck over. He’s been amazing ever since I got here.”

Nichushkin isn’t just having an impact at the offensive end, he’s very responsible defensively and is a key member of the Avalanche penalty kill – which has held the Lightning without a goal on the man-advantage in six opportunities so far.

“I mean, he’s a train for us. He’s such a hard-working guy and it shows on ice,” said Avalanche defenceman Cale Makar. “He’s so valuable for us in every single zone, whether it’s even just picking up speed in the neutral zone and getting that Ozone entry or helping out the D zone breakout-wise. Obviously you see his offensive talent that he’s shown lately. He’s the full package. I mean, he’s been incredible for us.”

Given that full package, it’s possible Nichushkin could receive offers north of $5 million per season.

Can the Avalanche get to that price point?

Or does Nichushkin appreciate the fit and opportunity that’s been given to him since joining the Avalanche?

That’s a question that can only be answered at the bargaining table and the answer won’t be known until a later date, though you can expect it to be factored into the equation.

Nichushkin’s elevated level of play has helped the Avalanche overcome the loss of centre Nazem Kadri, who has missed the past three games with a broken right thumb.

Kadri is inching closer to returning to the lineup, though Bednar wasn’t ready to put a timeline on his potential return, still referring to him as day-to-day – though Game 4 might not be out of the realm of possibility.

“Obviously, he’s progressing,” Bednar told reporters before the flight departed for Florida. “He’s been skating every day. He’s put his stick into it, He’s starting to shoot pucks now and handle the puck more, catching and releasing it. So we’re hopeful we’re going to see him at some point.”

How Kobe Bryant Embodied the Joys of Being a Girl Dad - E! Online 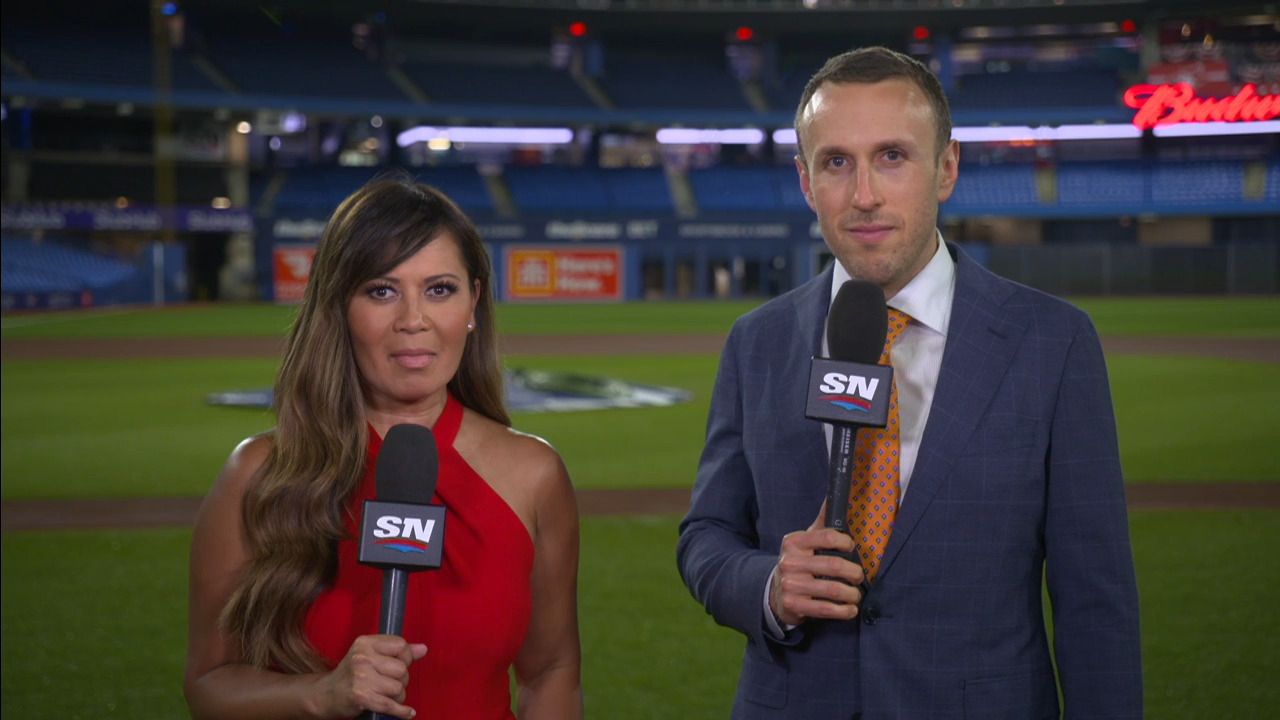 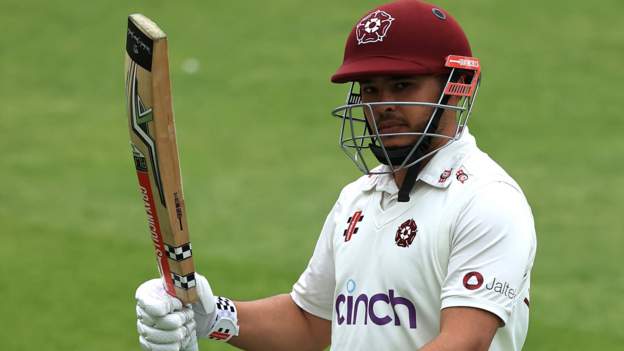 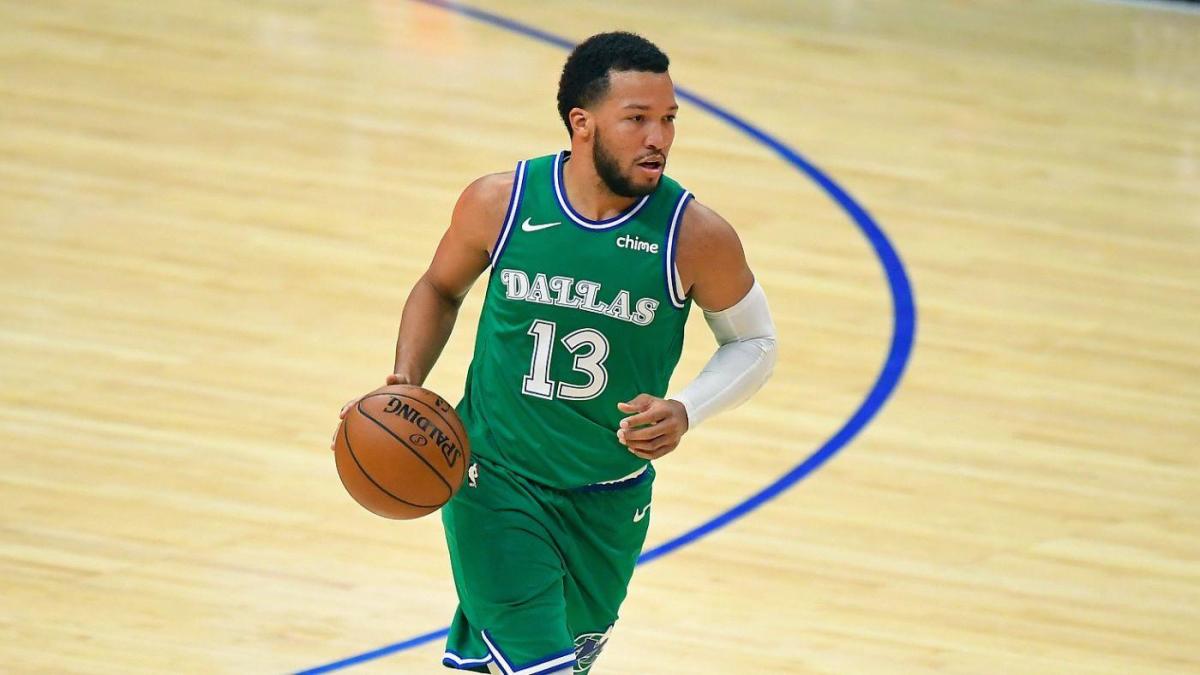