Teams that are just finding out what it’s like to be in the playoff picture after a long hiatus can sometimes fall short of expectations. That happened to the Bengals this past week. After blowing out the rival Steelers, Cincinnati dug a 24-0 hole against the Chargers. It was a desperate Chargers bunch, but the Bengals still have no excuse for how the game started and the lopsided finish.

San Francisco will be the second consecutive California team to go west to east for a kickoff on the banks of the Ohio River. Even though Joe Burrow has to deal with a dislocated pinkie finger, the Bengals quarterback and his mates should be ready to go from the jump this week. They aren’t coming off of an historic win against a division rival. They’re coming off of a humbling performance that set them back in the AFC playoff chase.

The 49ers had a tough outing of their own, losing to the rival Seahawks to stop a three-game winning streak. It is true that San Francisco will be one of the better offenses that Cincinnati has faced this season, but the Bengals are extremely stout against the run and we saw how much the Niners struggled without Deebo Samuel last week. He’s likely to miss this week as well.

I wouldn’t call it a buy-low spot on the Bengals, but this is a good situation. The 49ers are on their second long trip east in four weeks and were idle in Week 6, so they’re in a tough spot here. 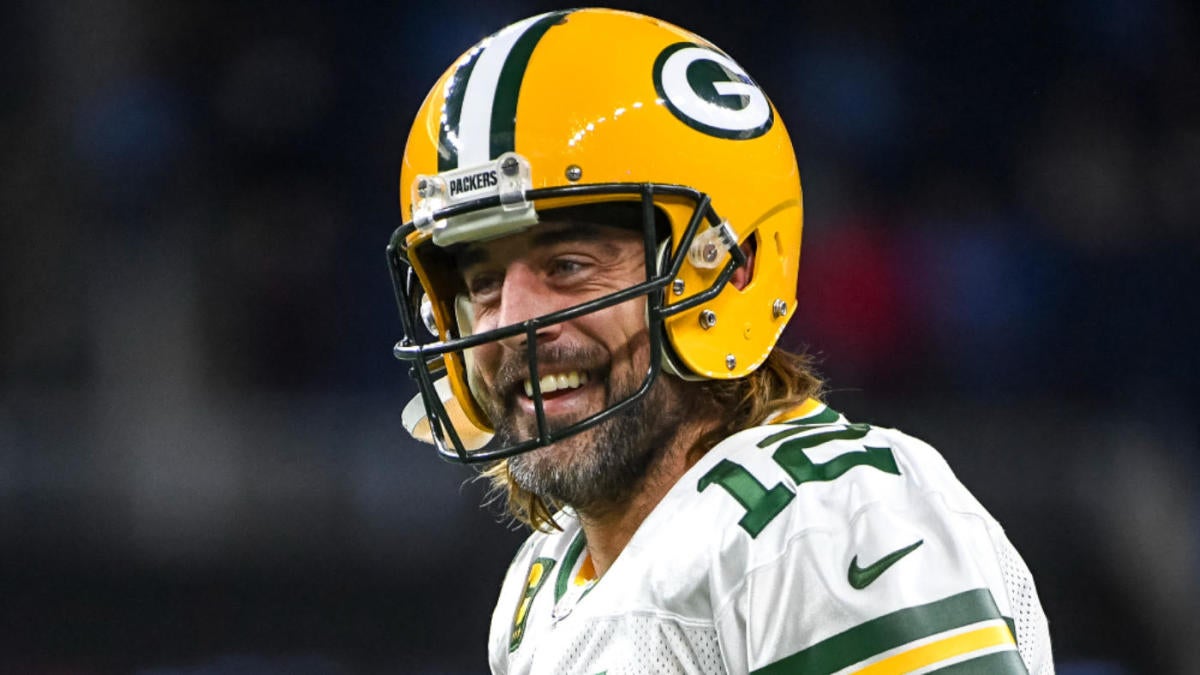 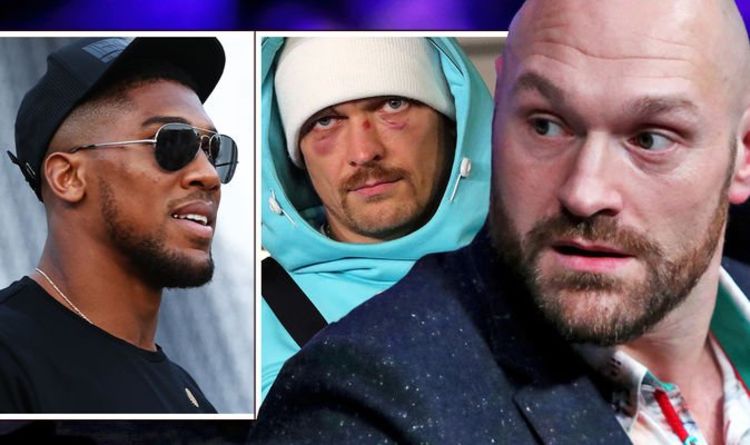 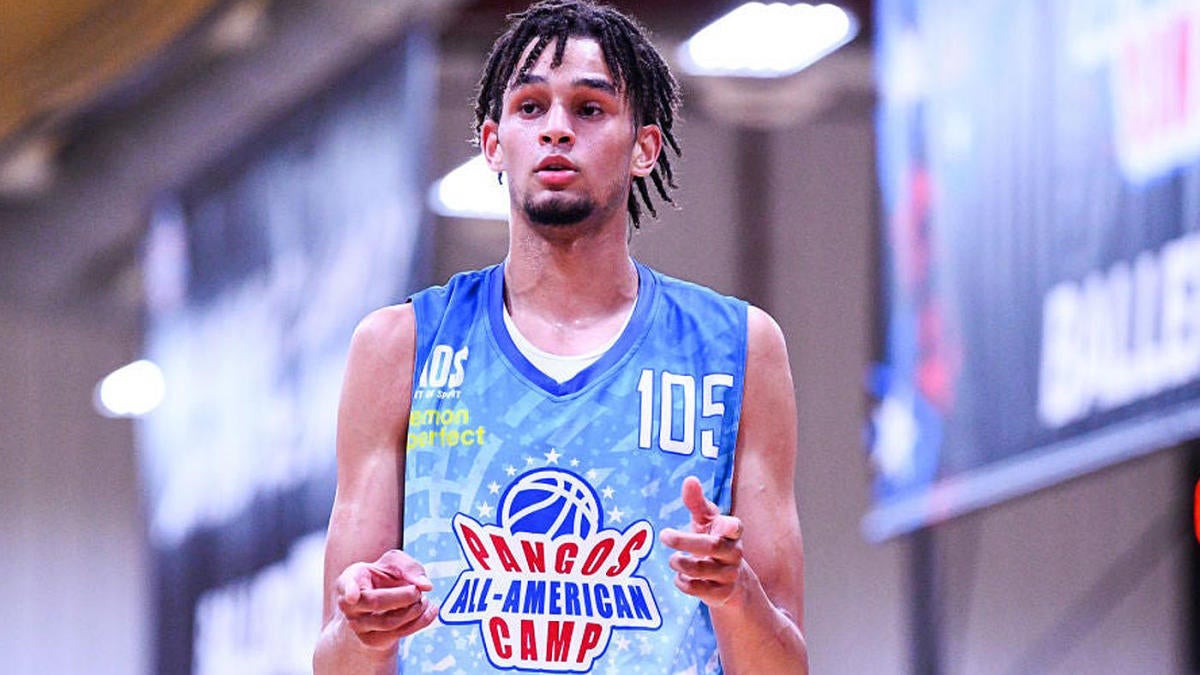