Nick Kyrgios and Thanasi Kokkinakis have taken the Australian Open by storm with their remarkable run to the men’s doubles semifinals, but Kyrgios’s brash showmanship has not pleased everyone.

In an explosive interview with 1News, Venus unloaded his frustrations with Kyrgios.

“There’ll always be his supporters, and they’ll always spin it in a way that helps him,” Venus told the New Zealand website.

“But at the end of the day, he’s just an absolute knob.

“I think it just speaks for him.

“His maturity level, it’s probably being generous to about a 10-year-old, to say that it’s at about that level.”

Venus described Kyrgios as an “amazing” talent but believed the outspoken Canberran would never reach great heights in singles.

“On the maturity side, you see why he’s never fulfilled his potential and probably never will,” Venus said.

It started out as a wild sideshow but Kyrgios and Kokkinakis is now officially a main event with Australian Open officials promoting the Special Ks to centre-court status.

After wowing crowds on John Cain and Kia Arena for their opening three matches, Kyrgios and Kokkinakis will be thrust onto Rod Laver Arena for Thursday’s doubles semi-final against third seeds Marcel Granollers and Hiracio Zeballos.

Whatever court they’re pitched on, Kyrgos and Kokkinakis say they are “feeling like we’re favourites” and determined to harness the Open’s chaotic home-crowd energy all the way to the title glory.

The 2013 Wimbledon junior doubles champions have turned the new Kia Arena into a mini colosseum, powering past every experienced doubles combination they have faced.

In an almost unprecedented move, TV broadcasters have been opting to telecast the wild atmosphere of their doubles matches instead of blockbuster singles contests involving the likes of the legendary Rafael Nadal.

Directly after the “unreal scenes” against Tim Pütz and Michael Venus in their quarterfinal, Kyrgios declared in his on-court interview: “I’m not finished, I want to win this f***ing thing.”

He doubled down in the post-match press conference.

“I know that over the years I haven’t been the best role model, but I was just learning how to deal with everything,” he said.

“I think now at 26 I have matured, and I’ve definitely realised that a lot of young kids and people, even people that are low on confidence, they do look towards us when we go out there.

“We are not special people. We’re normal humans that you might see walking in Australia, and we are now in the semi-finals of a grand slam.

“In Thanasi’s case and me, we have been around in some dark times.

“I guess tennis has always had personalities, and they have just really struggled to understand that there are different ways to go about it.

“You’ve got Roger Federer and these guys that are just once-in-a-generation athletes, I can’t be like that.”

Fresh questions on what Fauci, government knew about COVID origin NRL live: Rabbitohs host Tigers after Knights hang on for win over Warriors 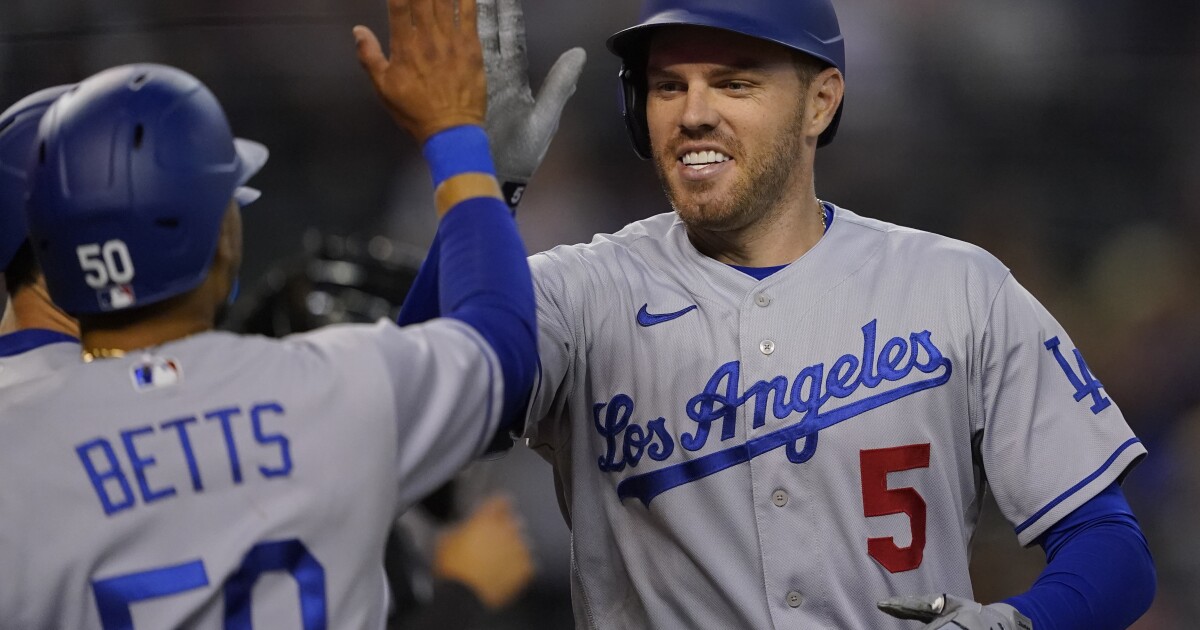 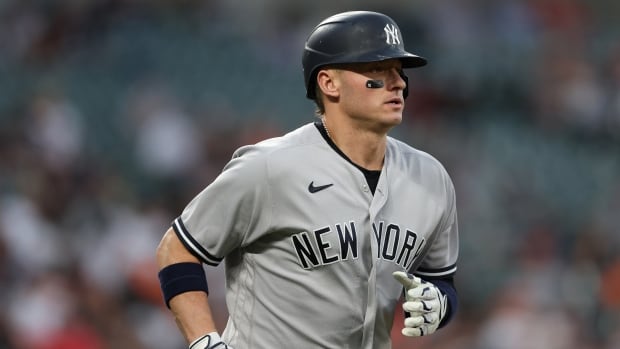