Dawid Malan struck a magnificent 98 from 44 balls as Trent Rockets completed the highest run-chase of the men’s Hundred to thrash Manchester Originals.

Phil Salt starred with an unbeaten 70 for the Originals as they posted 189-3, the second-highest total scored in the competition.

But Malan, with support from Alex Hales and Tom Kohler-Cadmore, made the chase look effortless as his team reached the total for the loss of just two wickets and with six balls to spare.

Originals would have been confident at the halfway stage, boosted by Salt’s knock and Tristan Stubbs’ 27 from just 10 balls.

But those hopes soon diminished when Malan and Hales smashed a partnership of 85 from just 38 balls to set up the chase.

It means the Rockets have won three games from three, while Originals are yet to find their first win.

Over the bridge in Cardiff, Welsh Fire suffered the same fate as the Originals as Birmingham Phoenix’s bowlers led a spirited fightback to win by just four runs.

Fire won the toss and chose to bowl and it looked like the right call when they restricted Phoenix to 130 – seamers George Scrimshaw and David Payne taking two wickets each.

Fire’s chase started disastrously with Joe Clarke departing from the first ball of the innings but Tom Banton’s 44 put them back on track.

But some outstanding bowling from Kane Richardson and Benny Howell heaped the pressure on and despite David Miller finishing 35 not out, Fire fell short in a game they should certainly have won.

In the women’s Hundred, Trent Rockets and Birmingham Phoenix started their campaigns with wins over Manchester Originals and Welsh Fire respectively.

On her debut in the competition, King dismissed Cordelia Griffith, Sophie Ecclestone and Kate Cross in consecutive deliveries before leaping towards her Rockets team-mates in celebration.

In total the 26-year-old took four wickets for just 15 runs, scored 19 from nine balls with the bat and took a fine diving catch.

In an inspired performance in the field, England leg-spinner Sarah Glenn also took two wickets and a stunning one-handed grab as the Rockets defended 120 by bowling the Originals out for 76 to win by 43 runs.

Meanwhile, in Cardiff, Birmingham Phoenix struck the second-highest total in the women’s Hundred, cruising to 161-5 as they beat Welsh Fire by 19 runs at Sophia Gardens.

Australia all-rounder Ellyse Perry hit 58 off 31 deliveries on her Hundred debut for the Phoenix after New Zealander Sophie Devine had earlier fallen for 48 from 25 balls.

Bowler Claire Nicholas, who finished with figures of 2-26, was a rare bright spark for the Fire who otherwise struggled to limit their free-scoring opponents.

Captain Tammy Beaumont was the lynchpin in the hosts’ chase, hitting 39 runs off 35 balls with her side eventually making 142-5.

But when she and Annabel Sutherland (34 off 21) fell in quick succession in the closing stages, there only looked to be one winner, as Georgia Elwiss took 2-29 for the visitors.

It means the Rockets and Phoenix follow the Oval Invincibles and Southern Brave in winning their first match of the women’s competition.

Carson Daly on Woodstock '99's chaos: "I thought I was going to die" 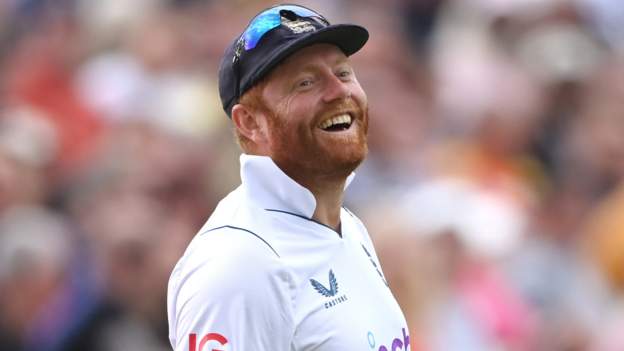 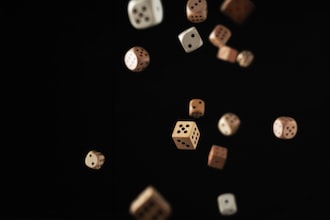