Facebook Twitter LinkedIn Tumblr Pinterest Pocket Skype Messenger Messenger WhatsApp Telegram
However, after briefly embracing her teammates, she excused herself and went to console her boyfriend, who just so happened to be caddying for the player she had just beaten.
Olly Brett, Pedersen’s boyfriend, has caddied for US superstar Danielle Kang since late 2017, helping her in four of her five LPGA Tour wins.

And in Monday’s singles match, it just so happened that Pedersen and Kang — and therefore Brett — were paired against each other.

After a rollercoaster 18 holes, in which the Dane held a lead but almost managed to let it slip, Pedersen was able to roll home the putt which clinched the outright victory for Europe after her teammates had already ensured the Solheim Cup would be returning to Europe.

Instead of immediately allowing herself to get swamped in the European celebrations, Pedersen made sure to console Brett.

“I think I celebrated and then I was like: ‘I’m just going to go say thank you.’ And then I ran to the team because I knew that as soon as I ran over to the team, I probably wouldn’t speak to him for a couple of hours,” the 25-year-old told CNN Sport’s Amanda Davies.

“But we were on different teams and I just wanted to be on the team really. I knew he was always going to come join the party a bit later, but it was a bit weird for sure not having to jump on him.”

And as the pair are both “professionals,” Pederson explains, she’s taking “the mick out of him a little bit” for being on the losing side.

“We knew it was never going to be anything personal, but I know he’s really happy for me. Obviously, he wanted to win with the US and with Danielle, but he is sportsman enough to say: ‘Congratulations.'”

Before this year’s Solheim Cup, Pedersen didn’t have the best memories.

At the 2017 edition of the biennial golf tournament — which pits the best professional women’s golfers from Europe and the US against each another — she lost all three of her matches, winning no points.

However, at the Inverness Golf Club in Ohio, Pedersen created some happier memories, winning three and losing just one of her matches.

And she believes that time to mature since then played a big part in having a more positive time at the Solheim Cup.

“I kind of felt like a whole other person,” she explained.

“It was kind of a little bit of a redemption for me to come back and play like I did at this year’s Solheim. I felt a lot more mature, a lot more ready and I felt a lot more like I belonged on this team, so it was a much greater experience for me this time.”

While normally a small number of away fans tend to make the trip for the Solheim Cup, there was an even smaller number of European fans due to Covid-19 travel restrictions.

And despite there being approximately 130,000 US fans there on Monday, Pedersen believed the partisan atmosphere might have helped her and her teammates.

“I think the fact that we didn’t have any fans actually brought us even more together as a team,” she said.

“And I also think that we had one of the strongest European teams ever. The depth of this team was just unbelievable and everyone came into this Solheim in great playing form and I think it showed as well.” 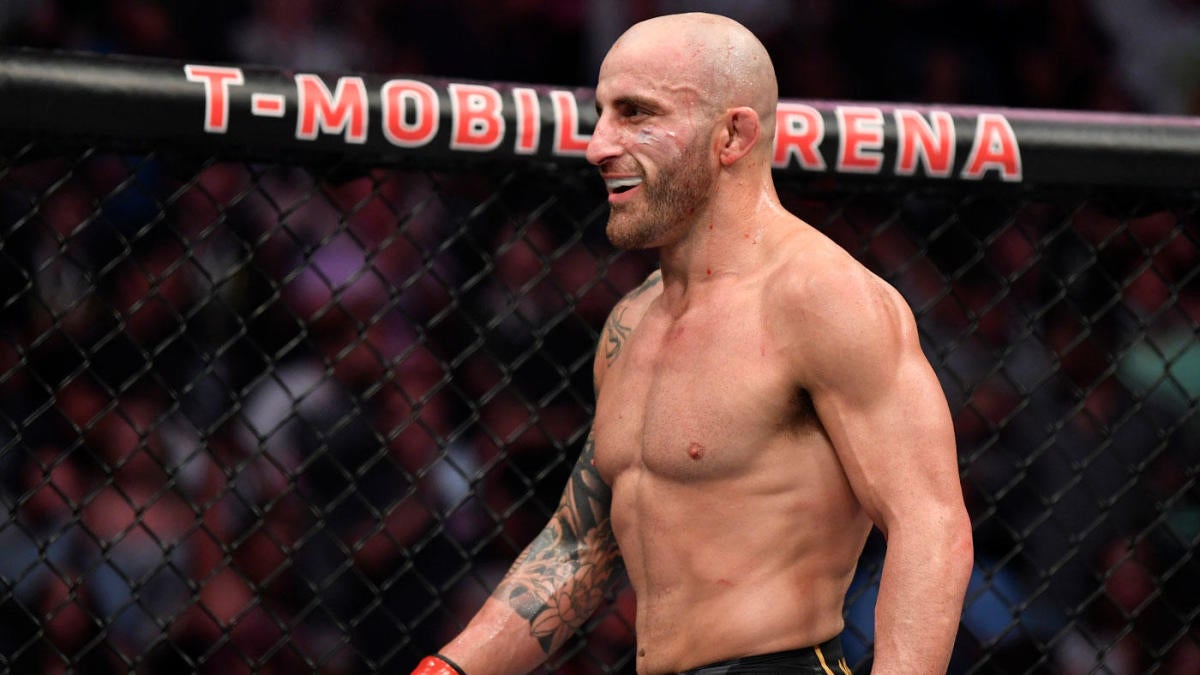 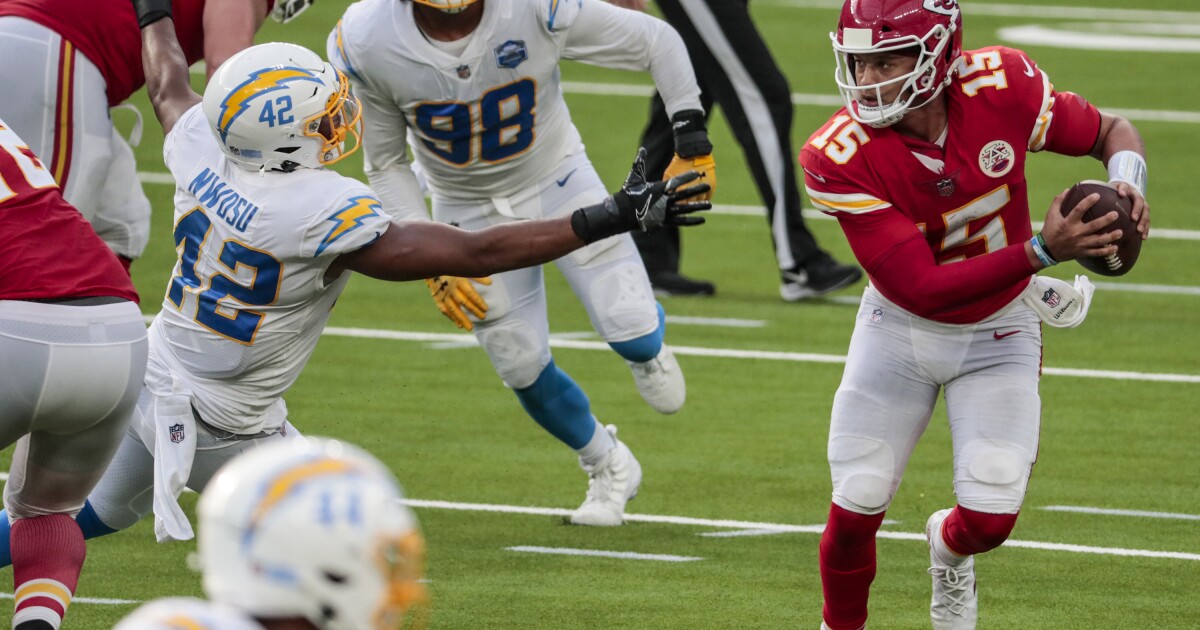 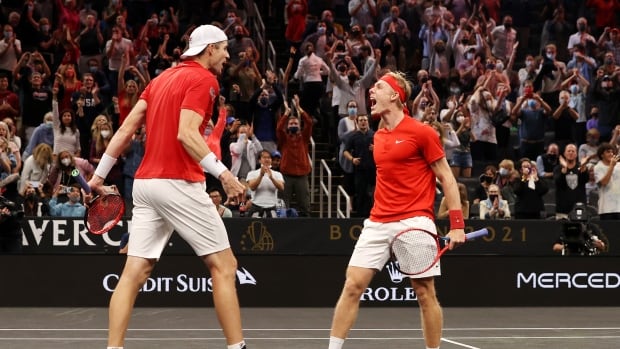 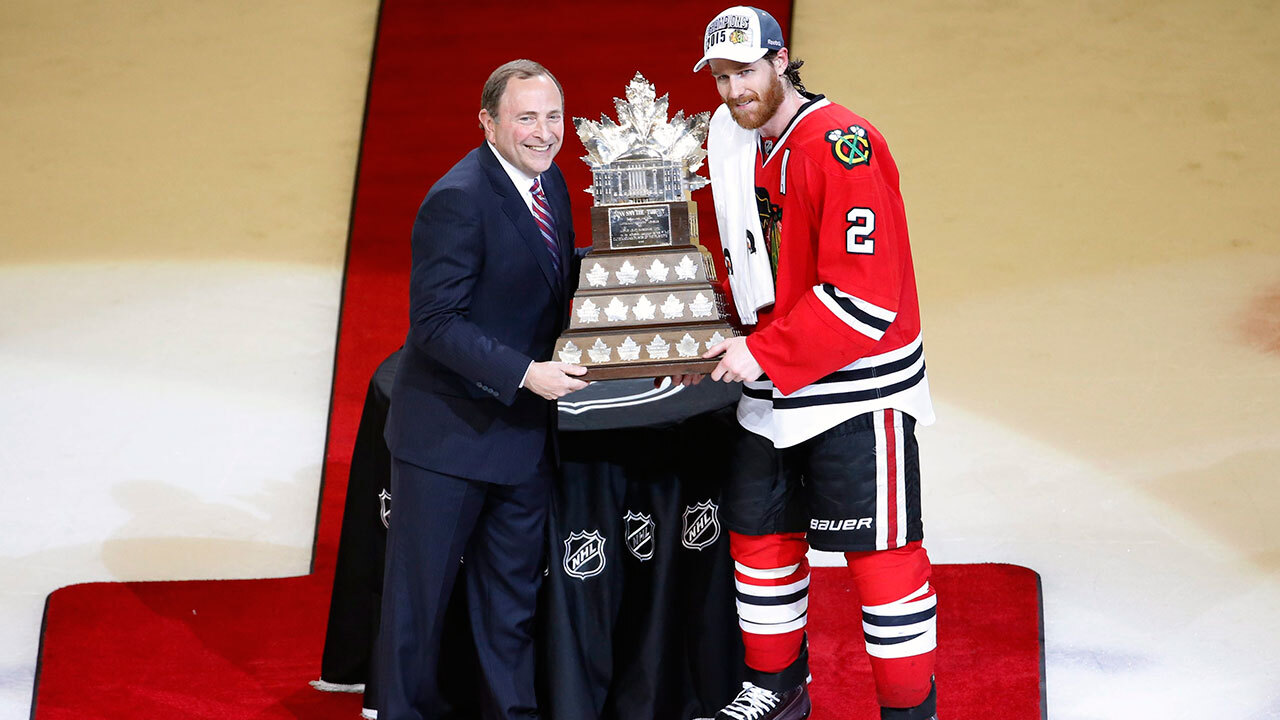