Facebook Twitter LinkedIn Tumblr Pinterest Pocket Skype Messenger Messenger WhatsApp Telegram
The Australian golfer finished on 34-under after 72 holes, thereby posting the lowest under par score in a four-round PGA Tour event in history.
Smith finished with a final round eight-under 65, just about holding off the stiff competition from world No. 1 Jon Rahm, who posted a seven-under 66 to finish one shot behind. In the group ahead, Matt Jones posted a course record-tying 61 to keep himself in the hunt.

But the 28-year-old Smith managed to hold on to claim his fourth PGA Tour win, and afterwards, called the challenge of holding off Rahm “intense.”

“Jonny (Rahm) and I played well the whole day. We had Matty in the group in front lighting it up as well. So, yeah, unreal round, something I’ll never forget for sure,” Smith said.

“Rahm’s the best golfer in the world and there’s many reasons why he is. He flushes it and it seems like he drains every putt he looks at, so it was nice to overcome that and kind of give some punches back.

“I just played really solid the whole week. Obviously, being a leader is not easy. Restless sleeps. I feel like I spent a lot of time looking at the ceiling in bed this week. I haven’t done that before. It was nice to kind of see where my game’s at against some of the best players in the world. I’ve been working hard and it’s paid off early in the season.”

Smith recorded eight birdies during his final round, including four in his last six holes.

In finishing on 34-under, Smith broke the record previously held by Ernie Els, who had shot a 31-under total at the Tournament of Champions in 2003.

The victory — in which he led from start to finish — shoots Smith to 10th in the world rankings and he becomes the fourth Australian to win the tournament.

After winning $1.476 million in Maui, Smith was asked what he would do with the money and his answer was reassuringly humble.

“I’ll have to sleep on that one, to be honest. I mean, I’m quite content with where I’m at. I know mum’s car’s probably getting four or five years old, so maybe a new car for mum.” 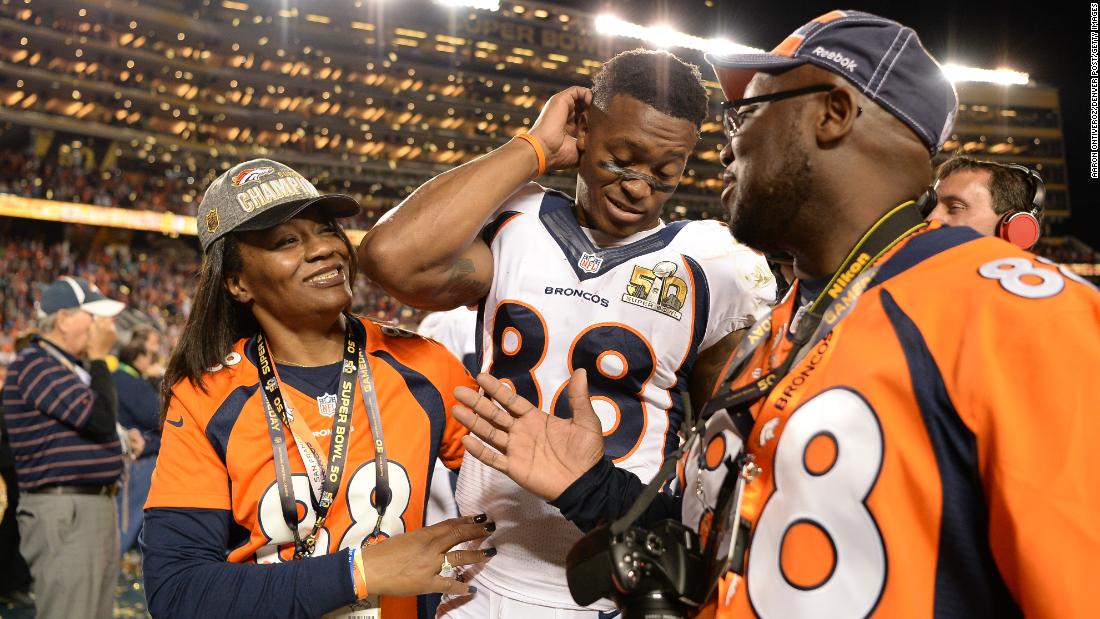 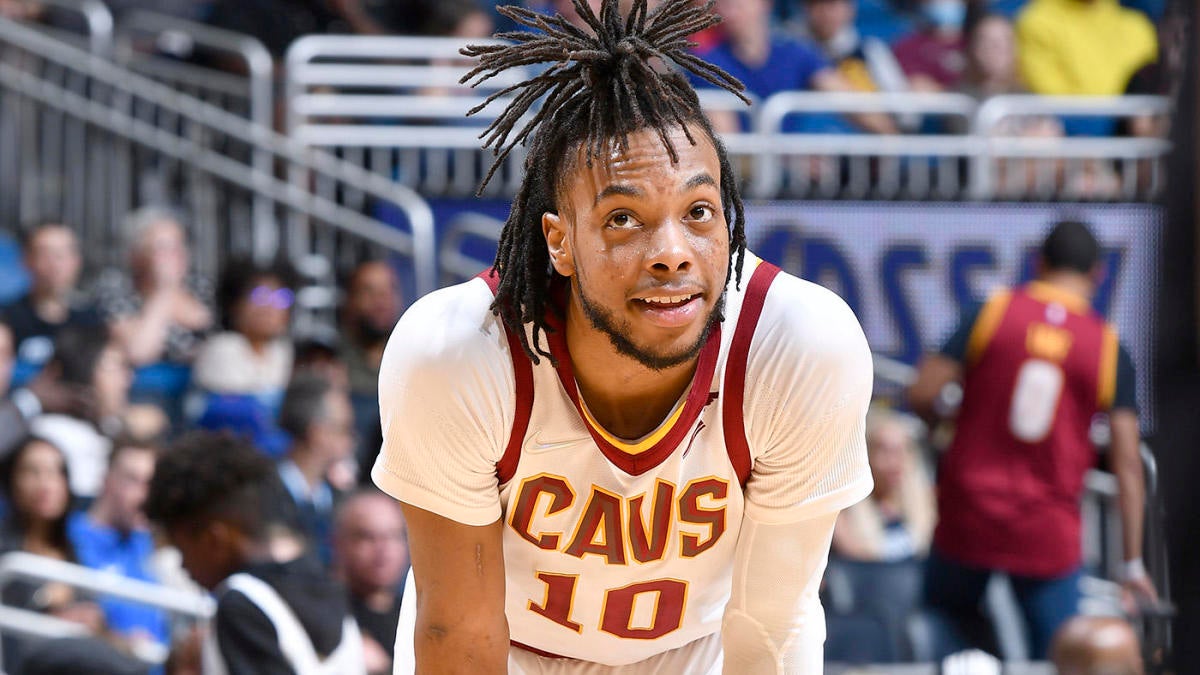 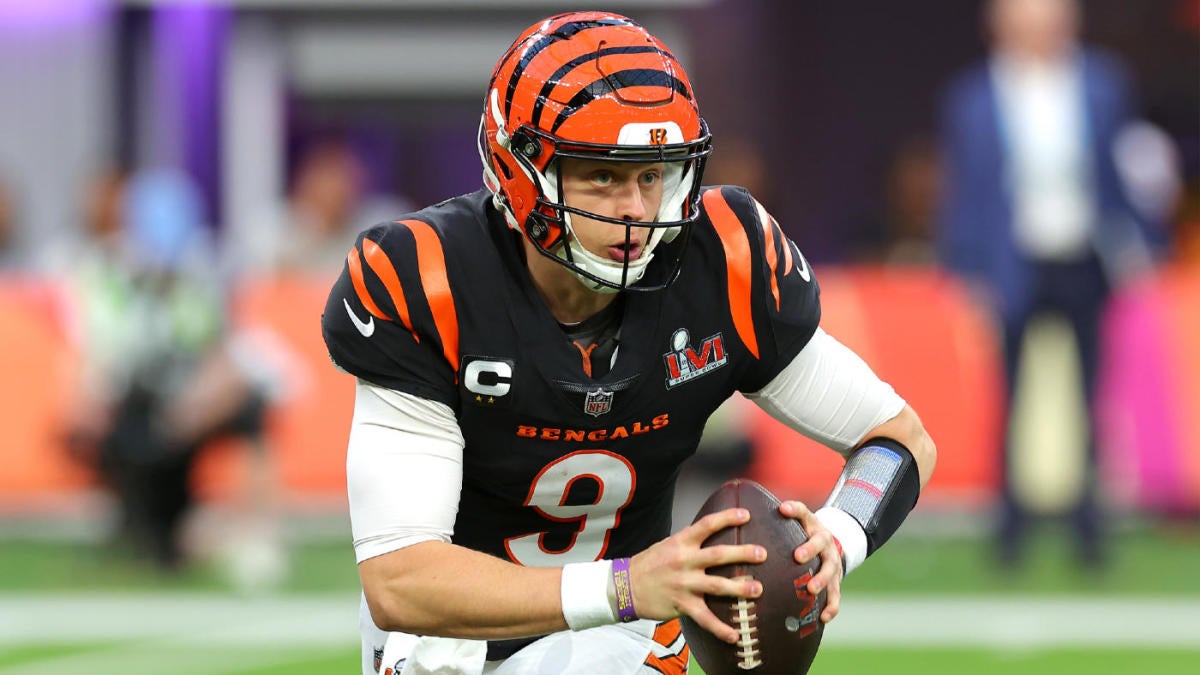 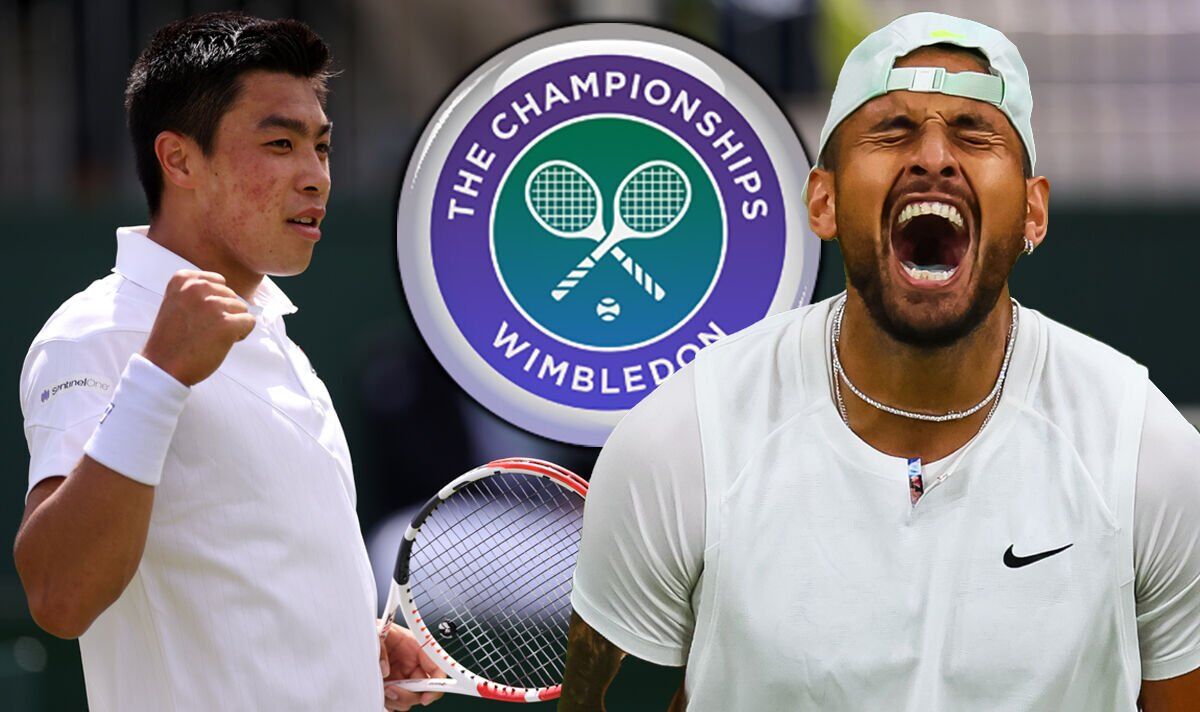