The collapse of the quantum wave function – in which quantum objects go from existing within many possible states at once to settling into a concrete one understood by classical physics –  does not happen instantaneously, directly challenging a longstanding textbook understanding of quantum physics.

The most notorious example of this phenomenon is Erwin Schrödinger’s thought experiment where a cat in a box is in a quantum state of both “dead” and “alive” at the same time. Opening the box and looking at …

‘House Of The Dragon’ Fires Up HBO Max, Giving It Three Series In Nielsen’s Streaming Top 10

News at a glance: Bringing kids along to field sites, restricting EU trawling, and calling the pandemic ‘over’

How to get Fox News headlines on your iPhone lock screen 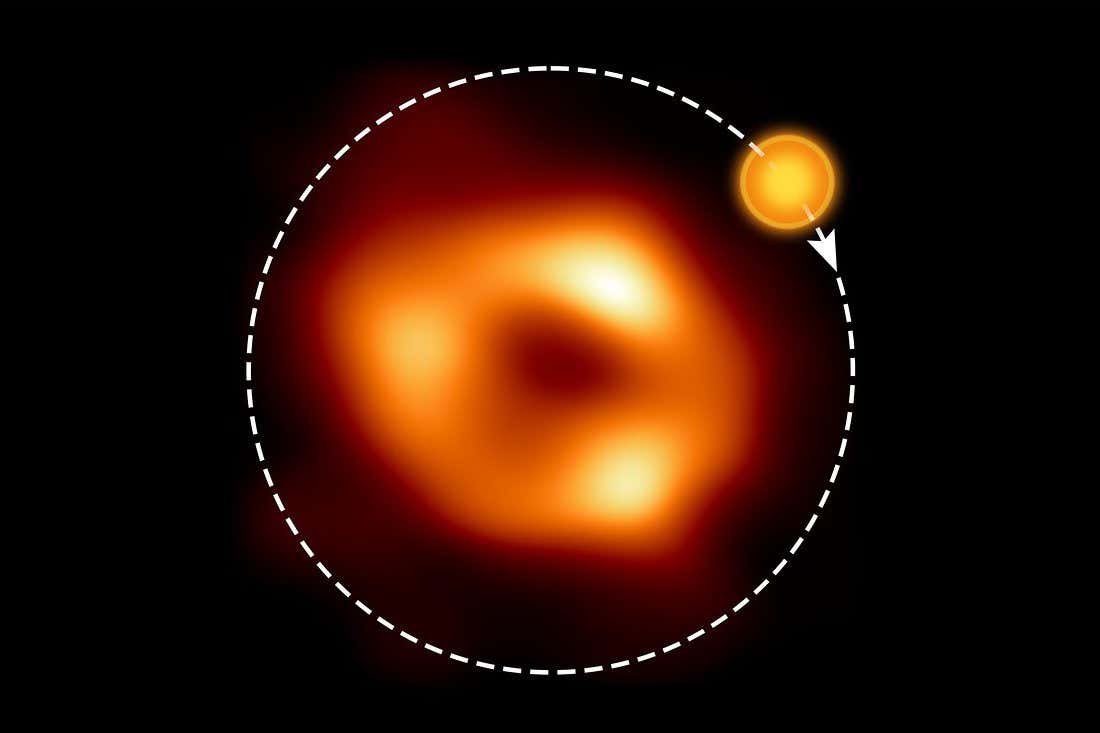