Sign up for CNN’s Wonder Theory science newsletter. Explore the universe with news on fascinating discoveries, scientific advancements and more.

Rocket Lab, a start-up building small orbital rockets, kicked off another successful mission on Friday — but it failed in its efforts to recapture its rocket booster as it tumbled down toward Earth. The company deployed a helicopter with a hook attachment, but it wasn’t able to catch the booster.

The wild spectacle is all part of the company’s plans to save money by recovering and reusing rocket parts after they vault satellites to space.

The primary mission goal hit its mark without a hitch. The company’s $7.5 million Electron rocket took off from its launch site in southern New Zealand at 1:27 p.m. ET Friday. The spacecraft carried a science research satellite to orbit for the Swedish National Space Agency.

Then, after the rocket’s first-stage booster — the tallest, bottommost portion of the rocket that gives the initial thrust at liftoff — finished firing and detached from the rocket’s second stage, it began plummeting back toward Earth and deployed a parachute to slow its descent. Rocket Lab positioned a modified Sikorsky S-92 helicopter to intercept it mid-descent, aiming to snag the booster by its strings.

The pilot of the helicopter had just about 10 minutes from the time the booster’s parachute deployed to attempt to swoop in for the capture, said Murielle Baker, Rocket Lab’s communications manager, on the launch live stream.

But the rocket never came into view, and Baker confirmed on the live stream that the helicopter pilots said the booster wouldn’t be returning to the factory dry. In a tweet, the company reported that there was a data loss issue during the rocket’s reentry.

“We do have the backup option of an ocean splashdown,” Baker said. “We will bring you updates on that ocean operation in the hours to come.

“If we did that today that would not be a failure for our recovery program. In fact, we’ve performed several of them across our missions to date, and most recently we were able to re-fire a Rutherford engine that had been returned from the ocean,” Baker added.

Rocket Lab CEO Peter Beck has noted that it’s preferable to catch the rocket midair to keep it dry.

This event marked the company’s second attempt to use its newly devised helicopter-catch method. After the first attempt, in May, the hook-wielding helicopter did successfully snag the rocket midair only for the pilots to intentionally drop it moments later because of safety concerns.

“Our first helicopter catch only a few months ago proved we can do what we set out to do with Electron, and we’re eager to get the helicopter back out there and advance our rocket reusability even further by bringing back a dry stage for the first time,” Beck said in a statement ahead of Friday’s launch.

He had said after the May attempt that it would still be well worth the time and money to figure it out.

And he noted earlier this year that the first-stage rocket booster makes up about 80% of the cost of a brand-new rocket, so figuring out how to safely capture and reuse them after launch would save the company a bundle of cash. Compared with the millions of dollars it takes to manufacture a new rocket, renting the helicopter to attempt recovery only costs about $4,000 or $5,000 per hour, Beck noted.

A lot remains unclear about how Rocket Lab will ultimately reuse its rockets.

It took SpaceX several years to figure out how to safely and efficiently recover, refurbish and refly its first-stage rocket boosters. Beck cited the company as a model for how Rocket Lab would proceed.

Explore the Many NYC Locations of James Gray's 'Armageddon Time' 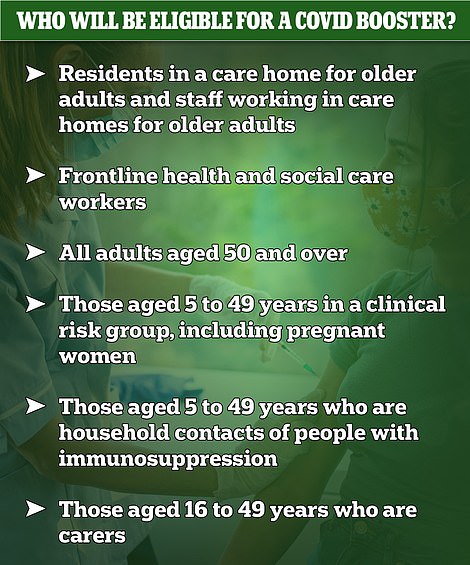 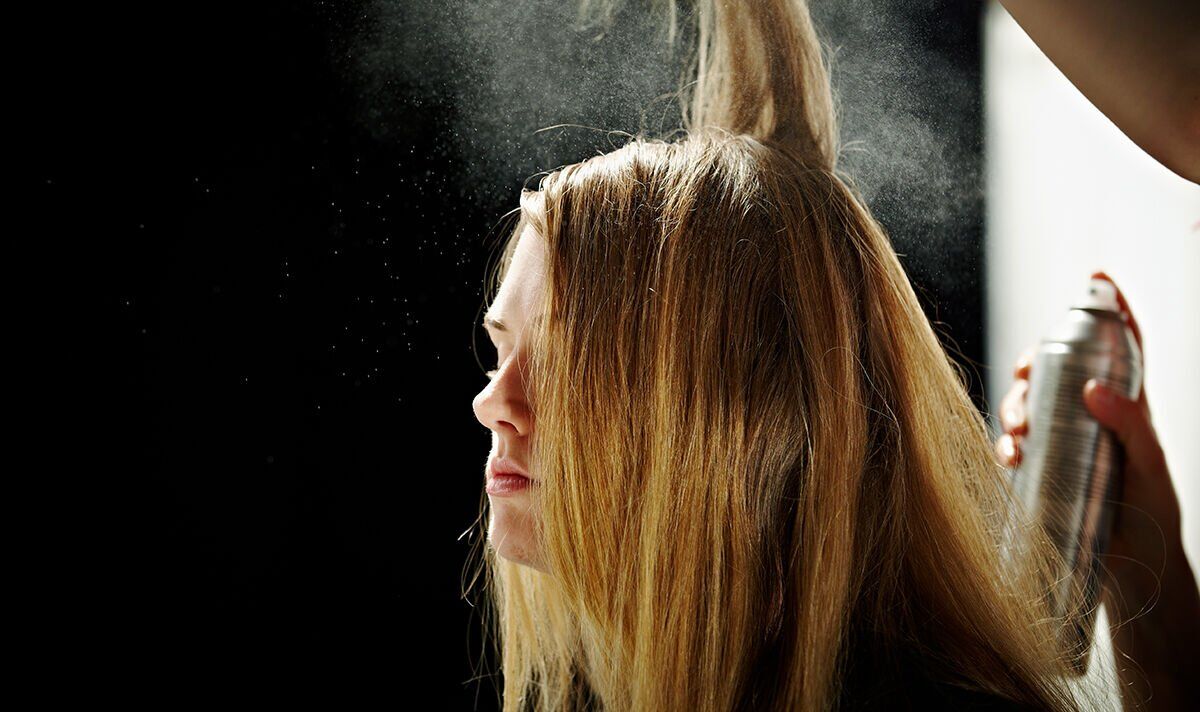 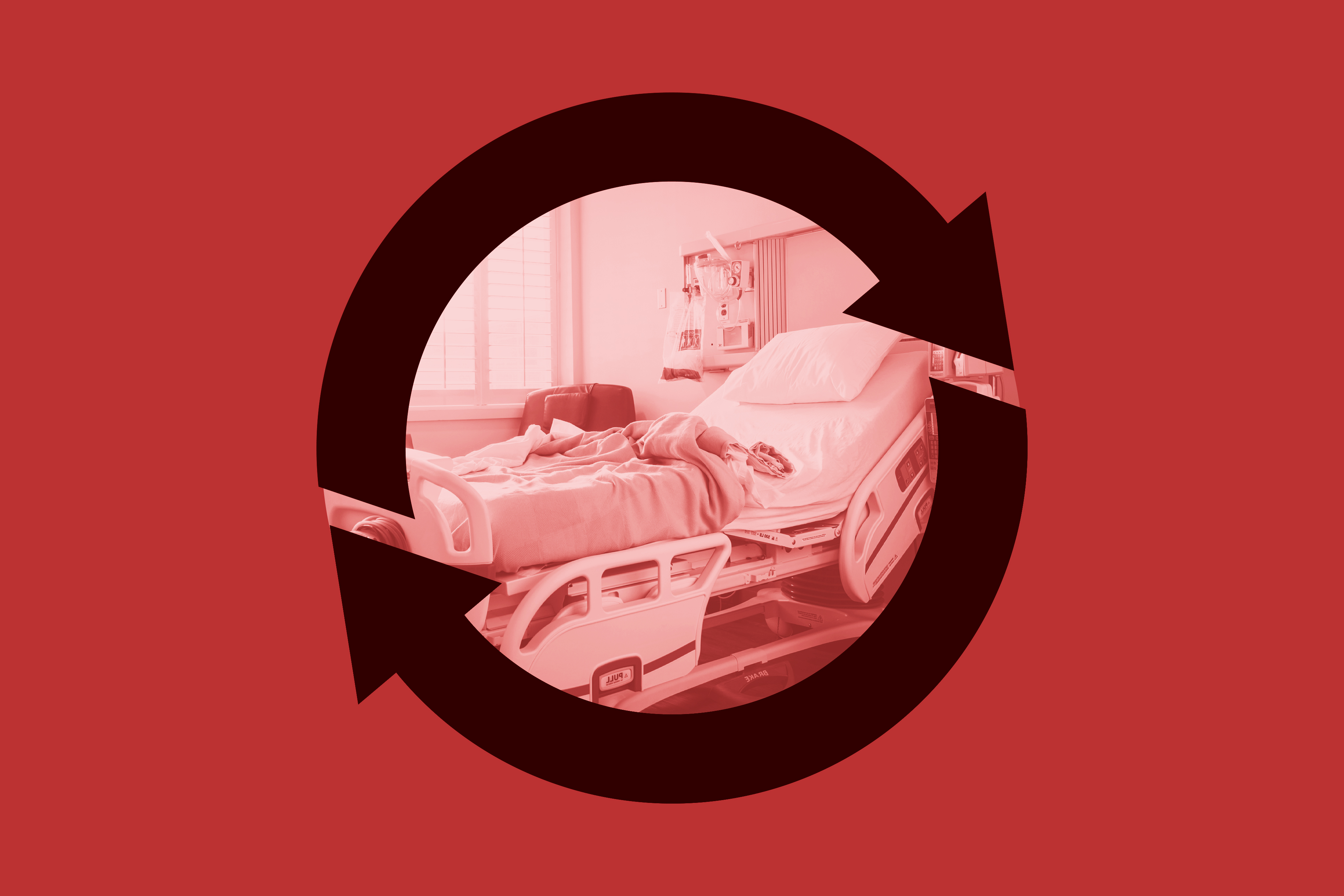