Vice World News will launch a news channel on the streaming platform Twitch, with plans for live shows twice a week.

The two-hour show will debut on Aug. 23 and air Tuesdays and Thursdays from 11 AM ET to 1 PM ET on the channel.

Dexter Thomas and Samir Ferdowsi co-host the show, and it will highlight Vice News’ biggest exclusives and investigations, including talent from across its newsrooms in the U.S. and internationally. Plans are for the show to also feature “a behind-the-scenes look at how some of our famous on-the-ground journalism and fearless conflict reporting comes together,” according to Vice. The Twitch show also will feature a segment where hosts talk to producer and correspondents behind some of the most impactful and memorable stories, including Suroosh Alvi’s 2011 report on Pakistan’s illegal arms market and Seb Walker’s 2019 trip to Syria to search for two American children held hostage by ISIS. The episodes will be based from Vice newsrooms in Brooklyn, Los Angeles, and London. A preview is available here.

Katie Drummond, senior vice president of global news and global editor-in-chief, said in a statement, “Our audience is young, plugged-in, and doesn’t always access news in a traditional way, so it’s a natural fit for us to take our global reporting to Twitch.” Lianne Turner, vice president of global video for Vice News, will serve as executive producer. Popular segments from the show will also post on Vice social media, digital and TV channels.

Vice Media Group launched a Twitch channel for Waypoint, its gaming brand, in 2016, and a channel for Motherboard, its tech and science brand, earlier this year, including the twice-a-week live CYBER podcast.

Vice Media expanded its brand to include Vice World News in 2020. 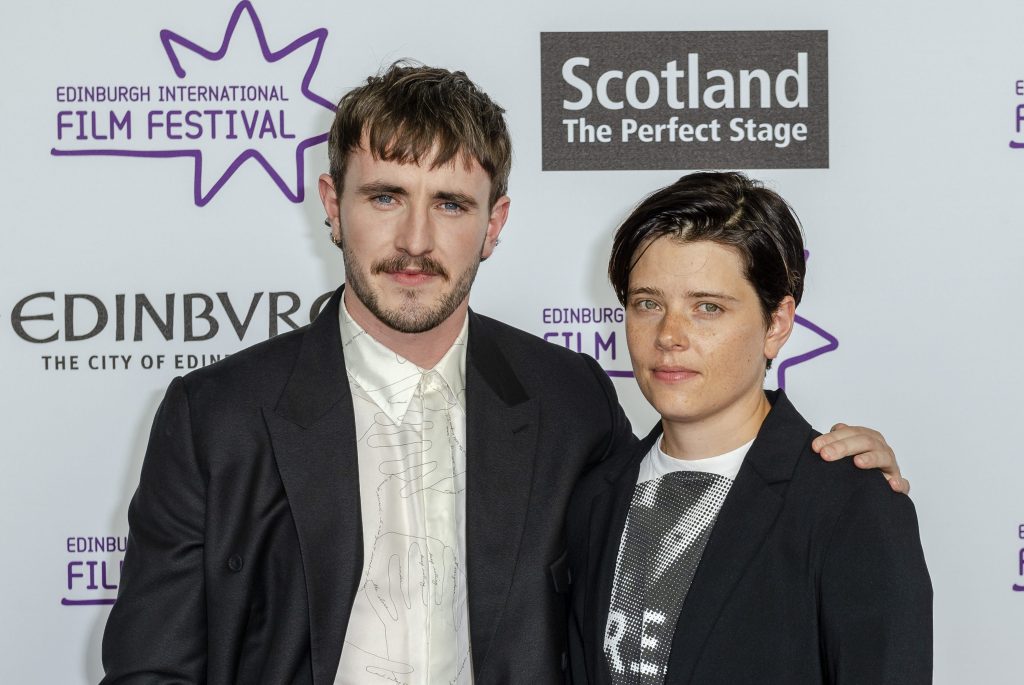