Every year around this time – Saturday Night Live’s finale is May 21 – the rumor mill starts as to how the venerable comedy variety series will look next year.

In a longform interview with Michael Che in the New York Times, Lorne Michaels hinted that this off season might be busier than recent years.

The creator and exec producer said that a “year of change” was possible. However, he hoped that Che, who this season became the person with the second most appearances behind the Weekend Update desk, overtaking Seth Meyers, would be a part of that change.

“If I had my way, he’ll be here,” Michaels told the NY Times. “And I don’t always get my way. But when you have someone who’s the real thing, you want to hold on as long as you can.”

Head writer Che himself, who joined SNL in 2013 and became a featured player in 2014, discussed his future with the paper.

“My head has been at leaving for the past five seasons,” he said. “I do think that I’ve been here longer than I’ll be here. This show is built for younger voices and, at some point, there’ll be something more exciting to watch at the halfway mark of the show than me and dumb Jost.”

But Che dismissed every report that he is leaving, such as the one where he told a comedy crowd that this year would be his last year.

“Who doesn’t say they’re going to quit their job when they’re at their other job?” he said. “I’m sure Biden says that twice a week.

Head writer Che, who is the first African-American Weekend Update host, has been busy outside of SNL over the last year with HBO Max series That Damn Michael Che, which is coming back for a second season, and Netflix comedy special Michael Che: Shame the Devil. 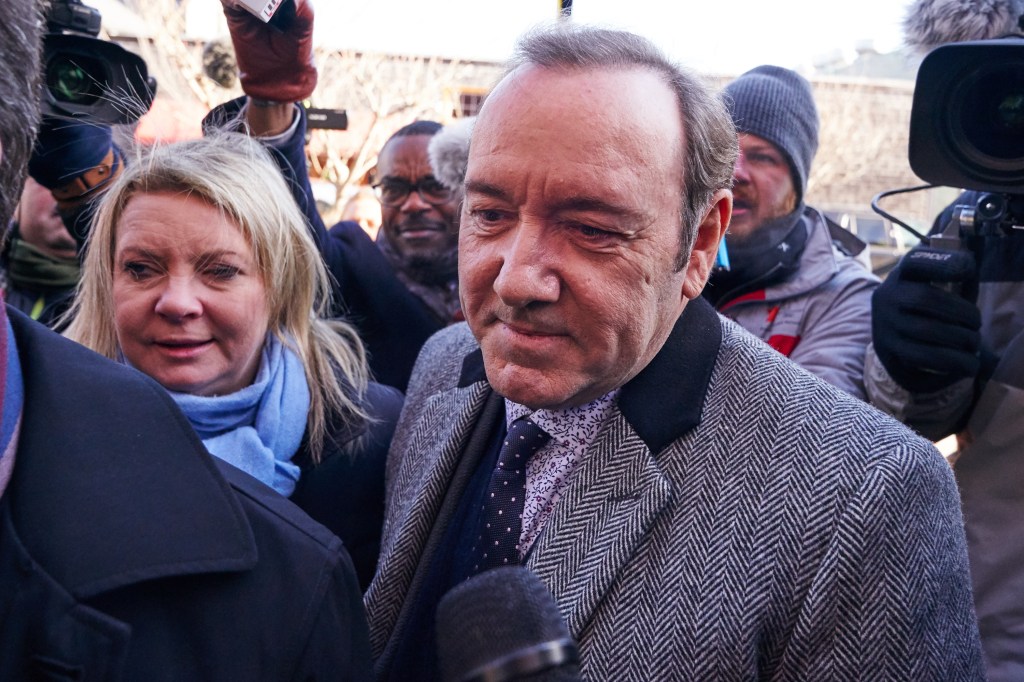 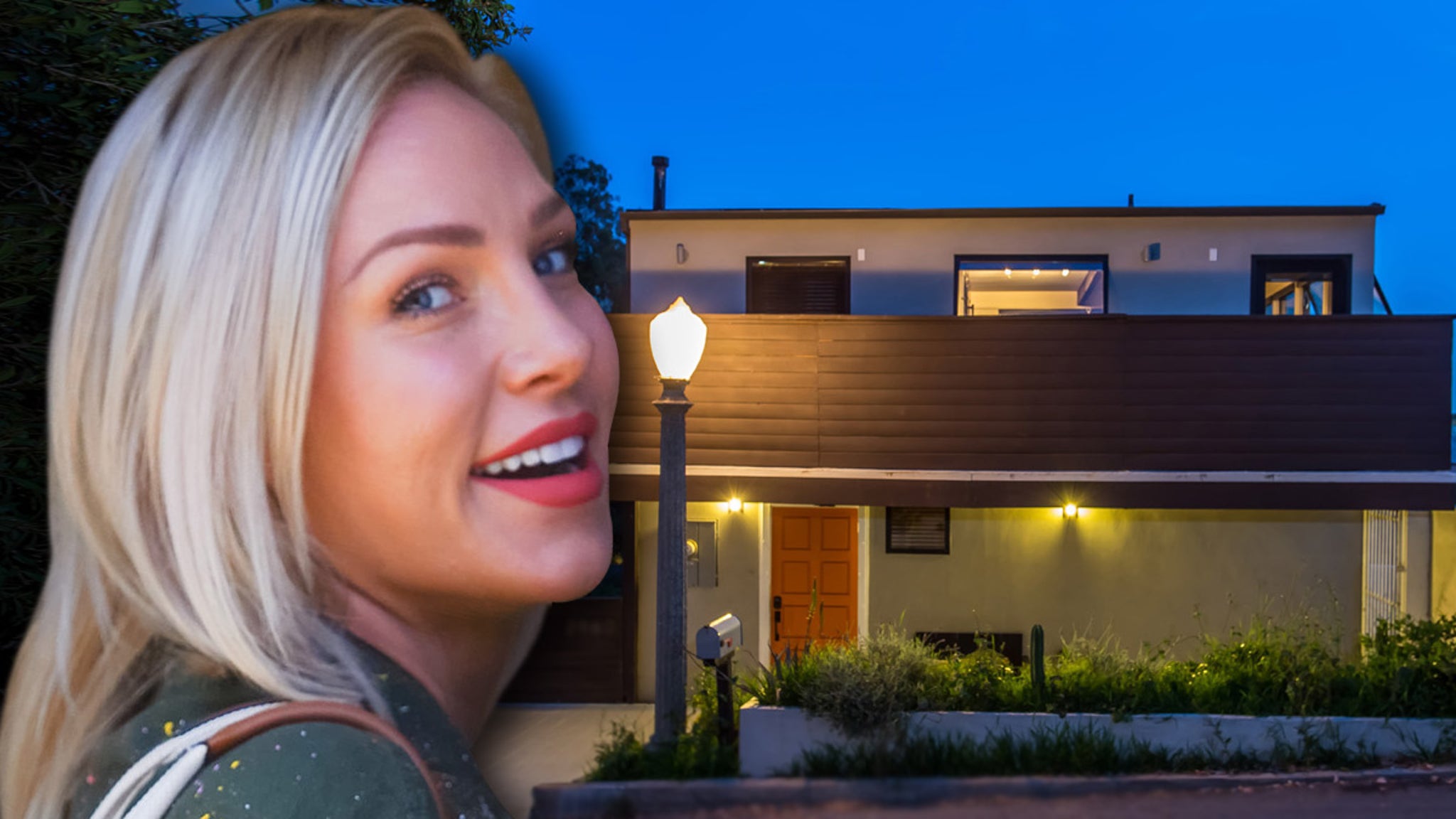 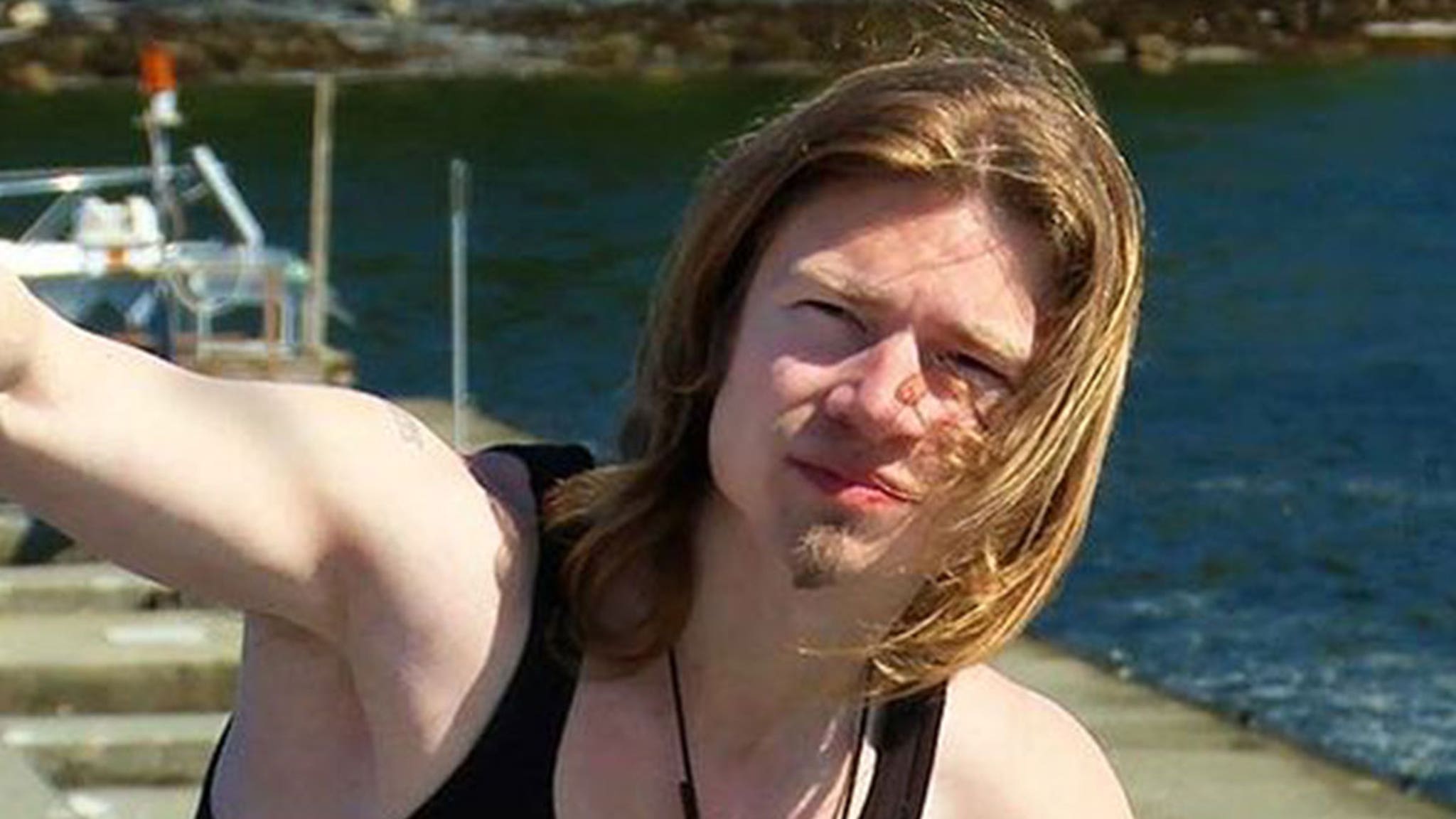