Eric R. Holder Jr. has been found guilty of first-degree murder in the 2019 killing of rapper Nipsey Hussle.

A Los Angeles County jury today also convicted the 32-year-old Holder on two counts each of attempted voluntary manslaughter and assault with a firearm involving two other people who were injured in the March 31, 2019, shooting. Holder also was found guilty on one count of possession of a firearm by a felon.

Holder had admitted gunning down Hussle in front of the musician’s South Los Angeles clothing store but maintains the killing was an impulsive act committed in the “heat of passion,” as his attorney Aaron Jansen argued during the trial.

“He’s not consumed by rage,” the prosecutor said, calling the defense’s argument “nonsense.”

Jurors deliberated for nearly five hours on Friday, then met for just over a half-hour Wednesday morning before announcing they had reached a verdict. Holder is facing a possible life prison term when he is sentenced Sept. 15.

'Black Hollywood: They've Gotta Have Us' Leaving Netflix in August 2022 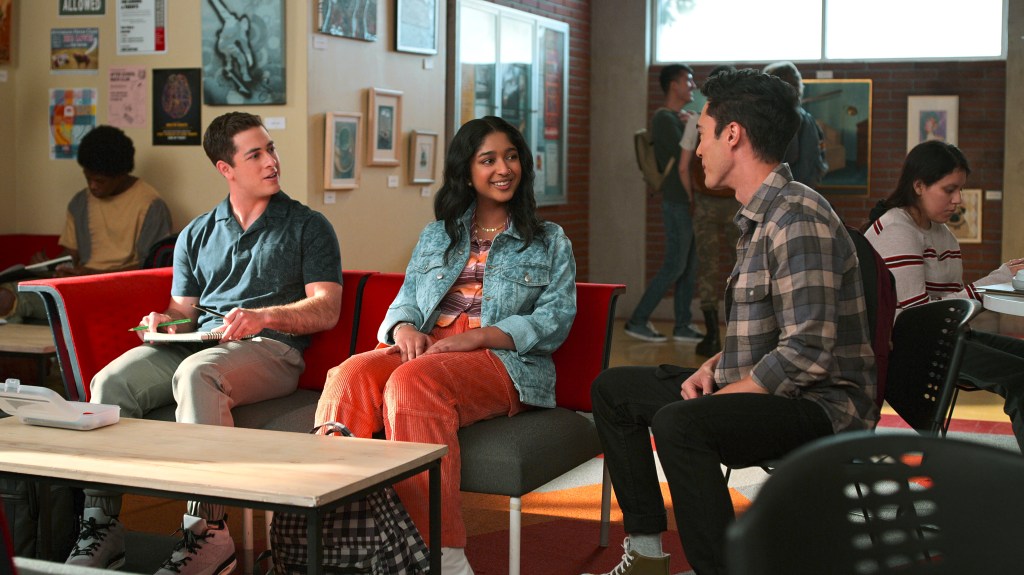