Magilla has struck a multi-year overall deal with Two Fifteen West, which is run by Chris Deaux, whose credits include History Channel’s The Strongest Man in History, Lifetime’s Atlanta Plastic and The Rap Game.

The two companies will co-produce a variety of unscripted series and specials and already have projects underway with networks and streamers including Peacock, AMC, BET and HGTV.

Two Fifteen West’s most recent credits include docuseries Prisoner of Love, which launched on Discovery+ in August, as well as the streamer’s latest true-crime series, Finding Andrea.

“Chris has been a top producer in unscripted for some time and is always a tremendous partner and collaborator,” said Magilla Co-Founder Matthew Ostrom. “Together, we’ve already fast-tracked a number of projects, each with a distinct voice in spaces from lifestyle to docuseries. Chris’s brand and producing style is a great complement to Magilla, and we’re excited to bring our shows to the marketplace.”

“Magilla has been a force in the unscripted world for decades,” said Deaux. “As Two Fifteen ramps up its output and our slate continues to grow, it’s an incredible benefit to have the Magilla team and their robust production operation at my side.”

'Glee' is Leaving Netflix US in December 2021 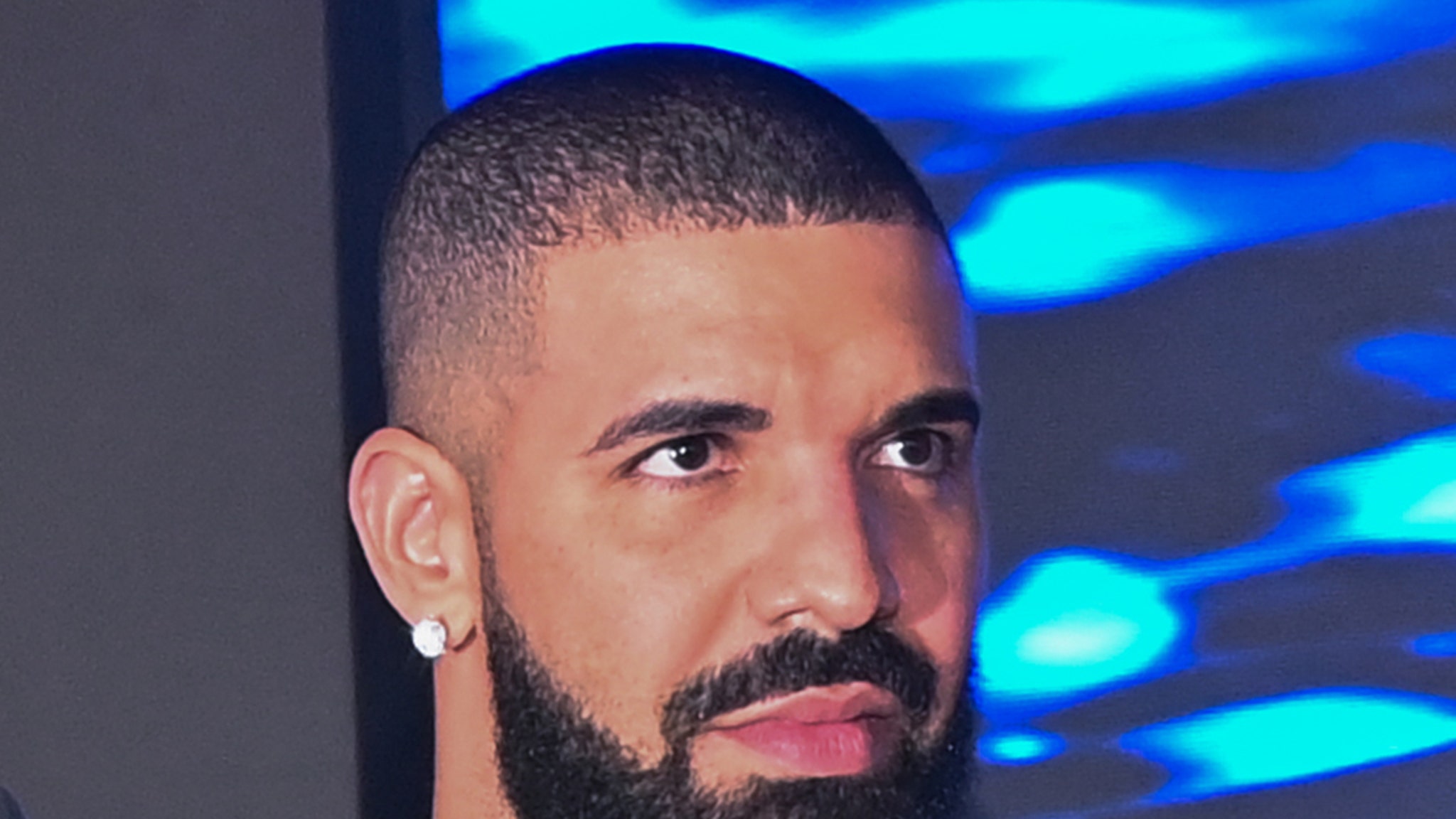 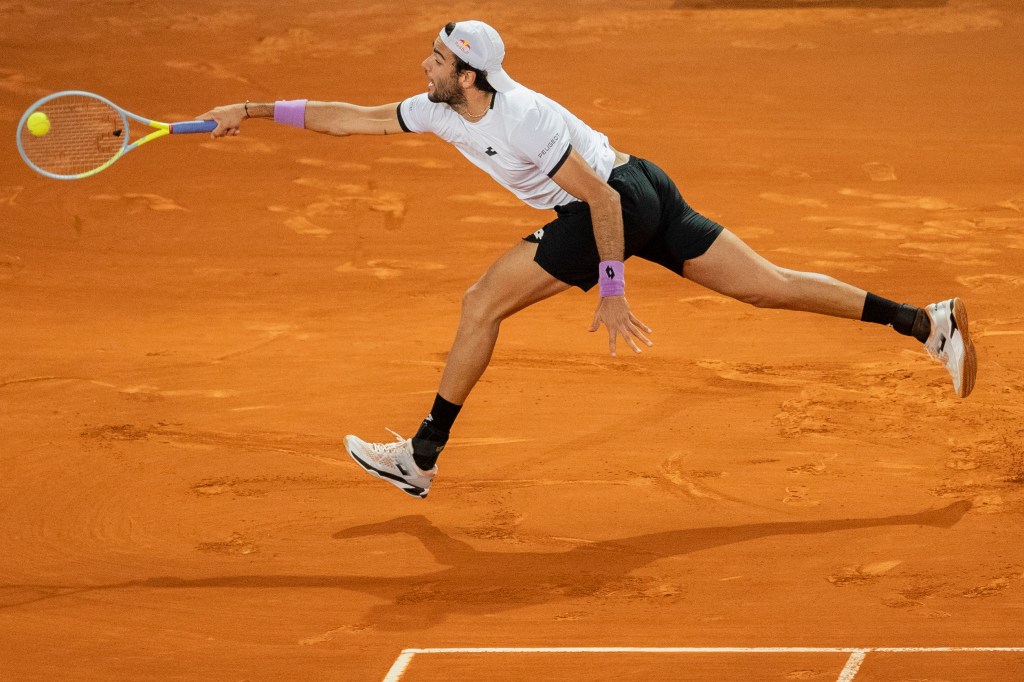 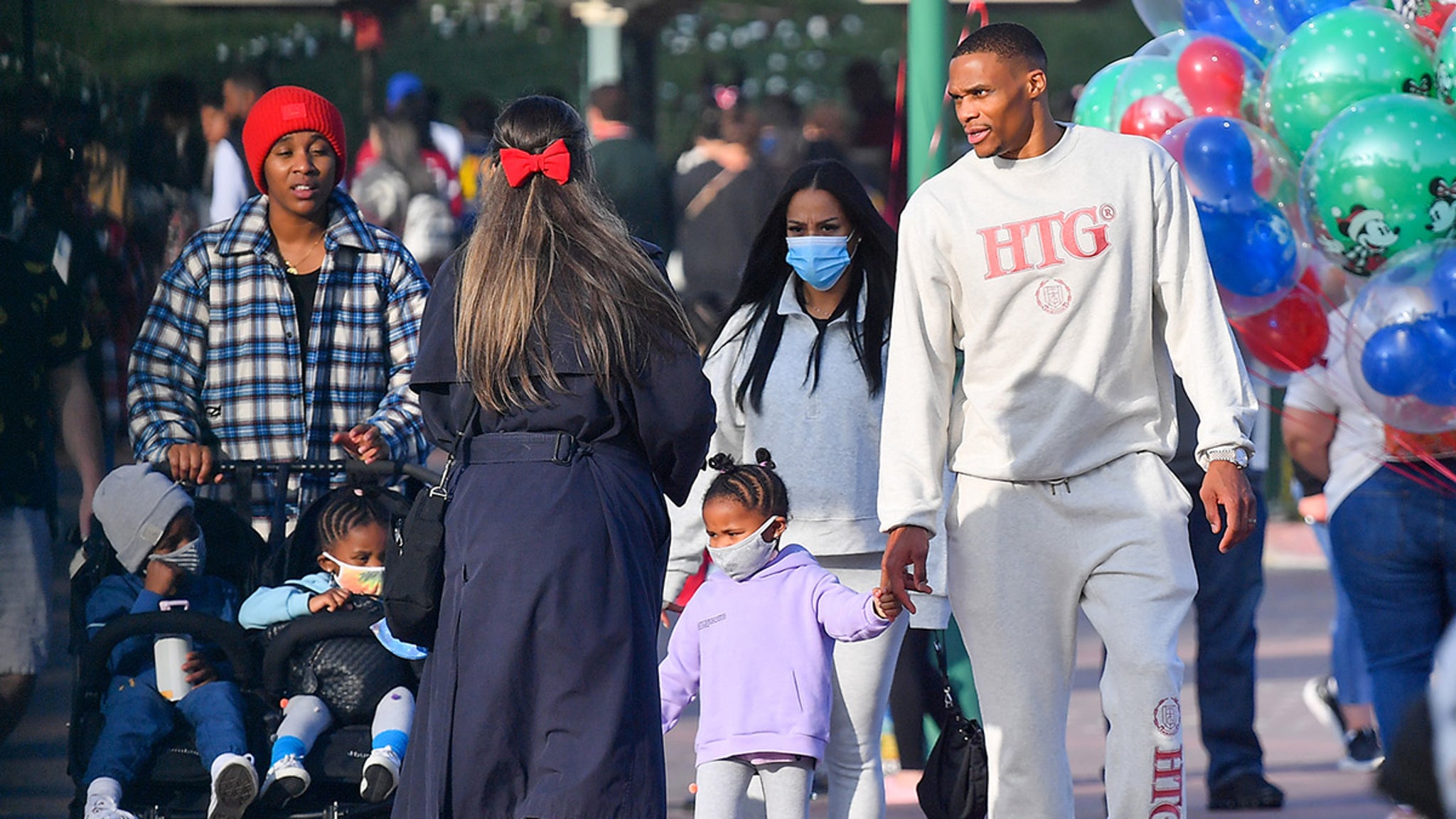 Russell Westbrook Enjoys A Day With His Family At Disneyland 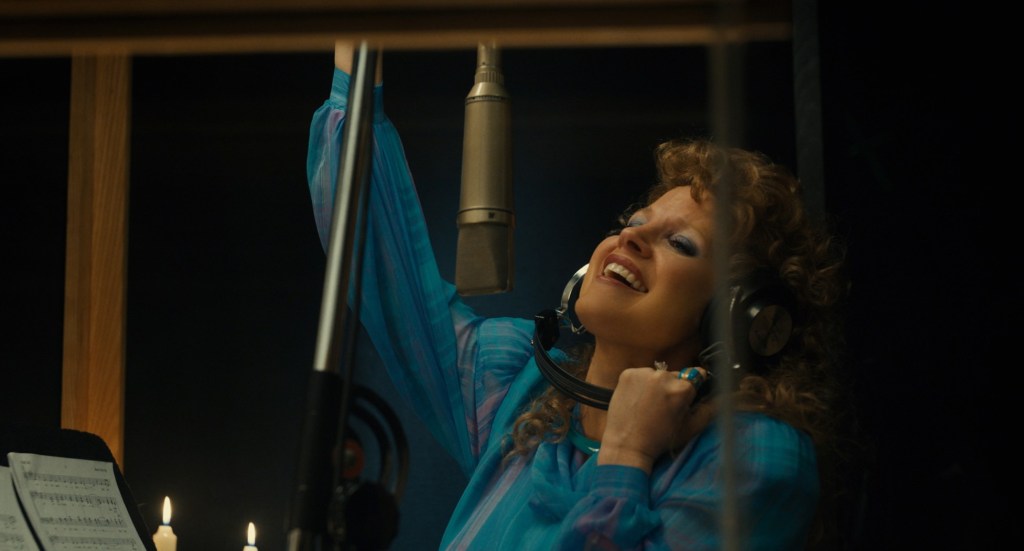