Jon Stewart has a bone to pick with the Harry Potter series.

On The Problem with Jon Stewart podcast, he didn’t hold back on his feelings about the anti-semitic tropes present in Harry Potter. With the most recent episode, Stewart addresses author J.K Rowling’s use of anti-semitic caricatures in her books.

The reference for his argument lies in the 1903 book by The Protocols of Elder Zion which is know as anti-semitic text. In the book feature characters bare resemblance to the goblin creatures in the Harry Potter books and Stewart argues that most people don’t understand or know the reference.

“Here’s how you know Jews are still where they are,” said Stewart, who is Jewish.  “I just want to show you a caricature. And they’re like, ‘Oh, look at that, that’s from “Harry Potter”!’ And you’re like, ‘No, that’s a caricature of a Jew from an anti-Semitic piece of literature.’ J.K. Rowling was like, ‘Can we get these guys to run our bank?’ ” Stewart said.

He adds that in the world of “Harry Potter,” people “can ride dragons and someone can own a “pet owl,” yet he wondered: “Who should run the bank? Jews.

“It was one of those things where I saw it on the screen and I was expecting the crowd to be like, ‘Holy s – – t, she [Rowling] did not, in a wizarding world, just throw Jews in there to run the f – – king underground bank,’ ” the comedian continued. “And everybody was just like, ‘Wizards.’ It was so weird.”

On Harry Potter Wiki, the goblin creatures are magical, intelligent, and good with money.

“Goblins converse in a language known as Gobbledegook, and are adept metalsmiths notable for their silverwork; they even mint coins for wizarding currency,” reports the Wiki page. “Due to their skills with money and finances, they control the wizarding economy to a large extent and run Gringotts Wizarding Bank.”

Here is a clip of him discussing his thoughts 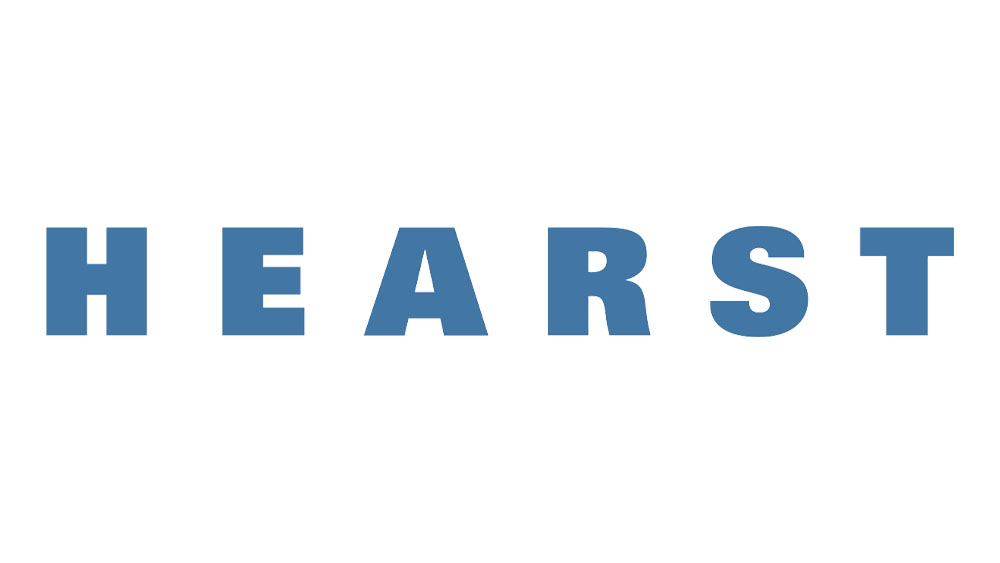 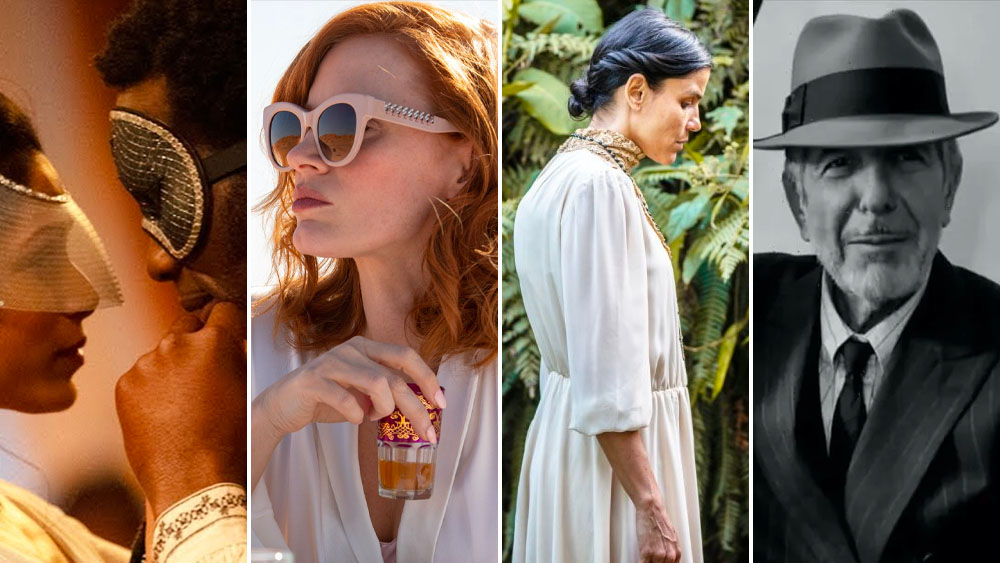 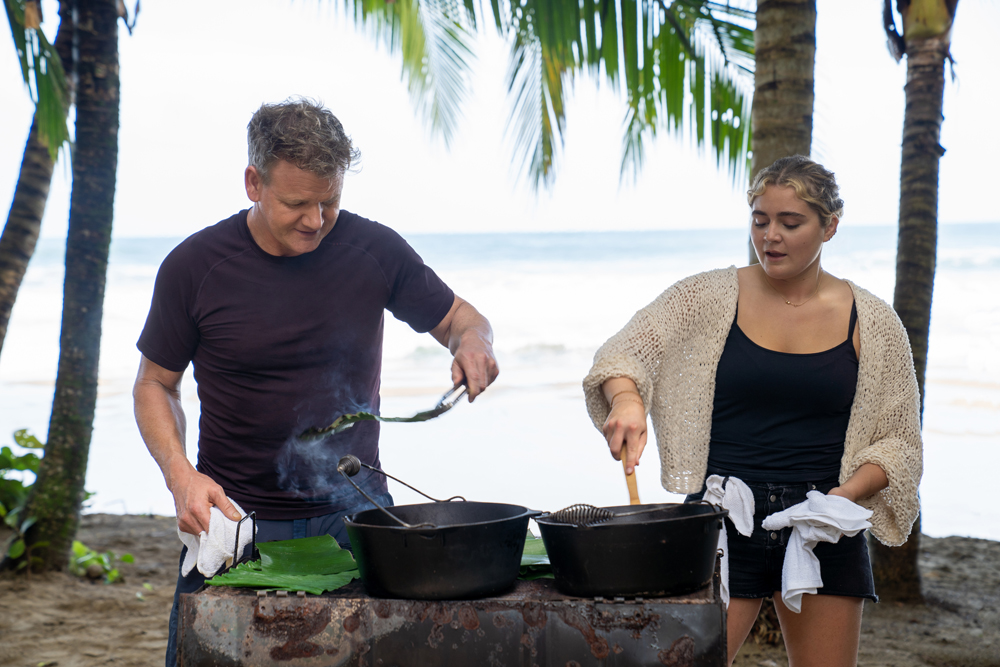