He’s Back! First Trailer for ‘MacGruber’ Peacock Series with Will Forte

“This isn’t just any mission for me! This is personal…” NBC’s Peacock has unveiled the official trailer for an exciting new adventure spy comedy series titled MacGruber, a continuation of the beloved comedy classic MacGruber from 2010 (that no one saw… or did they?). Picking up where things left off, this one continues with Will Forte back as “America’s ultimate hero and uber patriot”. The original film opened in 2010 and while fans have been begging for a sequel for years, this is what we get instead. Which is cool! Because this looks fun. His mission: to take down a mysterious villain from his past — Brigadier Comm. Enos Queeth. With the entire world in the crosshairs, MacGruber must reassemble his old team, Vicki St. Elmo and Dixon Piper in order to defeat the forces of evil. This also stars Billy Zane, Kristen Wiig, Ryan Phillippe, Laurence Fishburne, and Sam Elliott. It’s a lot like Peacemaker, but with Will Forte’s comedy instead. 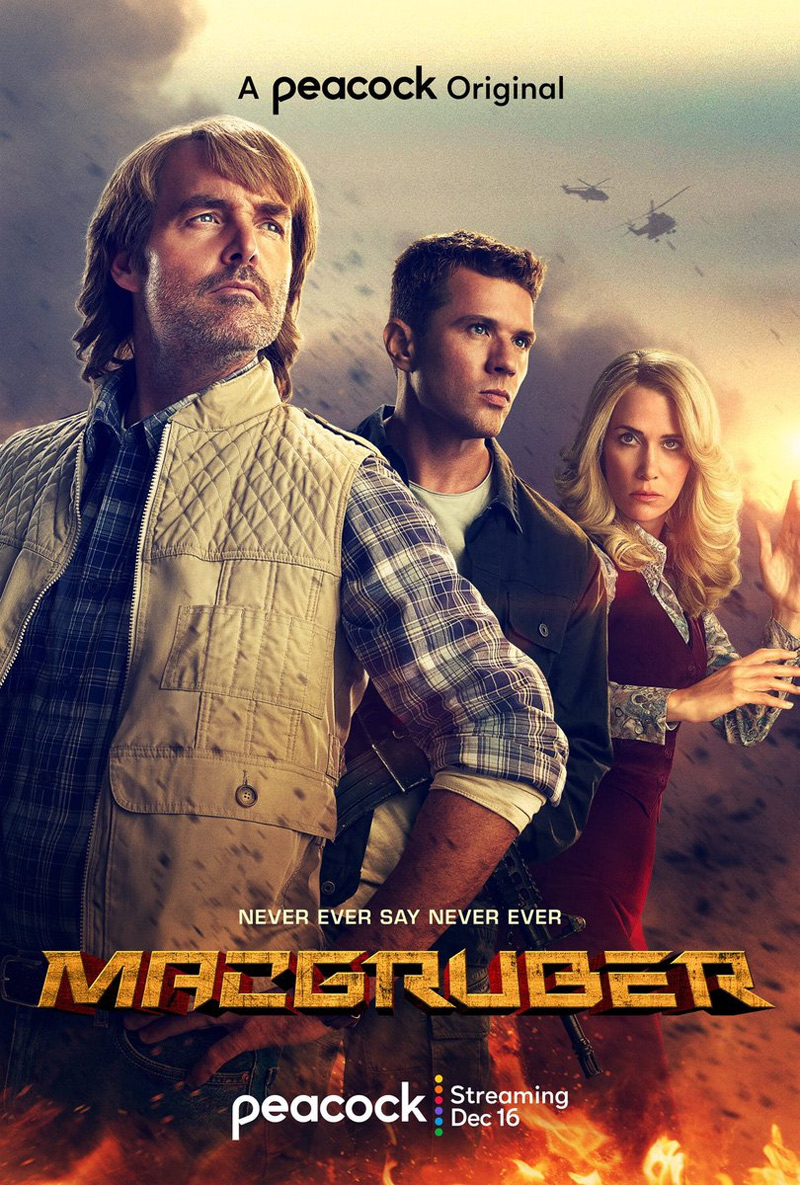 After rotting in prison for over a decade, America’s ultimate hero + uber patriot MacGruber (Will Forte) is finally released. His mission: to take down a mysterious villain from his past—Brigadier Commander Enos Queeth (Billy Zane). With the entire world in the crosshairs, MacGruber must now reassemble his old team, Vicki St. Elmo (Kristen Wiig) and Dixon Piper (Ryan Phillippe) in order to defeat the forces of evil. MacGruber is a series with episodes directed by filmmaker John Solomon (writer / director for “The Last Man on Earth”, “SNL”; writer on the TV series “I Think You Should Leave with Tim Robinson”), along with Jorma Taccone. The scripts are written by Tim McAuliffe, Will Forte, John Solomon, and Jorma Taccone. The original movie was written by Will Forte & John Solomon & Jorma Taccone. NBC’s Peacock will debut the MacGruber series streaming starting December 16th, 2021 this fall. Who’s ready for more of this!? 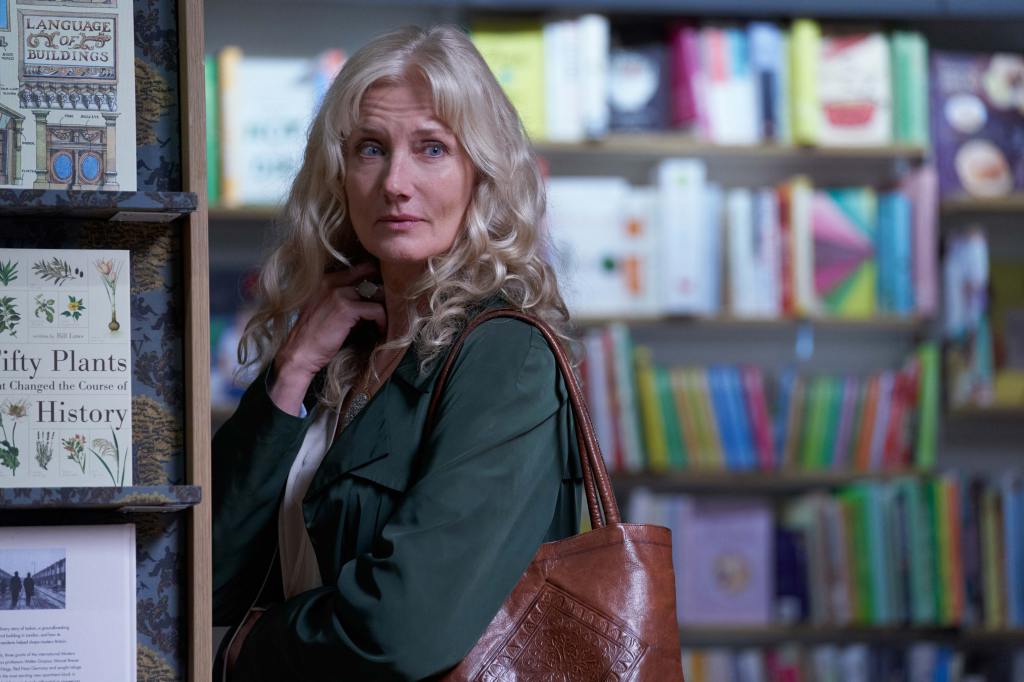