“Do you know what you’re here for?” The Jokers distribution in France is opening this film in theaters in France starting today – October 20th. The film initially premiered at the 2021 Sundance Film Festival earlier this year to a number of rave reviews (ours included). Pleasure is an extremely explicit journey deep in the pornography industry in Los Angeles, a story about a young Swedish woman who thinks she can make it big in the industry and heads to Los Angeles. But she learns there’s many issues with the porn industry above all the sex and debauchery. Sofia Kappel stars, with a cast including Revika Anne Reustle, Evelyn Claire, Dana DeArmond, Kendra Spade, and Jason Toler. As sultry as this is, I think it’s a brilliant criticism of how most industries operate these days, how fame and glory is impossible without losing your integrity. No US release date is set yet, but we’re watching. Warning: this trailer is definitely NSFW – only in private. 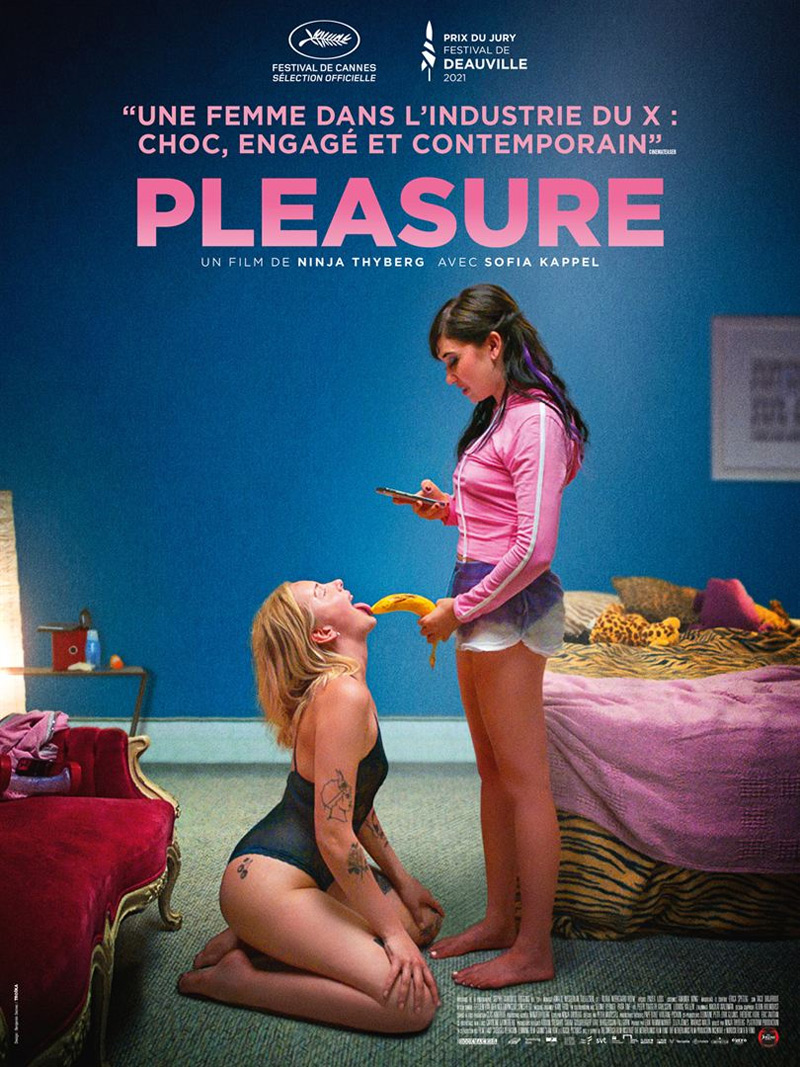 19-year-old Linnéa (Sofia Kappel) leaves her small town life in Sweden for Los Angeles to become “Bella Cherry”, the world’s next big porn star. But the road to her goal of pornographic fame and fortune turns out to be bumpier than she imagined. Pleasure is both written and directed by Swedish filmmaker Ninja Thyberg, making her feature directorial debut with this film after numerous other shorts previously. Co-written by Peter Modestij. Produced by Erik Hemmendorff, Eliza Jones, and Markus Waltå. This initially premiered at the 2021 Sundance Film Festival earlier this year (read our review), and it also played at the Melbourne, Karlovy Vary, Deauville, Helsinki, and Zurich Film Festivals. It was also originally selected as part of the Cannes 2020 line-up. Neon will release Thyberg’s Pleasure (without any edits) in the US, but no date has been set – stay tuned. The film opens in France starting on October 20th, 2021. Who’s intrigued?

Why The Girl in the Woods Is Really a Jessica Jones Reunion - E! Online 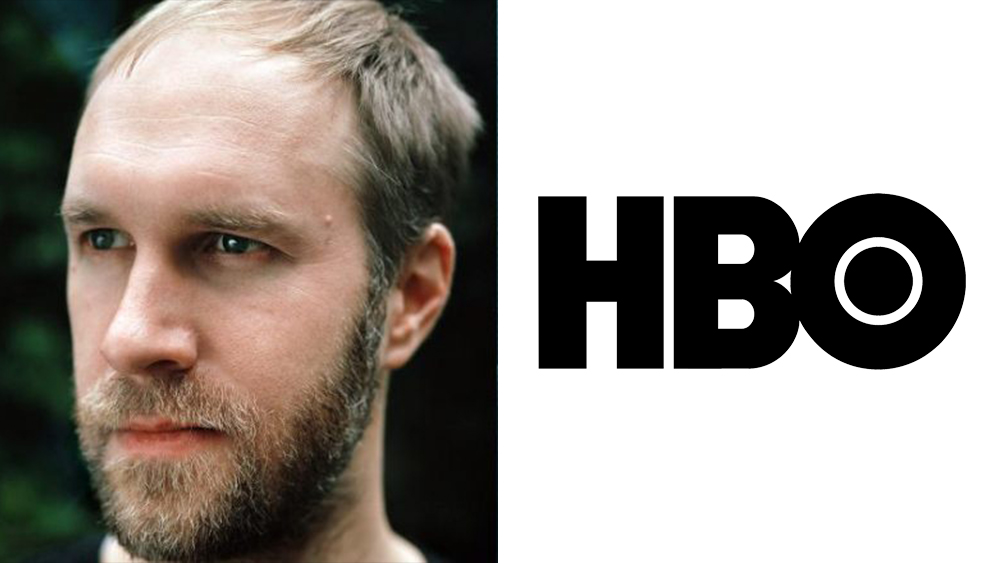 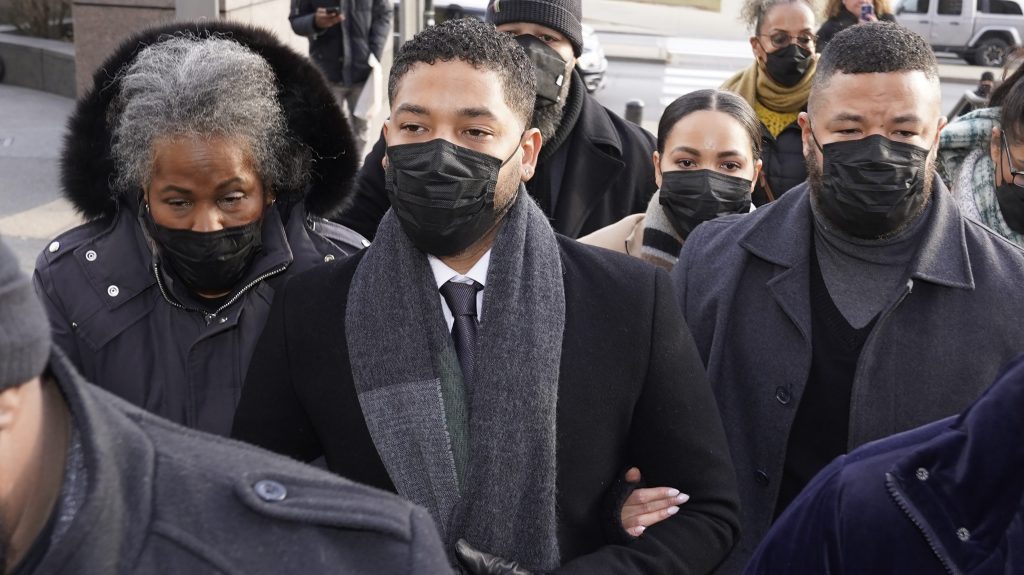