A coalition of concerned fathers stepped up at their local high school after a series of disturbing fights broke out over the course of a week — hitting the hallways to keep kids safe.

The watch group goes by “Dads on Duty” — a team of about 40 papa bears in the Shreveport, LA area … whose kids go to Southwood High School, which was plagued with melees among students that resulted in nearly 2 dozen arrests last month in just 3 days.

DADS ON DUTY: After a violent week of fighting at a Louisiana high school, parents knew something had to change. So, a group of dads decided to show up not just for their kids – but for the whole student body – to help maintain a positive environment. @SteveHartmanCBS has more. pic.twitter.com/Uux3qx48sd

After so many brawls in such a short time span — some of which were captured on video and shared on social media — these fathers figured it was time to get involved directly … and serve as hall monitors and patrolmen, of sorts, to help prevent more violence.

So far … the effort is working. Per CBS, there have been zero incidents since September — and students are confessing that having their dads there helps deter bad behavior. 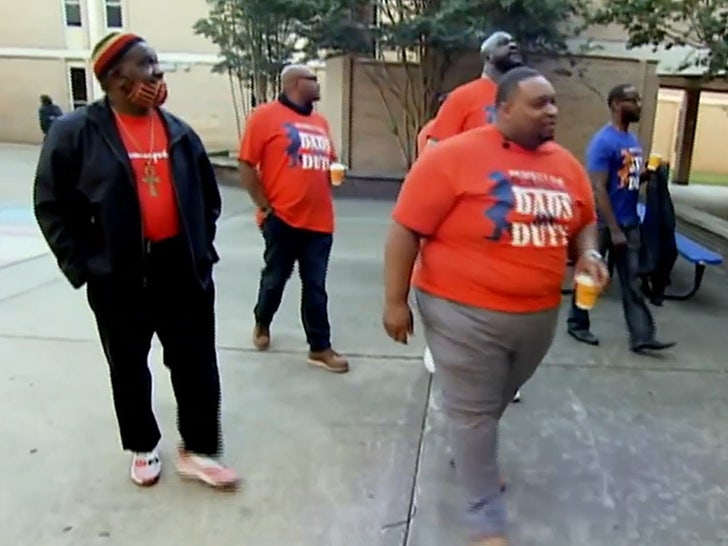 One student says the “look” a dad may shoot at their kid works wonders on others as well — and the mere presence of familiar father figures in the community appears to be making a major impact at Southwood in providing a sense of safety. Even on a tension level … these guys have helped, joking with students and making sure everyone gets to class on time.

“Dads on Duty” break up their time on campus into shifts that work for everyone involved — and their rationale for getting this together was … nobody knows how to handle our own children quite like us … so why not dive in and get hands-on on the ground floor.

I commend ‘Dads on Duty’ at Southwood High School in Shreveport, LA. When we invite men into our school communities and provide meaningful ways for them to engage — things change! https://t.co/lvh7a1DhiZ pic.twitter.com/FmjZ6yEDD7

They also believe having strong males around the students does a lot of good for some kids who may not have fathers in their own lives.

The group says they have aspirations to take their movement to a national level — and considering how well they’ve done for themselves in their backyard … more power to them. 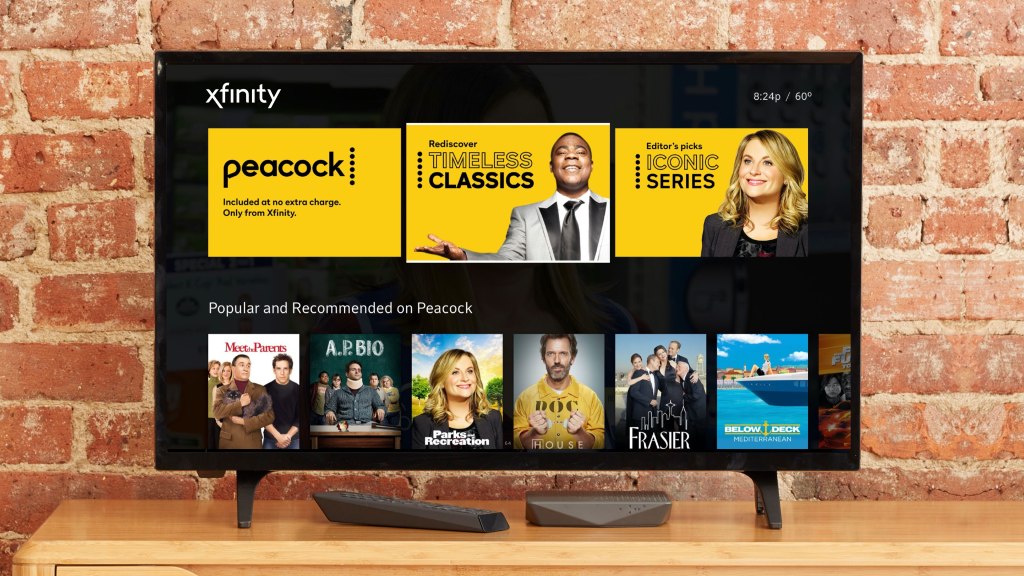 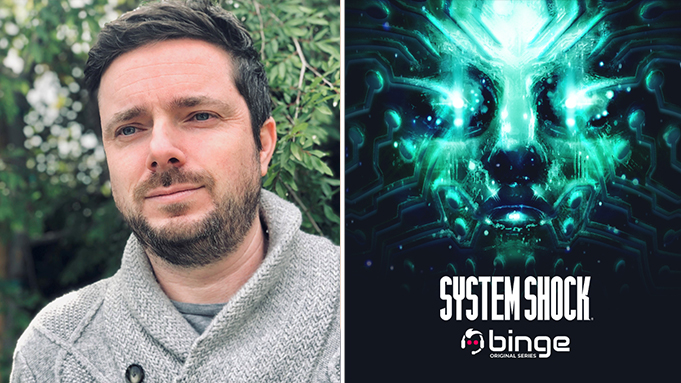 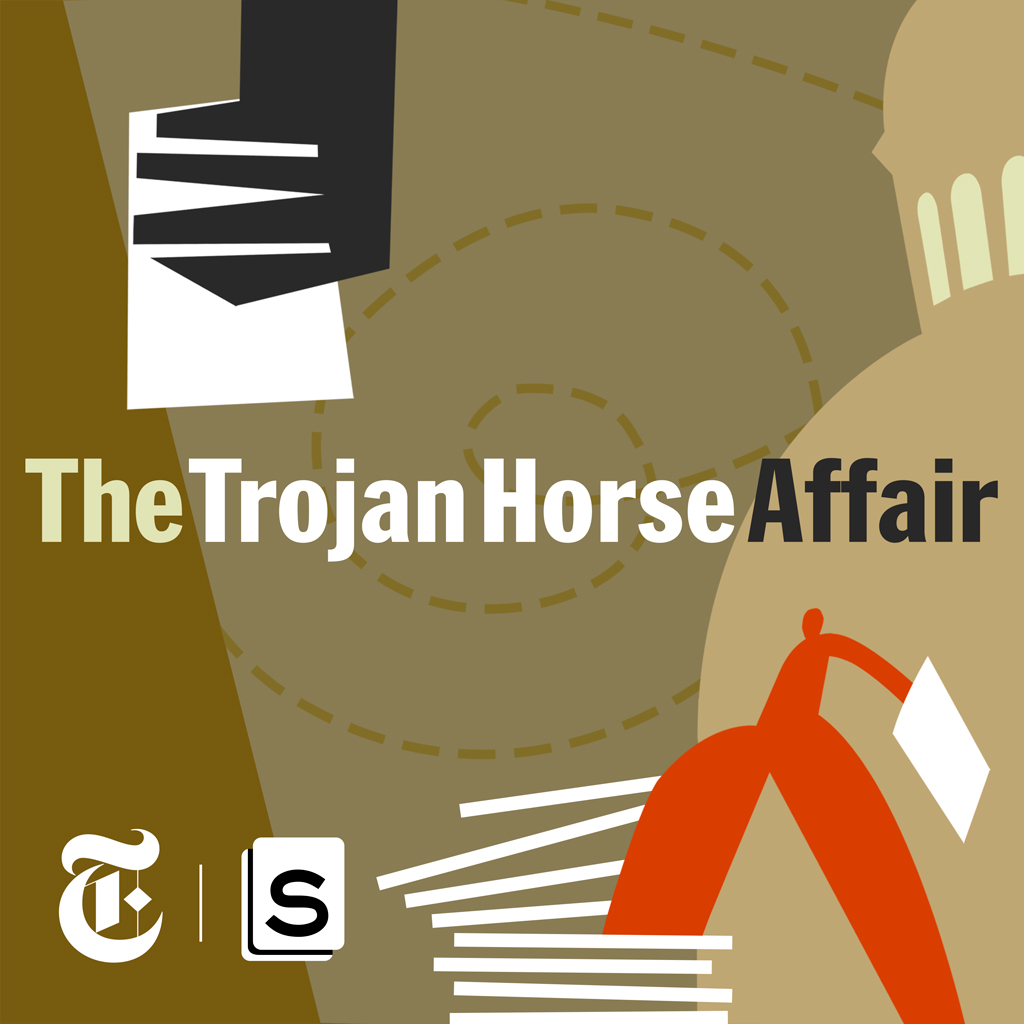