Refresh for latest…: Warner Bros/Legendary’s Dune continued its spicy run at the international box office this weekend, adding a further $26.3M from 32 markets to lift the offshore total to $76.5M. To quote the Denis Villeneuve-directed film, this is only the beginning as the sci-fi epic is in early offshore release with many key areas to come. The overall drop from opening was a terrific 32%.

New this session were Middle East hubs with the UAE taking in $1M and coming +68% ahead of Villeneuve’s 2017 Blade Runner. Saudi Arabia produced $969K, tracking on par with Free Guy (Saudi is the fifth biggest market overall on the latter film). Great individual holds were seen in such markets as Netherlands (-12%), Denmark (-17%), Finland (-22%) and Germany (-23%).

In Russia, Dune dropped only 29% in IMAX to become the highest grossing IMAX movie of the pandemic after only 11 days, with $1.7M from just 50 screens. The overseas IMAX cume is now $8.2M representing nearly 12% of the total box office so far, and before the rest of the world joins the battle with the House of Atreides.

Dune will continue play over the next two weeks, but sit out new openings as it makes way for MGM/Universal’s James Bond pic No Time To Die which starts offshore rollout on September 29, as well as Sony/Marvel’s Venom: Let There Be Carnage which begins rollout next week, notably in Russia. Dune’s next releases are in mid-October, including Japan on October 15 and followed by the UK, Korea and others the weekend of October 20. Domestic opens October 22, day-and-date with HBO Max and also day-and-date with China.

Elsewhere, Disney/Marvel’s Shang-Chi And The Legend Of The Ten Rings this weekend became the highest domestic grosser of the year while internationally it has cumed $167M to date for a global total of $363.4M. The worldwide tally puts Shang-Chi fourth on the chart of biggest Hollywood films of 2021. The offshore session was good for $14M in 44 material markets including No. 1 holds in Australia, Brazil, Mexico and the UK among others. The overall drop was 38% while some areas saw increases including Chile (+37%), South Africa (+12%) and Israel (+8%).

Also from Disney, 20th Century Studios’ Free Guy crossed the $300M global mark earlier this week, making it the fifth Hollywood title to the milestone in 2021. This weekend, the Ryan Reynolds-starrer added $5.1M from 48 markets, lifting the overseas cume to $203.3M for $317.4M global to date.

Directed by Shawn Levy, the original IP is the third biggest Hollywood movie of the year internationally and in China alone has grossed $94.8M, the third best score for an MPAA title since movie theaters reopened in July 2020. The film is now ending its run in the market. All play is led by China, followed by the UK ($22.2M), Russia ($11M), France ($5.3M) and Saudi Arabia ($5M).

Michael K. Williams of ‘The Wire' Honored After Death With New NYC Mural 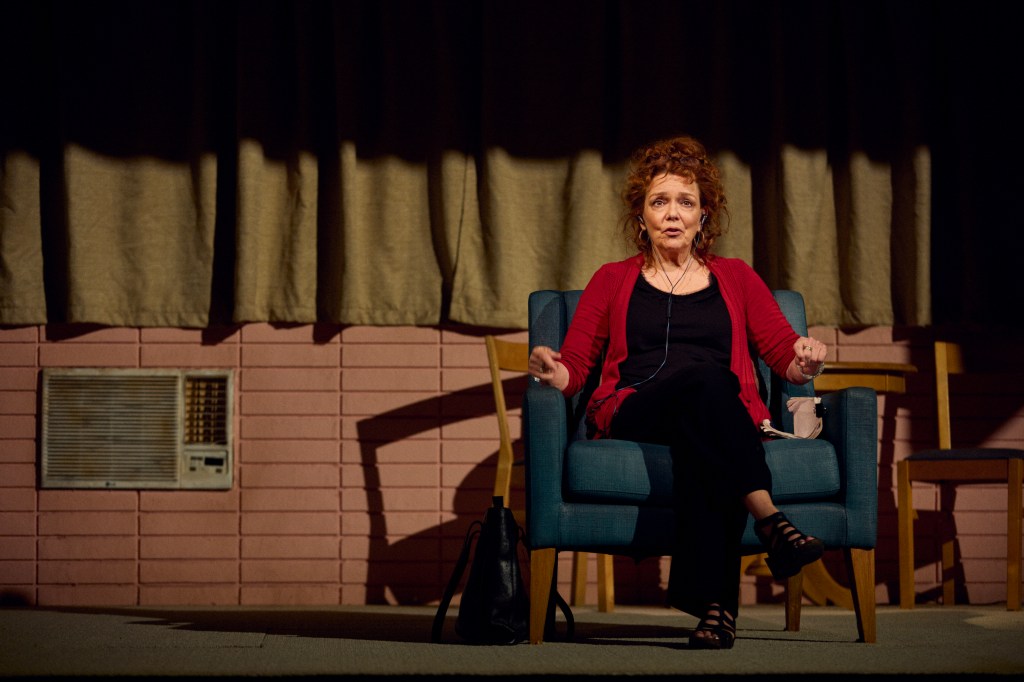 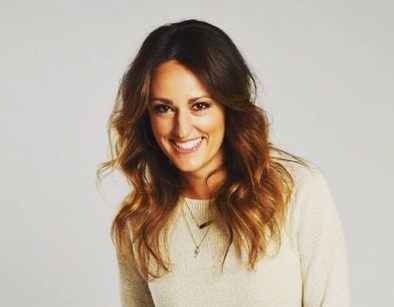 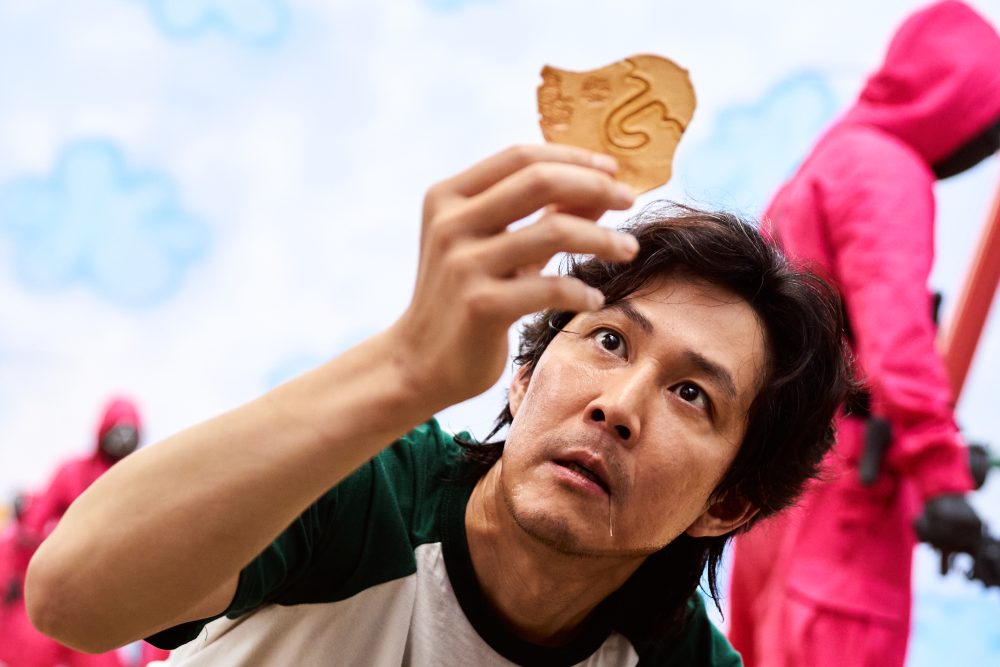 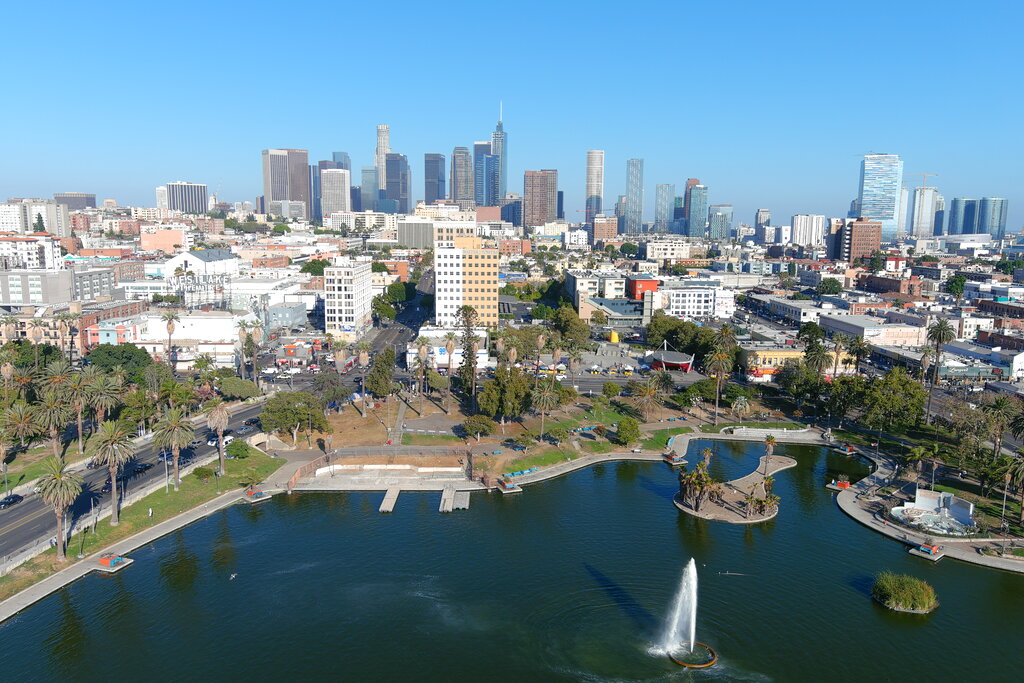