Sarah Drew basically said the play was a home run!

Jesse Williams‘ new role in Broadway play, Take Me Out, features some nudity from the former Grey’s Anatomy star. But in a recent E! News exclusive interview, Sarah—who is returning to the long-running ABC medical drama alongside Jesse for the 400th episode—showed support for her former co-star.

Specifically, the actress defended that the nudity in the show is “art.”

“The funny thing about the show, is the nudity is not shocking,” Sarah explained. “There’s so much of it, the entire row of baseball players is just naked and you just see everybody naked, so by the time Jesse’s naked, it’s like, ‘Yeah, so? So was everybody.'”

And while she is in full support of the nude scene, Sarah said she “bought a ticket in the balcony, because I didn’t need to be super close” to it.

She continued, saying that the show was “glorious. It’s so good, I mean he totally commands the stage, he totally shines. I was so glad I got to go see this Tony-nominated dude.”

Um, Heidi Klum Has the Superhuman Ability to Control Her Sweat – E! Online 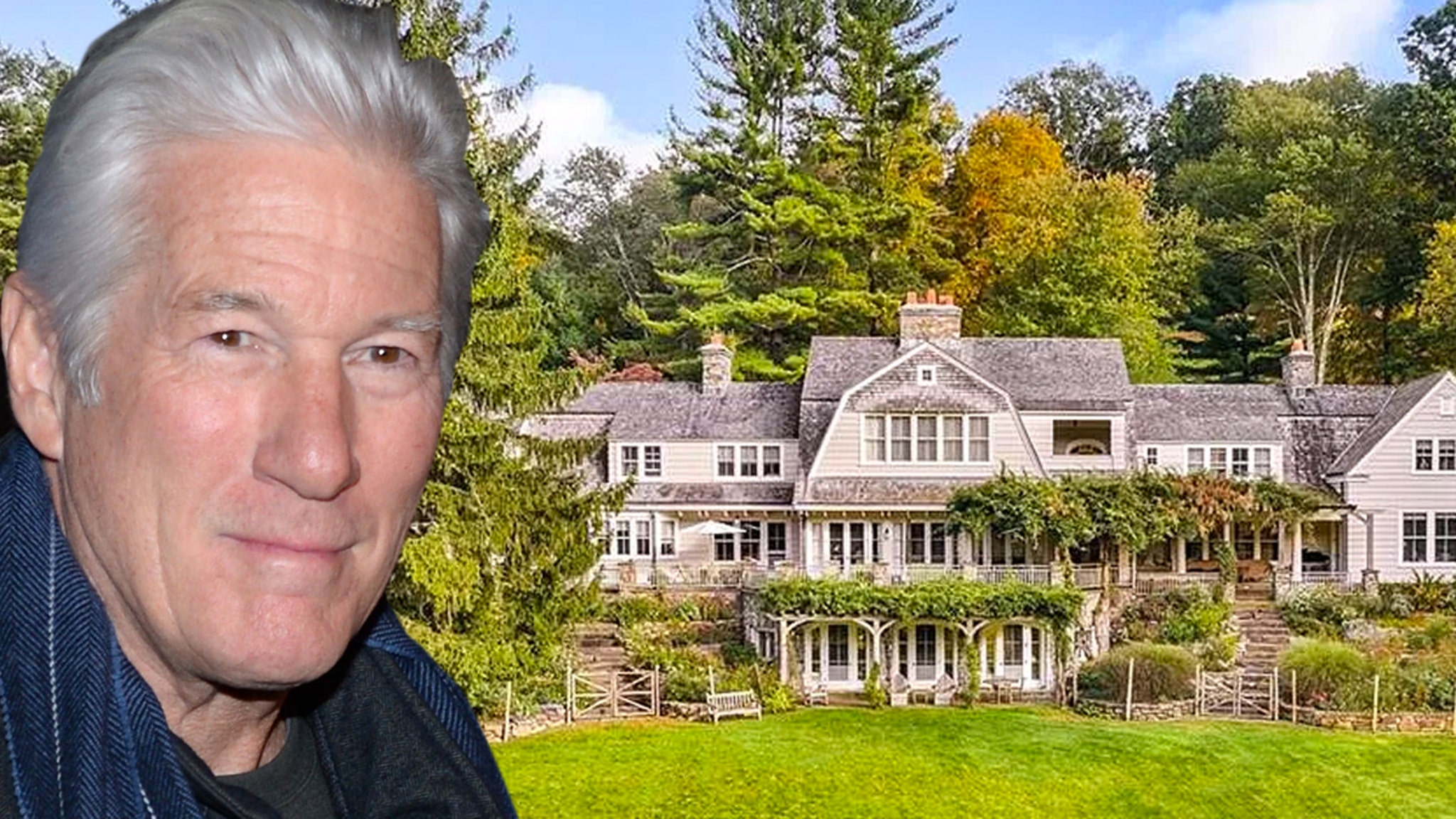