Our favorite Pogues are officially coming back for another season!

We’re heading back to “paradise on Earth,” as John B. would call it. On Dec. 7, Netflix announced on Twitter that Outer Banks has been renewed for a third season. The hit series—which is in the running for “The Drama Show of 2021” at this year’s People’s Choice Awards—held the No. 1 spot globally in Netflix’s Top 10 TV list for an entire month following its launch on July 30.

“This just in from Poguelandia…,” the streamer wrote on Twitter alongside a video of the cast. “Outer Banks will be back for a third season!”

That drumroll comes courtesy of series regulars including Madelyn Cline, Madison Bailey, Jonathan Daviss, Rudy Pankow, Austin North, Drew Starkey and Charles Esten, along with Carlacia Grant (Cleo) who will also be back, this time as a series regular. 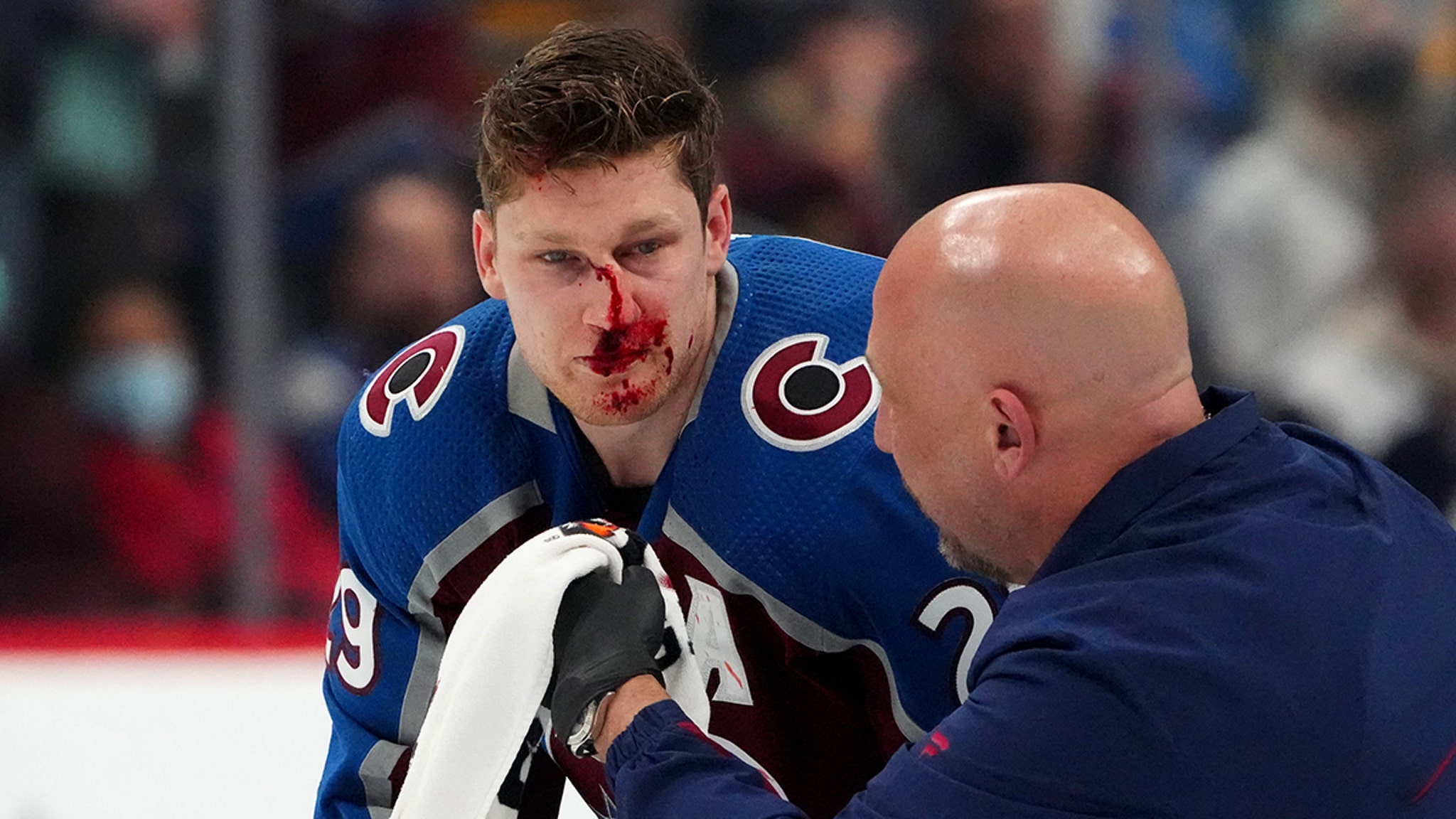 How Dancing With the Stars Takes the Ballroom on the Road With Its Traveling Extravaganza – E! Online