Well, this has become a real Mess.

In an exclusive sneak peek at part three of The Real Housewives of Beverly Hills reunion, airing tonight, Oct. 27 on Bravo, Erika Jayne confirms that she is paying attention to who her real friends are as her legal drama unfolds.

“So who is for you, and who is against you?” host Andy Cohen asks.

“I don’t know, you should ask them,” Erika coldly states.

Andy adds, “Well, but you said, ‘When this is all over, I’m going to remember who was for me and who was against me.'”

And, Erika stands by her statement: “Yes, I’m keeping score.”

Yet, co-star Kyle Richards wants to make her allegiance clear.

“Can I say something? Because I’ve been reading stories in the tabloids or whatever online that you were upset with me,” the Halloween Kills star starts. “I just hope you know that we were in such a difficult position, and there was many things I know that you couldn’t say, but then I thought, there’s things that you could say to help us understand a little more, which was very complicated.” 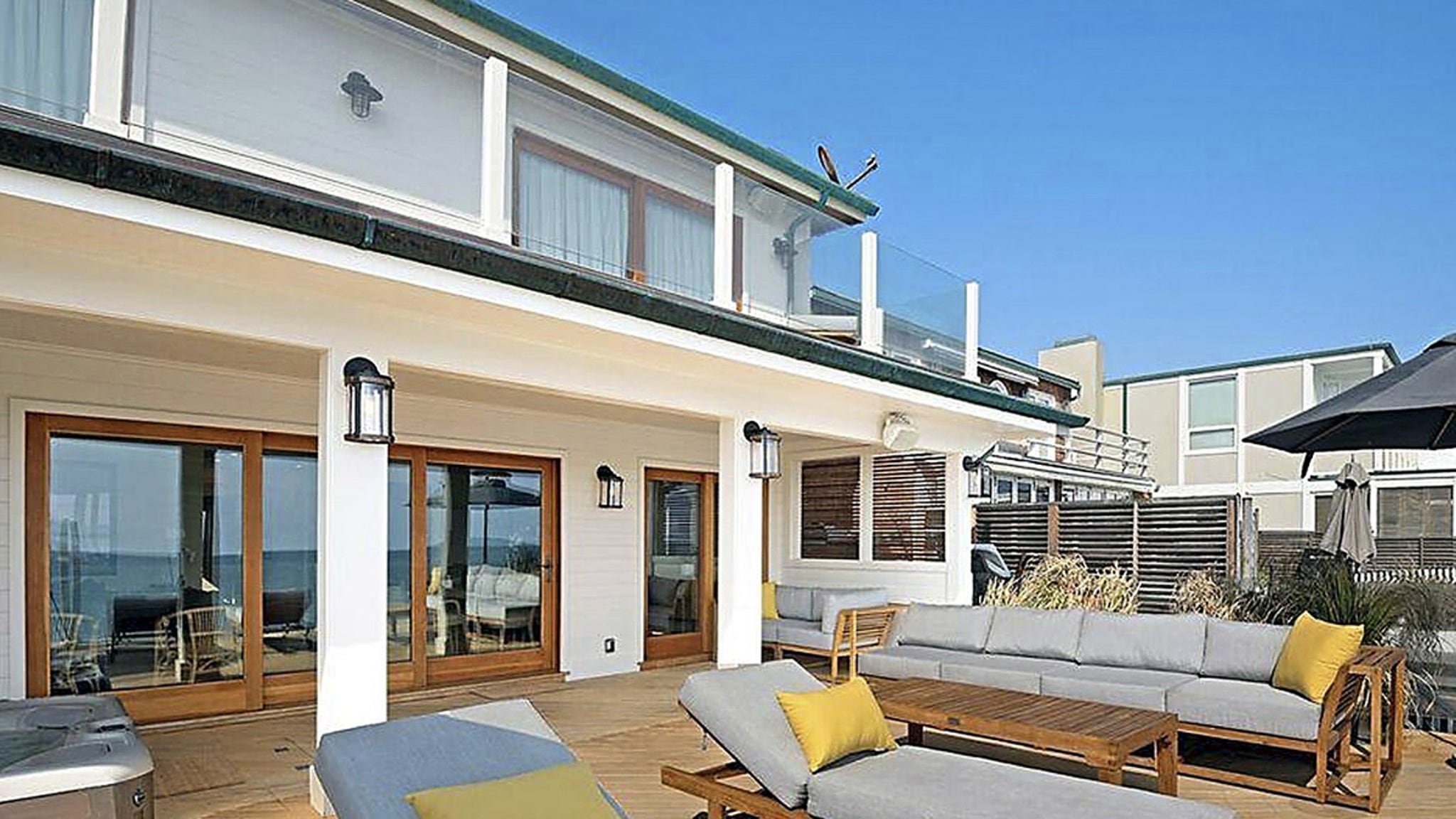