Apparently, the whole “self-isolate if you test positive for COVID” thing, doesn’t apply to everyone … at least, that’s what Sarah Palin seems to think.

Palin was spotted with former NY Ranger Ron Duguay and friends Wednesday night at Elio’s in New York. The issue? Palin, who is unvaccinated, tested positive for COVID two days prior … causing a judge to delay her defamation trial against the New York Times.

Things got so heated, according to law enforcement, a heated dispute broke out between a stranger and Duguay. 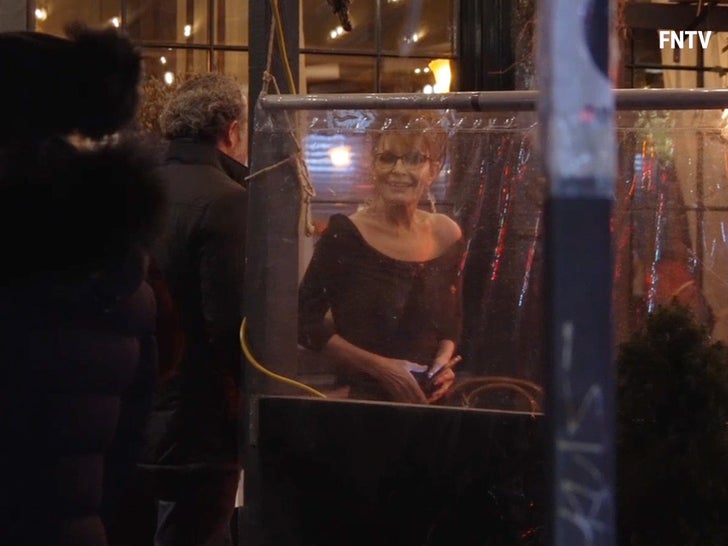 We’re told someone tried to record Sarah and Co., because it became big news she tested positive. Cops were called to the restaurant but no one was arrested.

Someone who worked at the restaurant scoffed at the criticism, telling the New York Post, “S*** happens. People come to eat. We are not the border police.” 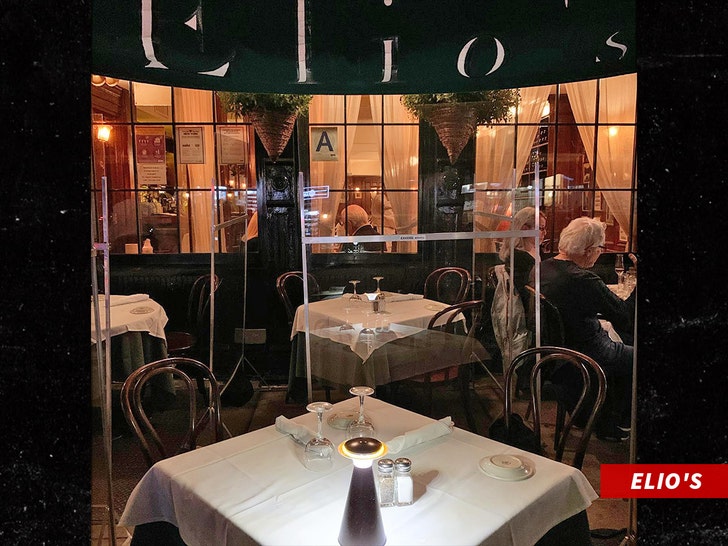 Palin and Co. did sit outside at Elio’s, but that wasn’t the case over the weekend. She was there a few days earlier and dined inside, which caused an uproar and forced her to return to apologize. When she came back to eat again, Elio’s said, “Palin returned to the restaurant to apologize for the fracas around her previous visit. In accordance with the vaccine mandate and to protect our staff, we seated her outdoors”.

We don’t know if Palin got a negative result after her positive tests. Many doctors say the virus stays in the system of unvaccinated people longer than those who are vaccinated.

Two Point Campus opens its doors in May, and launches day one on Xbox Game Pass

Proof That Olivia Rodrigo and TikToker Vinnie Hacker’s Night Out Was Anything But Sour – E! Online

The Super Affordable Revolve Brand Every Fashionista Should Know About – E! Online

Find Out How Jude Law Is Joining the Star Wars Universe – E! Online