Amadeu Campos Silva — a promising young bull rider — died after a “terrible accident” at an event in California on Sunday, the Professional Bull Riders announced. He was 22 years old.

Campos was riding a bull named Classic Man during the championship round of the PBR Velocity Tour in Fresno … when he was bucked off after about 5 seconds.

As he went down, Campos’ spur got stuck in his rope, which led to Classic Man stepping on his chest. He was rushed to a nearby hospital, where he sadly passed away. 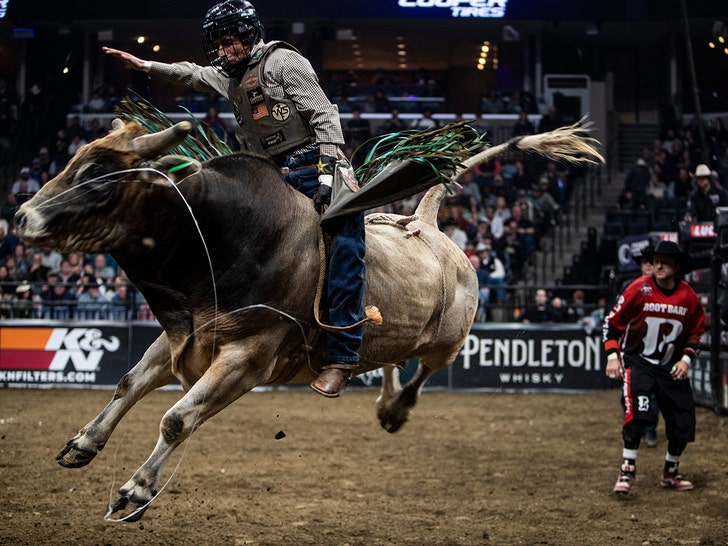 Campos was born in Brazil … and came to the U.S. after competing in PBR Brazil in 2017 and 2018 to pursue a World Championship.

He also competed in the PBR World Finals in 2020.

“Amadeu Campos Silva was a son, a brother, a soccer teammate, and a smiling presence in the locker room, here in the U.S. pursuing his bull-riding dream,” Sean Gleason, PBR’s CEO, said on Twitter.

“Amadeu was a rising star in our sport; a cowboy with so much potential on and off the dirt,” Gleason added.

“The entire PBR and western sports family extend our thoughts, prayers, and heartfelt condolences to Amadeu’s family and friends.”

“Please say a prayer tonight for them, and may Amadeu’s soul enterally rest in peace.”

The Harlem Hellfighters, Black soldiers who fought in World War I, will receive a Congressional Gold Medal

Why The Girl in the Woods Is Really a Jessica Jones Reunion – E! Online 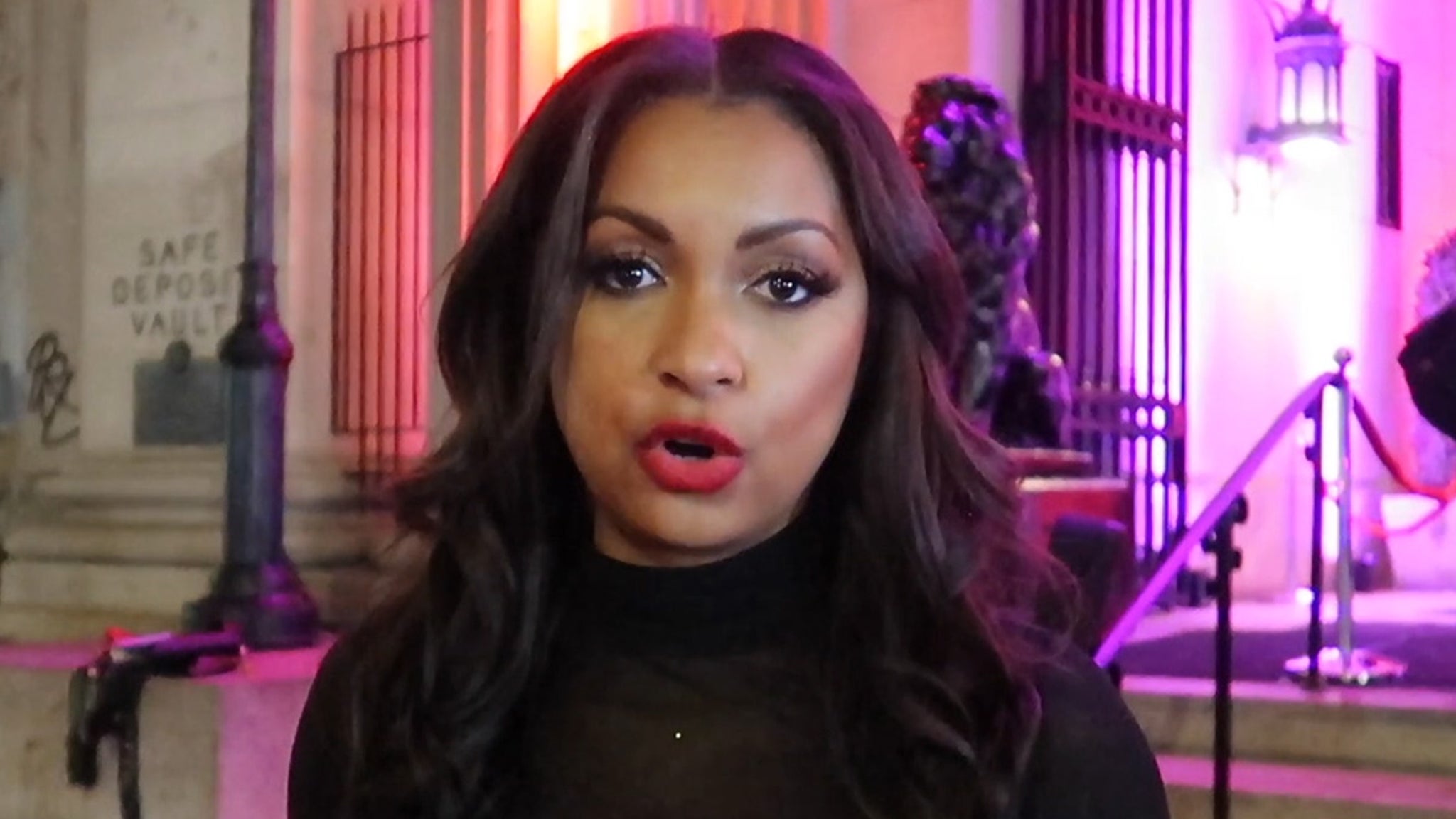