During an appearance on The Pomp Podcast on May 25, Matt told all on the new foundation of their relationship, as they do a take two. He even revealed the ultimatum she gave him before they officially made up.

As Matt first explained of their history, “There were rough patches in our relationship and we actually broke up for a moment while the show was airing.” It was a not-so-veiled reference to her social media scandal involving those old offensive pictures and host Chris Harrison.

The leading man, 29, went on, “Then, after the show aired and the finale happened, well, we’re back together now.” (In fact, he acknowledged that Rachael was in the room during the podcast recording, but she wasn’t seen nor heard throughout the interview.)

He said they decided to give love another chance after making “a commitment” to each other “that we were going to work on the relationship.” 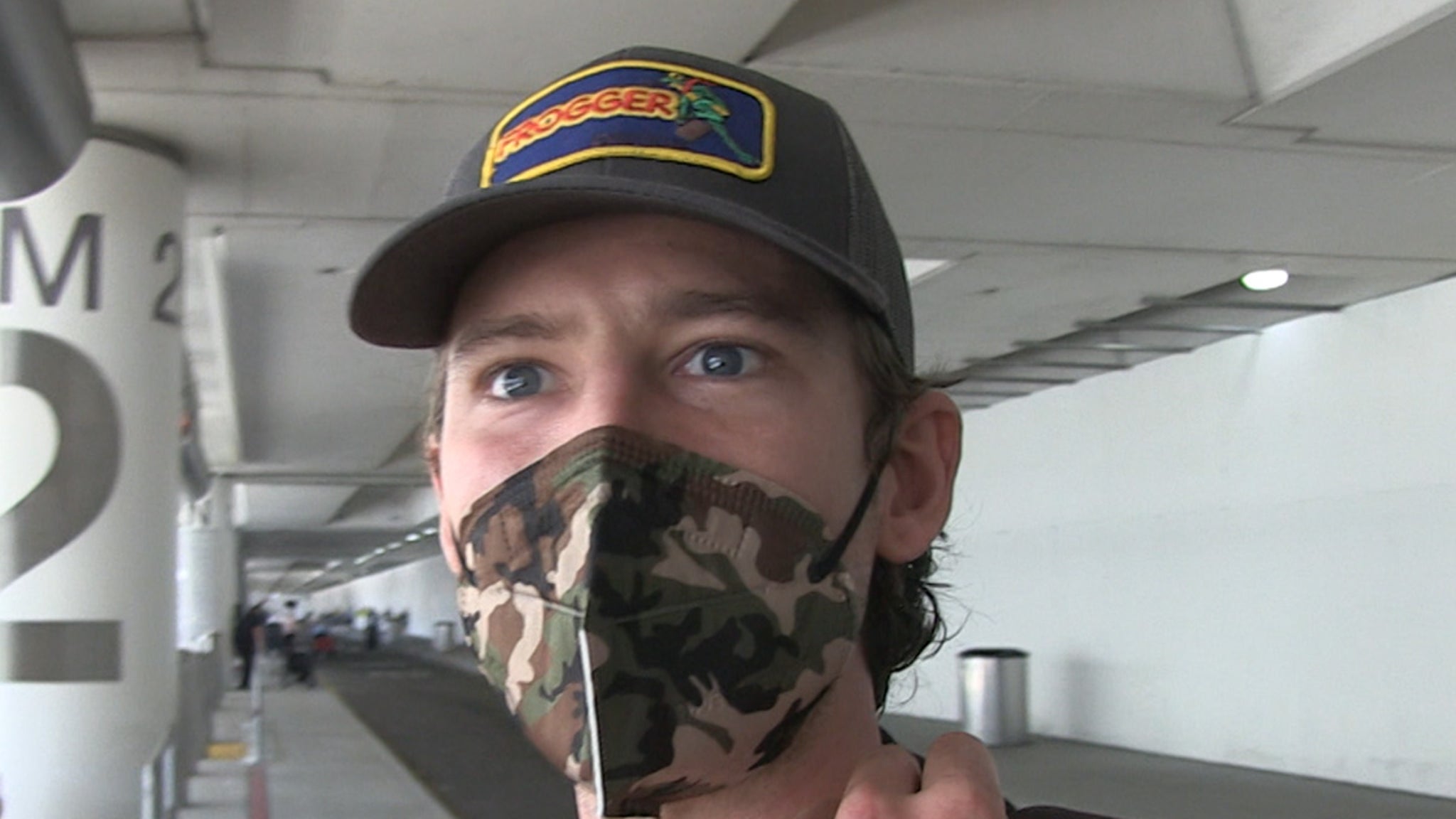 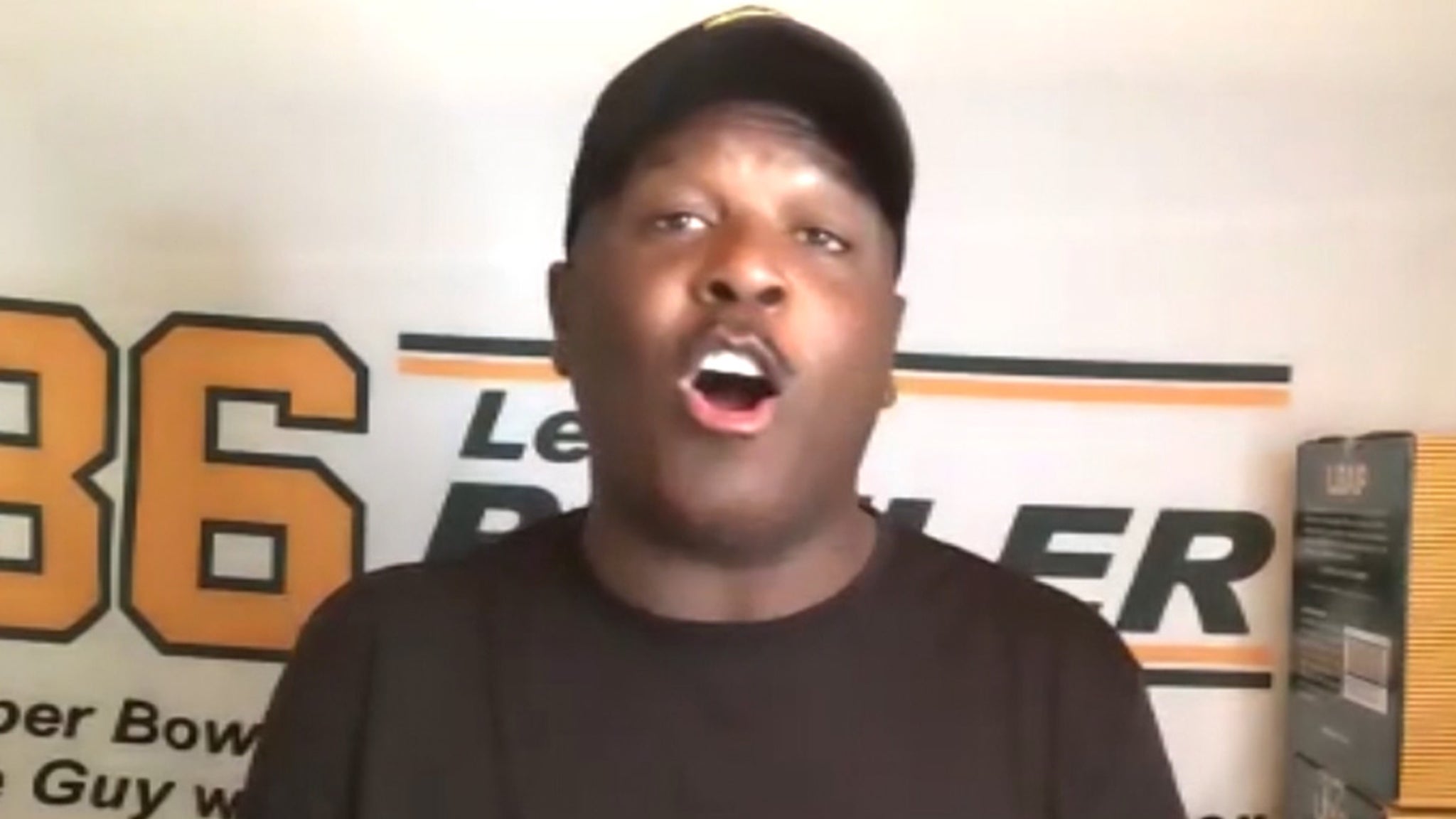