‘Jeopardy!’s AMAZIN’ champ, Amy Schneider, has been dethroned after a 40-game winning streak, and she’s walking away with a huge chunk of change – over 1 million bucks!

The answer: “The only nation in the world whose name in English ends in an “H.” It’s also one of the 10 most populous.”

Here’s the thing.  Amy was leading 27,600 to 17,600 going into final jeopardy, but the librarian was in striking distance — something Amy wasn’t used to.  Afterward, Amy said of Talsma, “I could tell that he was here to play and that he was going to be good.” 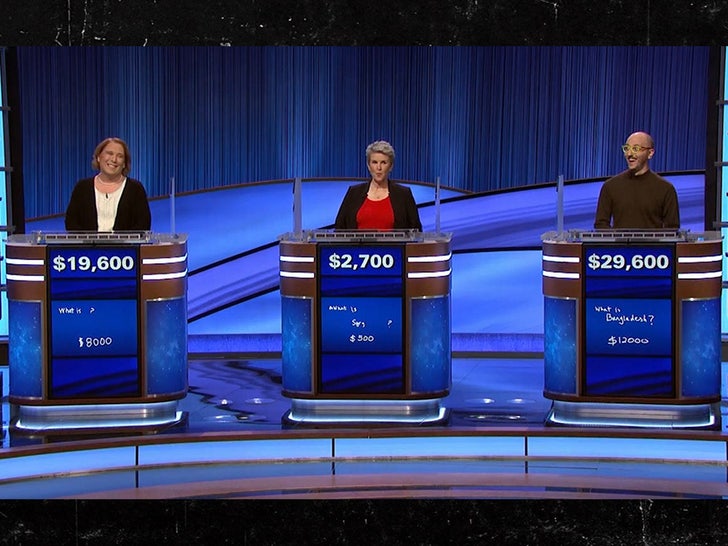 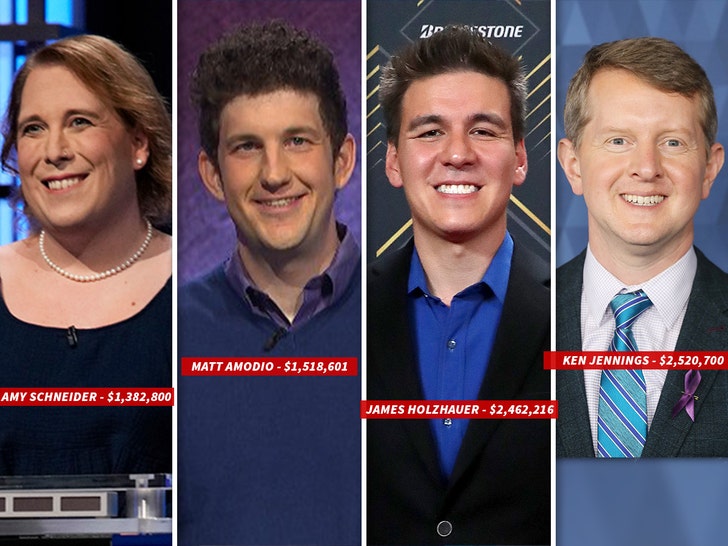 Amy made more than her mark on the long-running show.  She holds the second-lonest consecutive winning streak, behind Ken Jennings.  She’s the winningest female contestant of all time.  She has the 4th largest regular season cash winnings of all time.  And, she’s now eligible for the Tourney of Champs this fall. 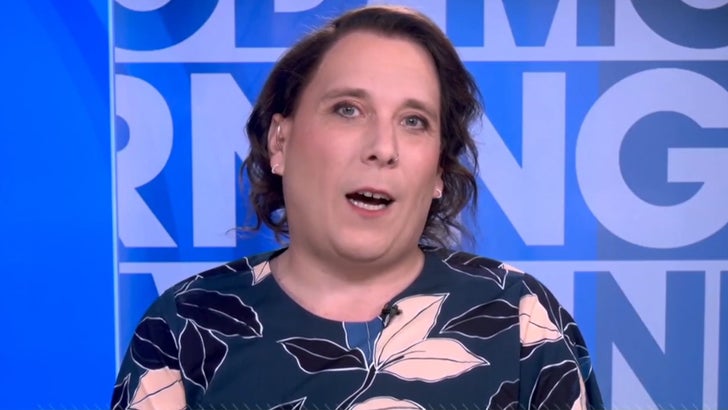 Amy is also the first openly transgender woman who qualify for the Tournament of Champions.  She talked on GMA” about the positive impact she’s had on the show for all to see … a “smart, confident woman doing something super normal.” 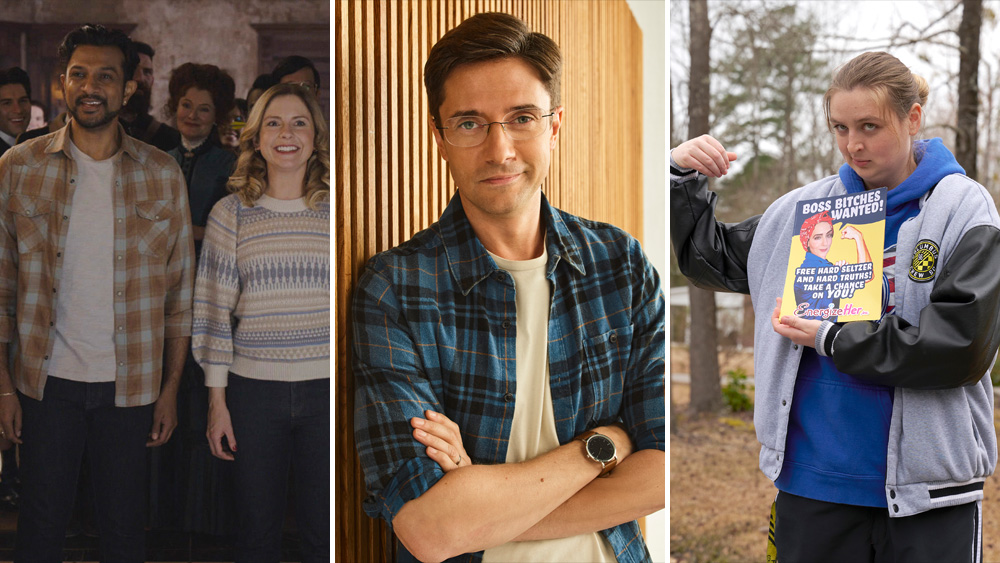 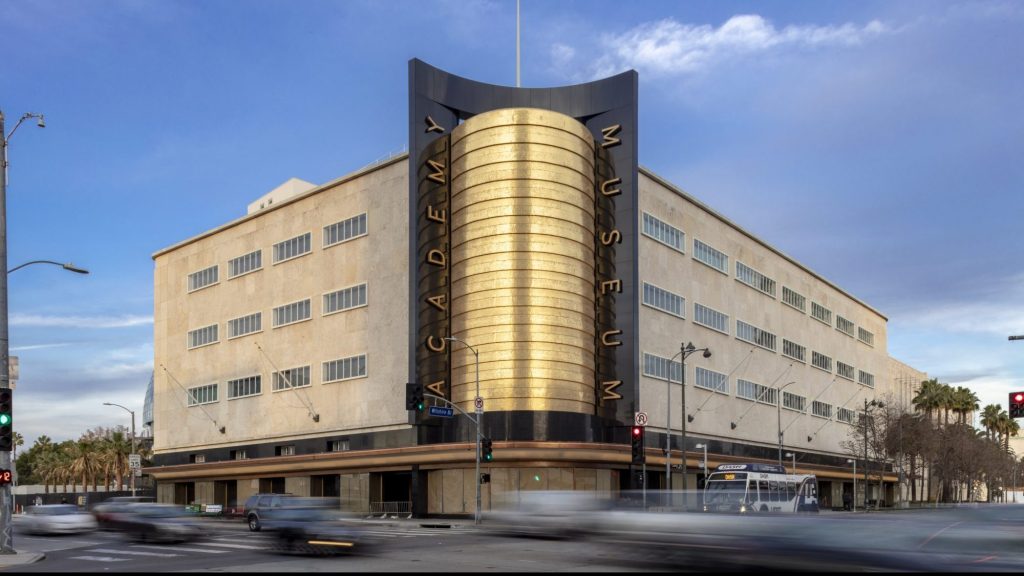 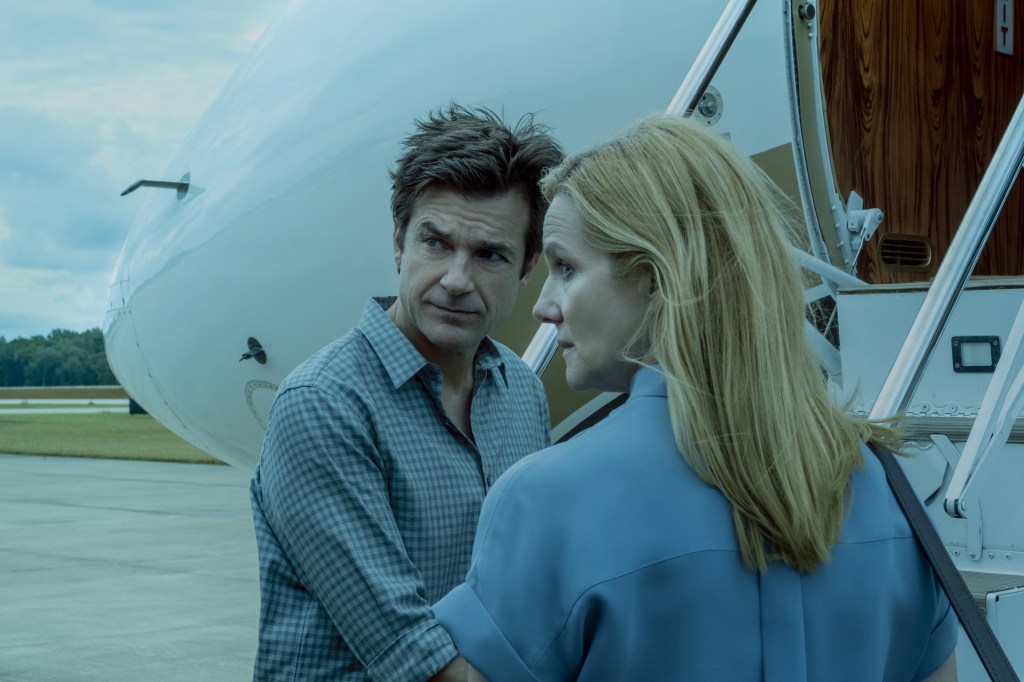