CDF is a nonprofit child advocacy and research organization established in 1973 to ensure that each child starts life healthily and passes into adulthood with the support of caring families and communities. Edelman, as CDF’s founder and president for more than 40 years, steered the organization into becoming one of the strongest voices on behalf of children and families. CDF has built bipartisan support for laws and policies that help children escape poverty, bridging advocacy with research.

“For over a quarter century, Marian Wright Edelman advocated for children, youth, and poor families by exposing the shortcomings of the social safety nets and charting clear-eyed policy solutions,” said Dr. Marta Tienda, president of AAPSS.

A graduate of Spelman College and Yale Law School, Edelman became the first Black woman admitted to the Mississippi Bar. She directed the NAACP Legal Defense and Educational Fund office in Jackson, Mississippi in the 1960s. Edelman moved to Washington, D.C., in 1968 to become counsel for the Poor People’s Campaign, which Dr. Martin Luther King, Jr. started. In 1971, Edelman was named the director of the Center for Law and Education at Harvard University, where she began planning CDF.

In 2000, she received the nation’s highest civilian award, the Presidential Medal of Freedom, at the same ceremony in which Senator David Moynihan received the honor.

“Like Moynihan, [Edelman] tackled huge problems with courage and conviction, and worked tirelessly across partisan divides to craft evidence-based solutions in the service of children and youth,” said Tienda. “She is an inspired choice for the 2022 Moynihan Prize.”

Davis Mills to start for Texans at QB in 'Thursday Night Football' game vs. Panthers, Tyrod Taylor ruled out 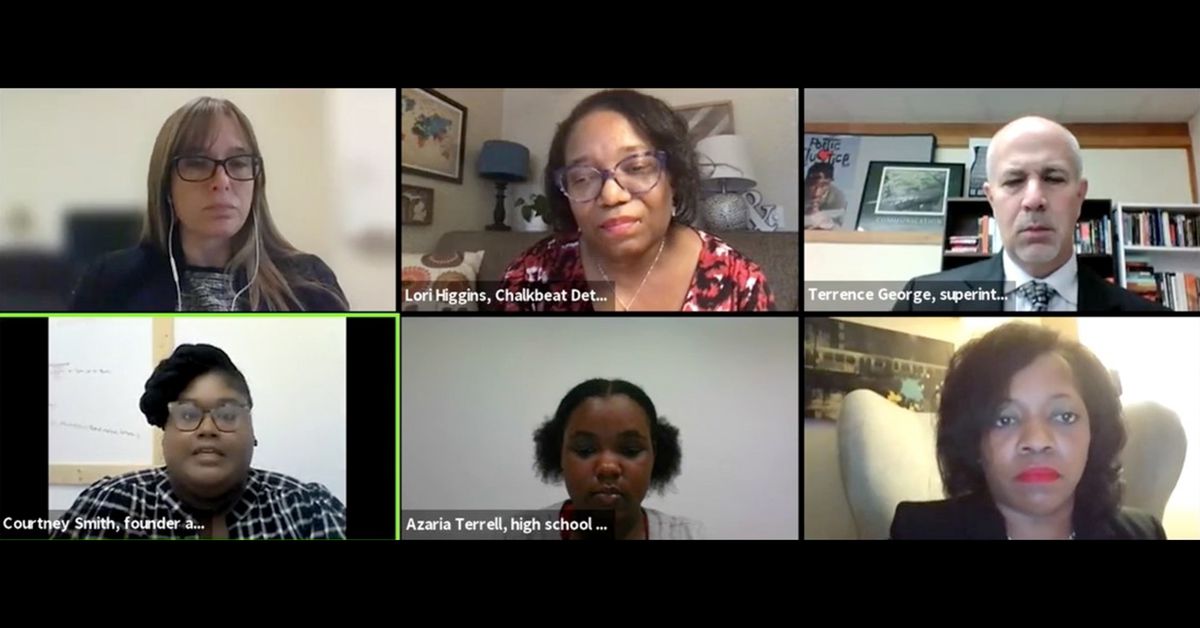