Tesla Inc.’s China deliveries rebounded in May from April — when production was temporarily suspended for maintenance — though analysts are watching to see if a run of bad publicity will translate into reduced demand in the months ahead.

The electric-car pioneer handed over 33,463 locally made vehicles last month, compared with 25,845 in April, China’s Passenger Car Association data showed Tuesday. Of the May figure, 11,527 were exported, compared to the 14,174 vehicles that were shipped overseas, mostly to Europe, last month. Looking at cars that went into the local market alone in May versus April, deliveries soared 88 percent.

Because Tesla takes orders online and delivers vehicles directly to buyers — bypassing traditional dealerships — the deliveries reflect demand that pre-dates a high-profile protest at the Shanghai auto show in mid-April and a spate of crashes that have soured public opinion toward the California-based company. Orders fell by nearly half in May from April, according to tech news website The Information. Representatives from Tesla in China declined to comment on the report last week.

“Sales of Tesla will hardly be affected by the short-term negative impact,” Cui said at a briefing. “Sales of the Model Y are expected to be higher than the Model 3, particularly in China where SUVs are more popular than sedans,” he said, referring to Tesla’s entry-level car and its more spacious model.

After initially enjoying a dream run in China — winning all-important government support to open a factory near Shanghai — Tesla has attracted unwanted publicity recently. In an incident that quickly went viral on social media, a disgruntled owner climbed atop one of Tesla’s display vehicles at April’s auto show and shouted that her car’s brakes had failed, causing a crash. That was quickly followed by two rebukes from government entities that said the EV maker should respect Chinese consumers and comply with local laws.

China is key to Musk’s growth ambitions: it’s already the world’s largest EV market and the government is championing the industry to help meet its goal of making the country carbon-neutral by 2060. Customers in China currently need to wait between one-to-three weeks to take delivery of a locally built Tesla.

Last month, a traffic policeman was killed and another injured in a crash involving a Tesla. The car tested normal and the driver should take full responsibility for the accident, the Beijing Daily reported Sunday, citing the local police bureau. In another incident, a Tesla rear-ended a truck, killing the driver of the EV, according to a Global Times report.

In another setback, some local governments and official institutions are reviewing Tesla ownership among their staff, citing concerns the cars pose security risks, Bloomberg reported last month. The EVs have also been banned from some military complexes and housing compounds because of concerns about data being collected by in-built cameras. Tesla has moved to reassure authorities, saying any data collected in China is stored locally.

SAIC-GM-Wuling Automobile Co. sold the most new-energy vehicles last month, followed by BYD Co. and then Tesla in third place. The PCA also Tuesday adjusted its forecast for NEV annual sales to 2.4 million cars from 2.2 million. It noted that China’s policy to allow families to have three children should benefit the automobile market, particularly in the seven-seater category.

How Anthony Bourdain's Raw, Unsparing Honesty Made His Demons Part of His Appeal - E! Online 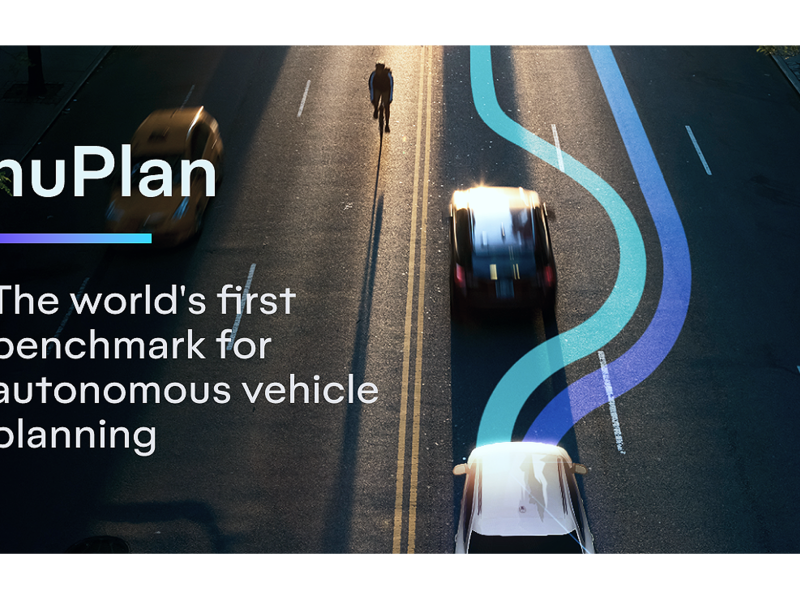 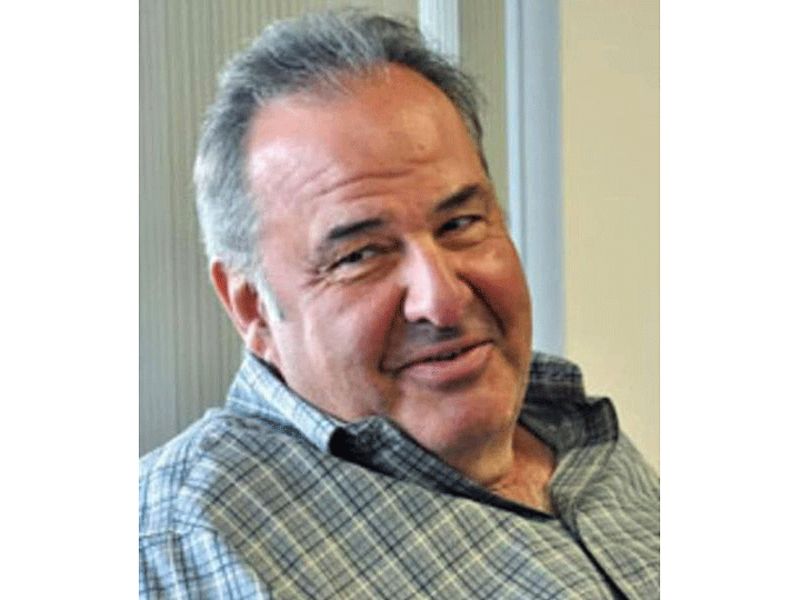 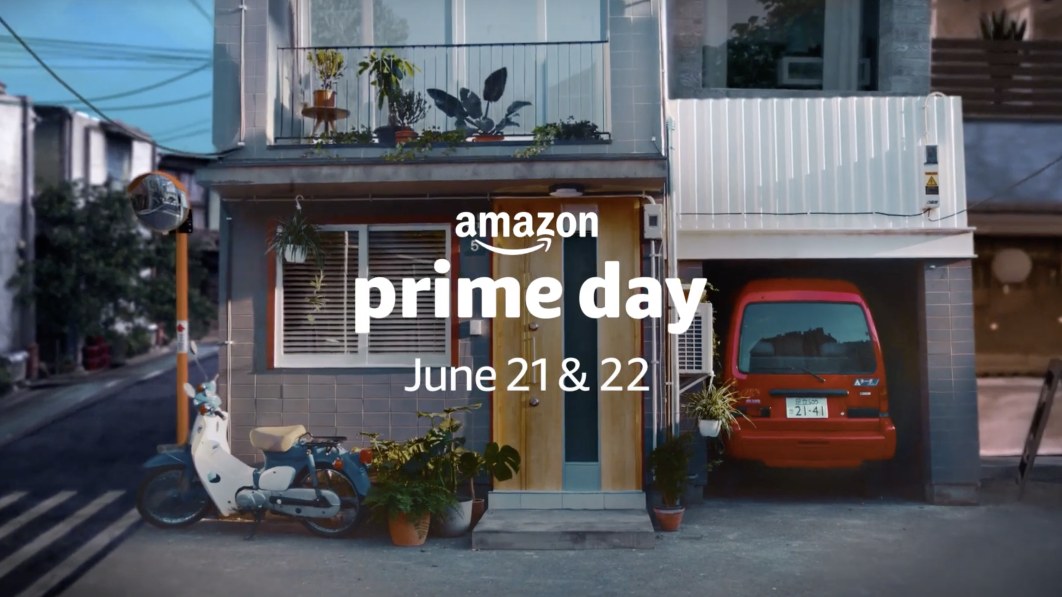 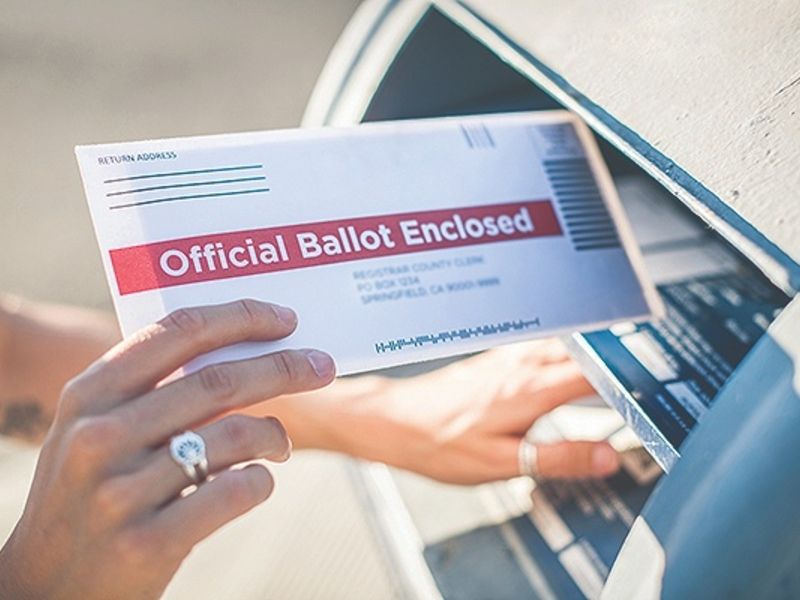