Russia is Renault Group’s second-largest market outside of France. Lada has more than 20 percent of the market, and de Meo had planned to combine the brand with Romanian brand Dacia to share platforms and development costs.

Even though Russia accounted for a large portion of Renault’s profits last year, de Meo said the revenue stream was not integral to the group’s finances because much of it was used to service Avtovaz’s debt. The Russian automaker was deeply unprofitable until 2018, after Renault fully integrated it into its balance sheet.

“It’s not going to have a huge impact on our ability to finance other projects,” de Meo said.

Renault says it has invested about 2 billion euros in AvtoVAZ in the last decade, including upgrading the huge Togliatti factory.

De Meo said Monday that Renault was trying to find a way to preserve jobs for its employees in Russia. He characterized the decision in late March to leave Russia as “painful” but said there were more important issues right now than corporate profits.

“We obviously have a responsibility to our 45,000 employees in Russia,” he said. “So we are looking at a solution that will allow them to keep a job into the future.”

Reuters contributed to this report

No, Elon Musk isn't asking you to invest in Twitter - it's a scam 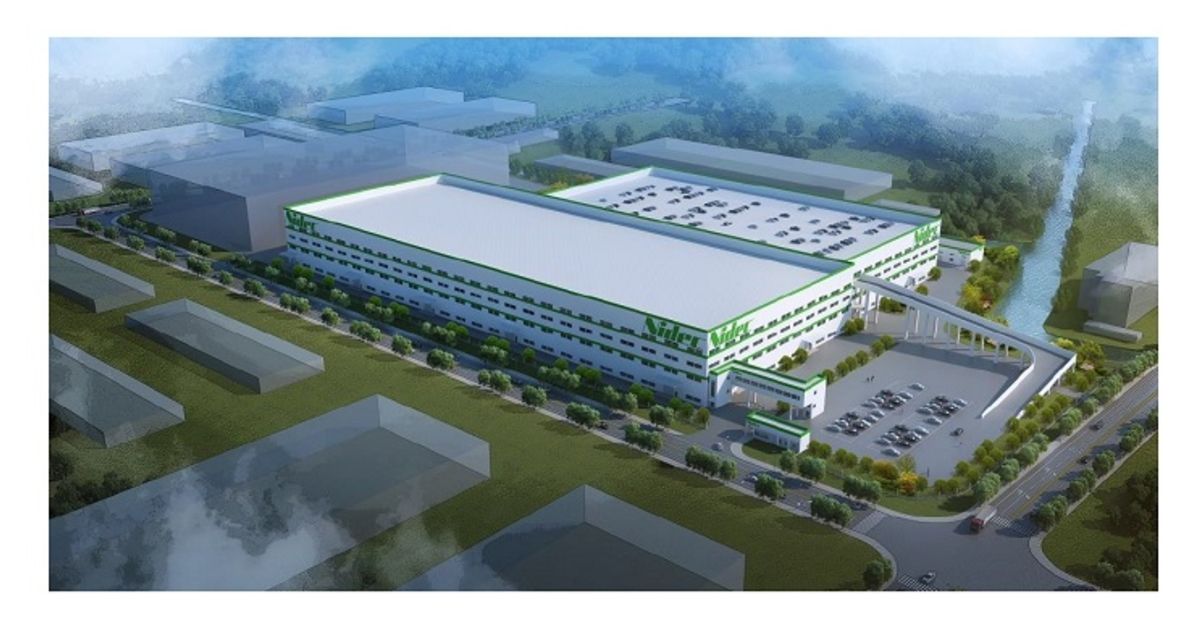 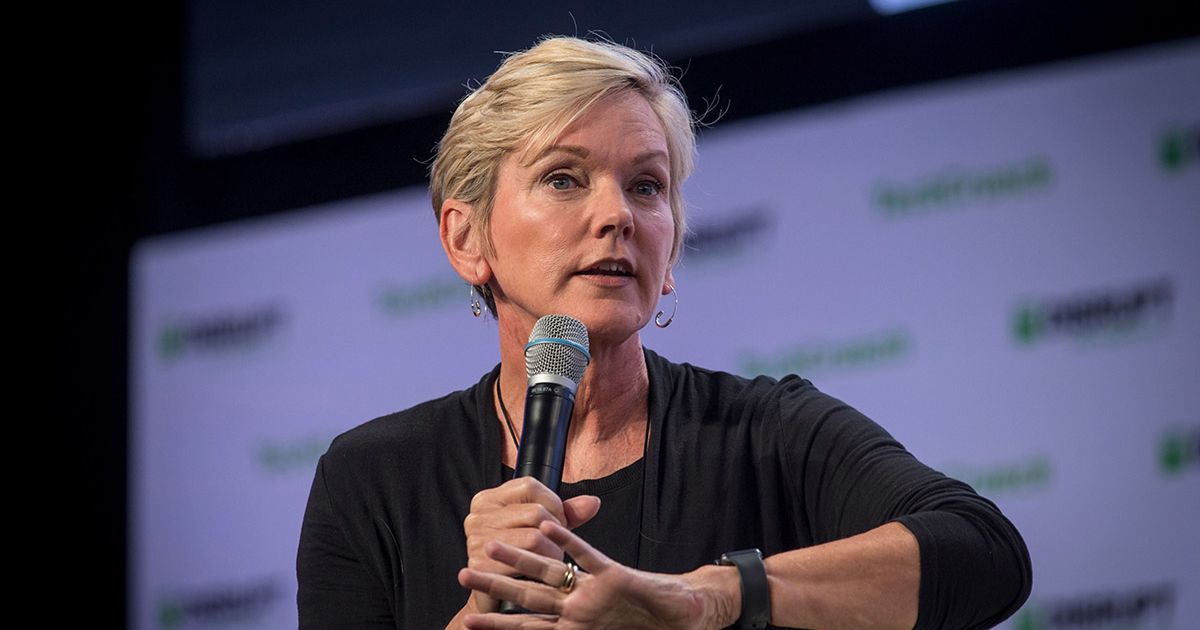 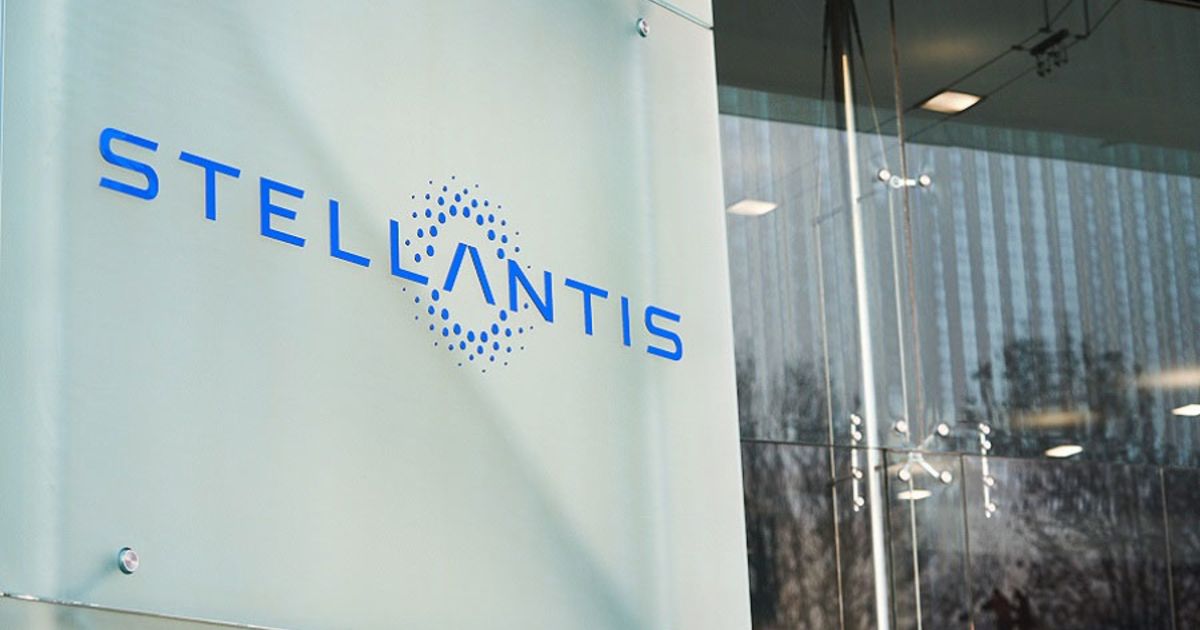