Here are key facts about the structure of the listing:

Porsche’s share capital is being split in two: 455.5 million ordinary shares and the same number of preferred shares, totalling 911 million shares overall, a play on the company’s most iconic model.

Ordinary shares carry voting rights, which matter when it comes to the question of who controls the company.

Preferred shares don’t carry voting rights, but their holders will receive an additional dividend of 0.01 euros apiece on top of every dividend the company pays out on its ordinary shares.

The stock market listing will only apply to the preferred shares.

What VW is selling

VW Group plans to sell 25 percent plus one ordinary share in Porsche AG (the Porsche car business) to Porsche SE, the holding firm controlled by the Piech and Porsche families, effectively giving them a blocking minority in the Porsche brand.

VW also plans to sell 25 percent of preferred shares on the market; Qatar, Volkswagen’s third-largest shareholder, has already committed to buy 4.99 percent, leaving another 20.01 percent, or 10 percent of Porsche’s total capital, to other investors.

Porsche SE, already VW Group’s largest shareholder and holder of the majority of voting rights, will pay a 7.5 percent premium for its ordinary shares over the placement price of the preferred shares.

How much will VW get?

In case of a successful IPO, VW will call an extraordinary shareholder meeting in December where it will propose to pay 49 percent of total proceeds, or 8.9 billion to 10.2 billion euros, to its shareholders in early 2023 as a special dividend.

Who will control Porsche?

VW Group and Porsche SE will jointly own all of Porsche AG’s ordinary shares in a 75 percent minus one share-25 percent plus one share split.

Overall, 75 percent minus one ordinary share of Porsche AG’s total share capital will be owned by Volkswagen Group after the IPO.

Porsche SE will own 12.5 percent plus one ordinary share of Porsche AG’s total capital while Qatar will own 2.5 percent. The remaining 10 percent will be free-float. 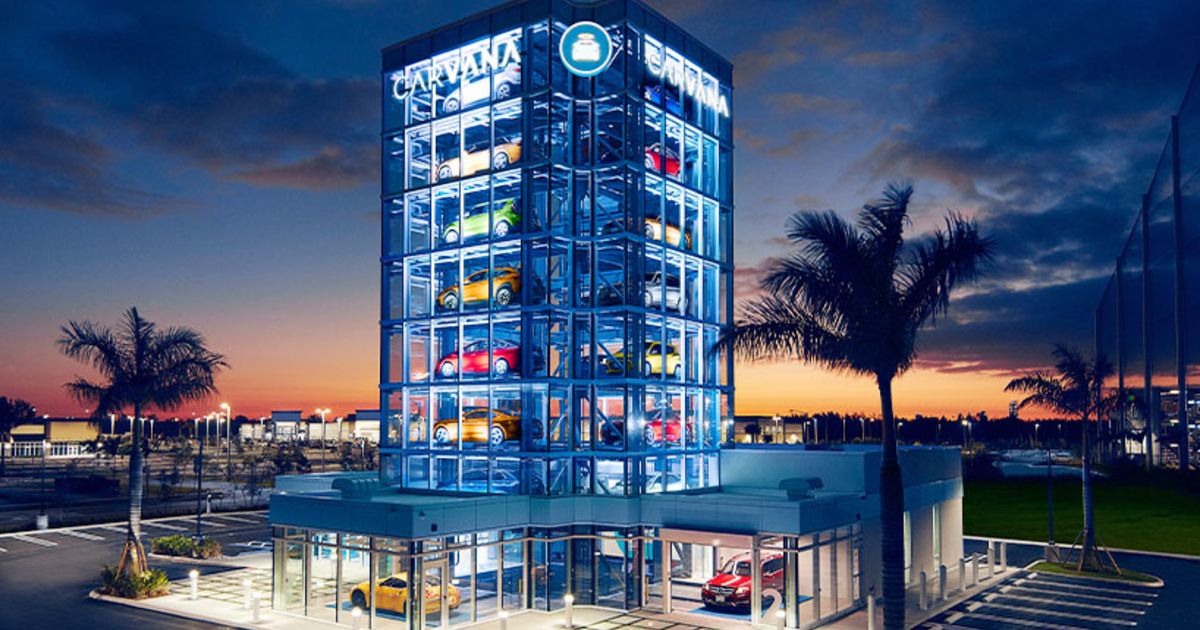 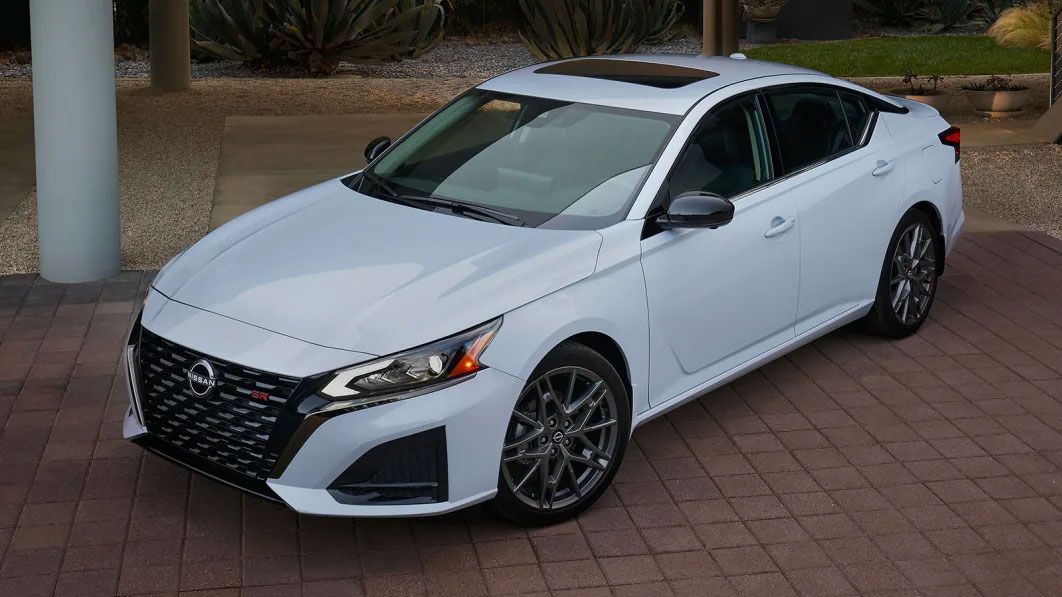 2023 Nissan Altima gets upgraded everywhere but under the hood 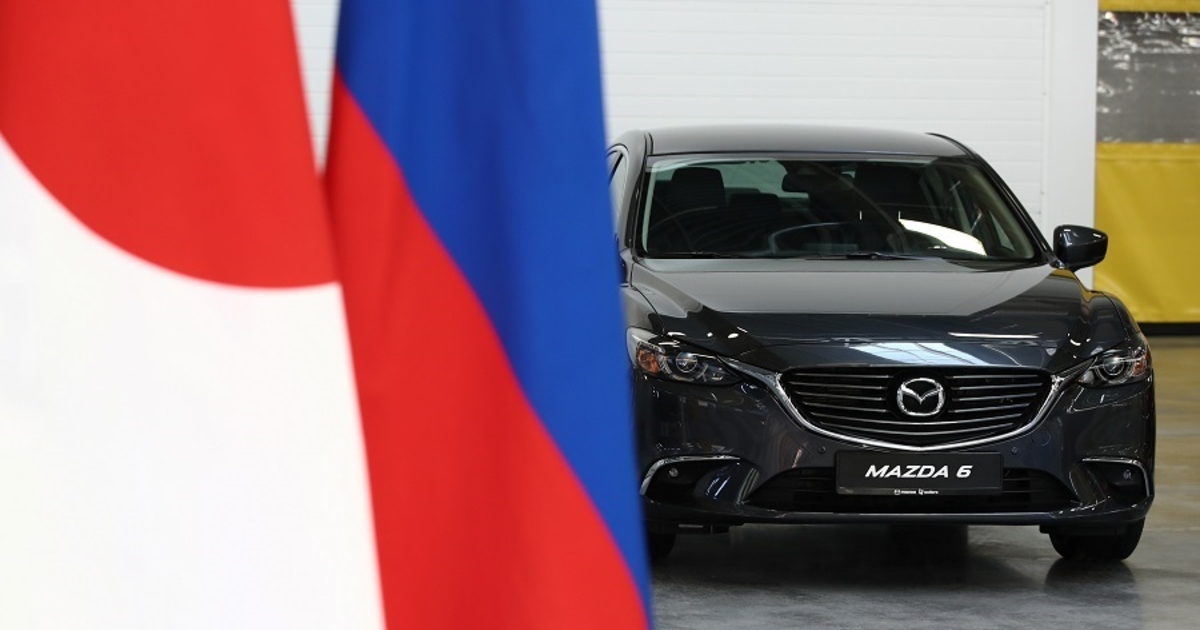 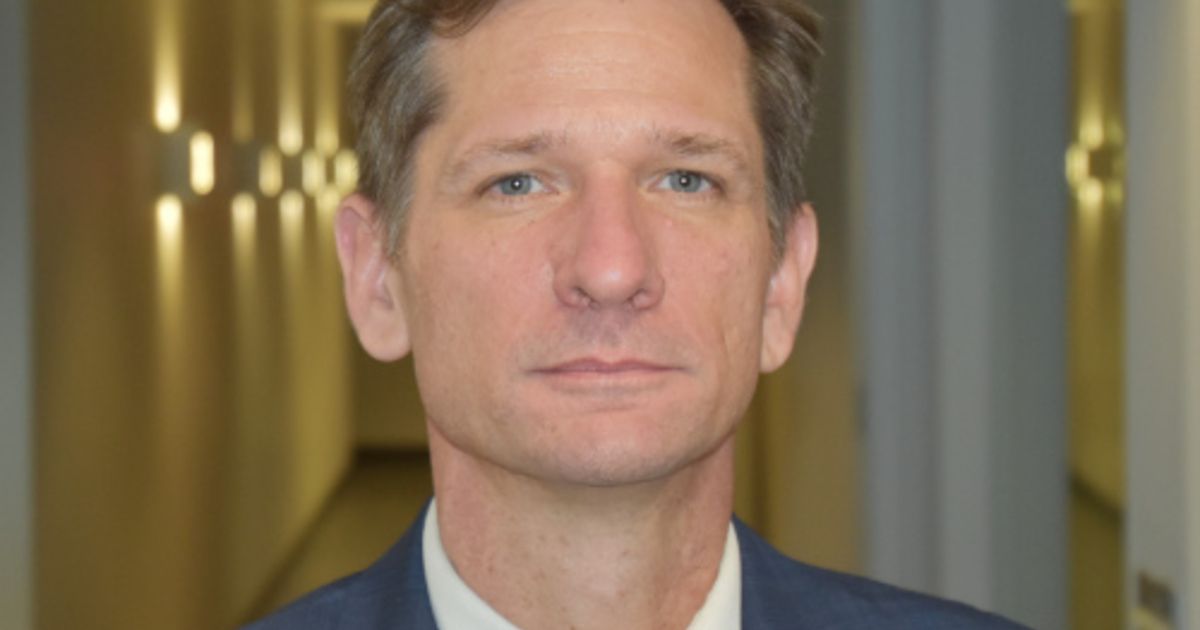