Li’s strategy, according to analysts and experts, appears to be to build up the companies to a certain level, then seek a public listing to drive further outside investment. But Geely’s plans could be delayed or derailed by especially volatile market conditions right now.

Volvo Cars’ IPO last autumn got off to a rocky start after the automaker cut the size of its offering by 20 percent, to $2.3 billion, following investors’ worry that Zhejiang Geely Holding could retain control over the majority of voting rights.

The listing on Oct. 29 was priced at the bottom of the range, giving Volvo an enterprise value of about $20 billion. Even so, the listing was one of the largest deals in Europe last year.

Polestar said last September that it will go public this year via a reverse merger with special purpose acquisition company Gores Guggenheim. The estimated enterprise value of Polestar is more than $20 billion, and the deal could generate $1 billion in cash. But since then the SPAC market has cooled considerably, and shares in EV makers have lost a significant chunk of value this year.

Gores Guggenheim shareholders are scheduled to vote on the deal on Wednesday, June 22, after it was pushed back from May 27. Still, analysts say Polestar’s track record of solid growth and the Volvo/Geely connections give it an edge over full-EV startups.

As a Chinese company, Geely is also subject to an unusual level of scrutiny, given concerns about data protection, China’s human rights record and connections between the government and companies.

“There are a whole bunch of issues around governance and transparency, and the relationship between the state,” Cardiff University’s Wells said of Chinese companies in general.

Geely has pledged to be as transparent as possible as it becomes more international. “Geely Holding is often considered a dark horse in the automotive industry; however, I can say that we are an open book,” Daniel Li told the German forum.

Wells noted that, unlike other Chinese newcomers, Geely had entered the European market through brands seen as traditionally European, such as Volvo, Lotus and Smart.

“That has been quite a shrewd move,” he said. “It takes a long time to build a brand presence in Europe.”

Renault to invest $377 million in Brazil 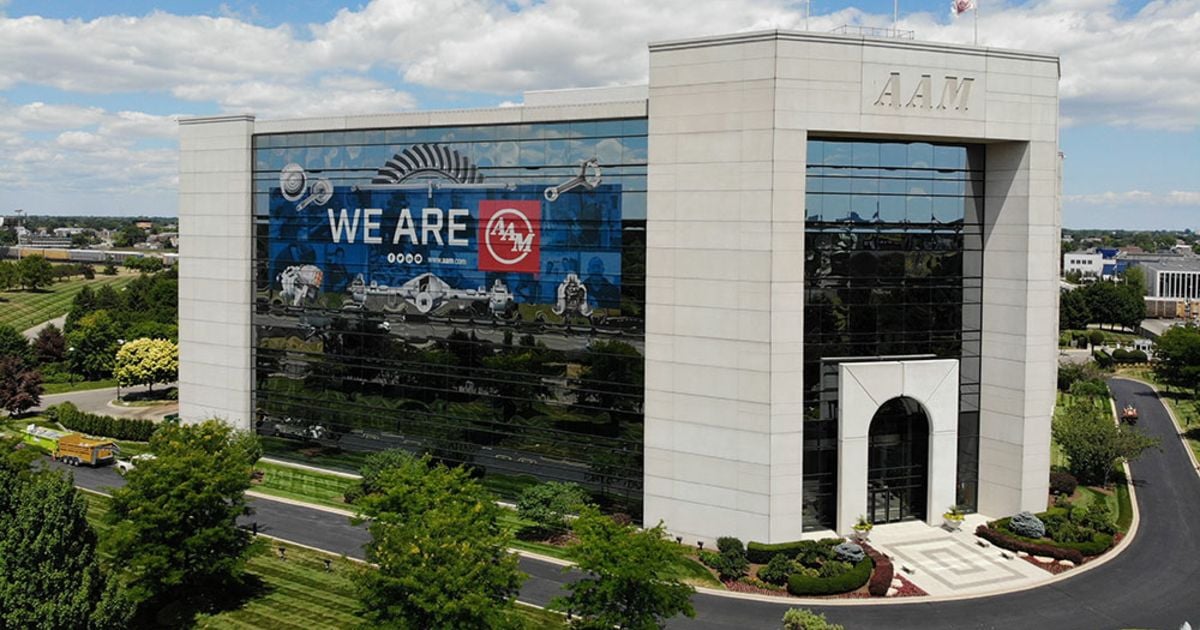 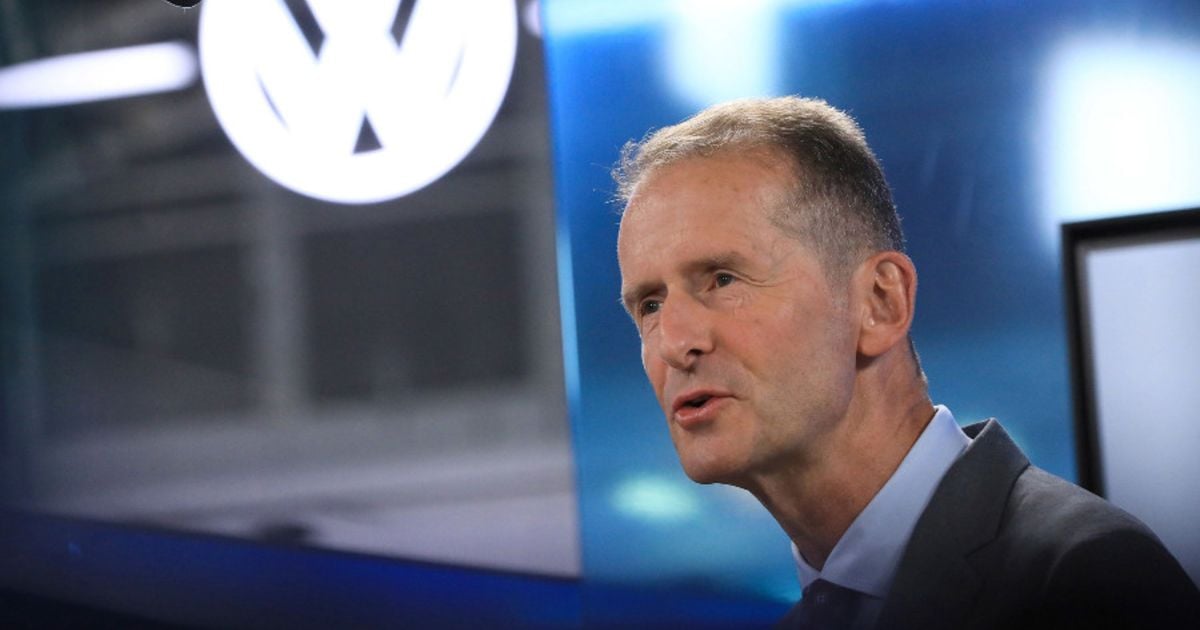