“We know that SUVs do well, but we’re also doing great with our sedans,” Marquez said. Because Genesis is a growing brand, Hyundai Motor Group has given the newcomer priority for semiconductor chips in order to achieve its business plan for the year, Marquez said.

In the January-to-October period this year, Genesis sold 15,508 of the G70, G80 and G90 sedans and 24,112 of its GV70 and GV80 crossovers in the U.S. Both crossovers were launched within the last year. Next year, Genesis will launch the GV60 EV crossover and the Electrified G80.

But sometimes Genesis still seems like the industry’s “best kept secret,” Marquez said, and that needs to change. The automaker will shift more advertising to television in order to reach a greater audience with its brand message. Digital and experiential marketing will continue, she said.

As Marquez took over her new job, the automaker told Automotive News that Mark Del Rosso was leaving his post as CEO of Genesis Motor America after a three-month leave of absence to deal with a personal matter.

The public profile of the Genesis brand will also get a boost from the coming inauguration of its first stand-alone dealerships, Marquez said. Currently, Genesis vehicles are sold at Hyundai stores.

The first exclusive Genesis store is set to open in the first quarter of next year, she said.

Genesis expects to have about 150 exclusive dealerships by 2025, Marquez said. The Genesis brand will also have greater differentiation within Hyundai stores that continue to sell the luxury marque. 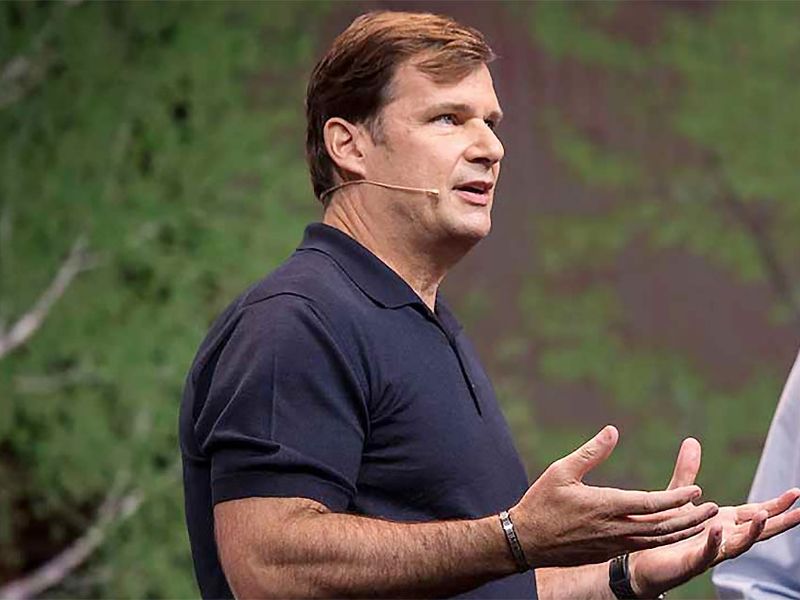 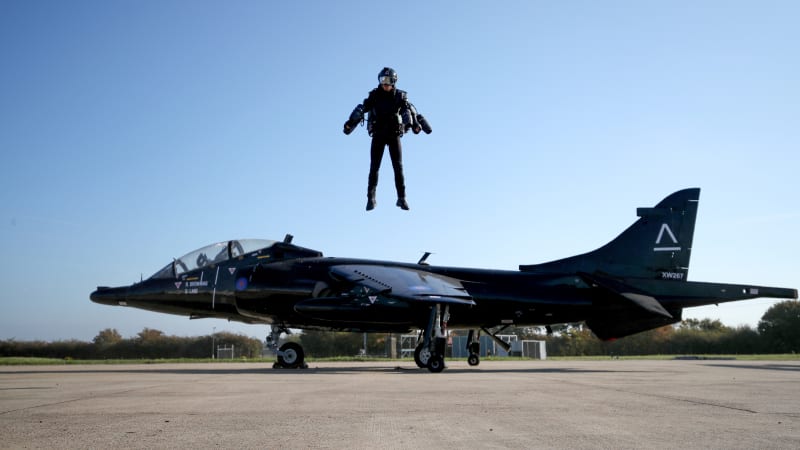 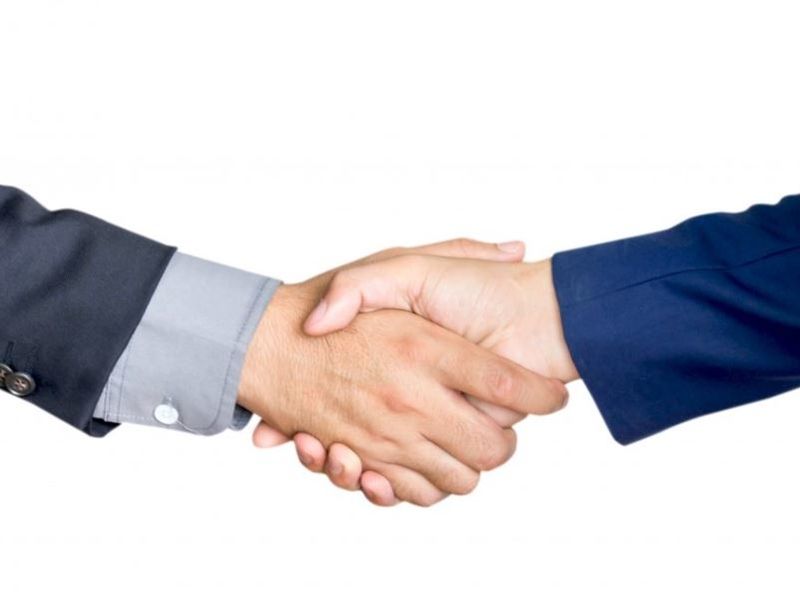 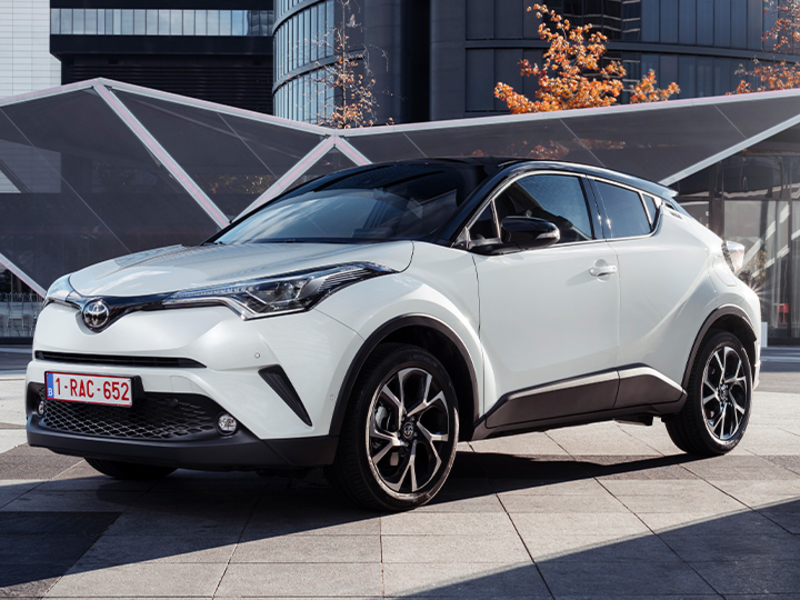