But Carvana, CarMax and other used-vehicle retailers are also suffering from a hangover effect of sorts as they sit on inventory acquired months ago when wholesale prices were higher, said Chris Pierce, a Needham and Co. senior analyst covering Internet services, including Carvana. Carvana could sell more cars by selling off the vehicles they have and acquiring the lower-priced cars that consumers are seeking to buy, Pierce said.

“But they just don’t want to take losses on the cars they have because they don’t think their financial model can withstand it,” he said.

Carvana retailed 102,570 used vehicles in the three months ended Sept. 30, down 8.4 percent. Executives partially pinned lower volume on the company’s move in the third quarter to cut back on less profitable transactions. Volume also was hurt, they said, by lower ad spending — it was down 11 percent to $117 million compared with the previous quarter — and reduced website inventory, trimmed by 10 percent quarter over quarter with more cuts expected this year.

While the cost-cutting hurt Carvana’s growth in the period, the moves laid the groundwork “for a more efficient and profitable business moving forward,” Carvana leaders said in a letter to shareholders.

And the company indicated it continues to look at ways to rapidly reduce expenses and make its operations prepared for further fluctuation in used-vehicle sales and warned that deeper challenges are likely ahead. That includes fourth-quarter volume and per-vehicle profitability expected to come in lower than third-quarter levels, company leaders said.

“The environment has continued to get increasingly difficult since the end of the quarter, and it is probable things will continue to get more difficult before they get easier,” Garcia said in the letter. “As we did this quarter, we will keep our heads down and sprint as quickly as we can to improve operationally against this backdrop.”

Garcia said metrics such as Web searches and activity on Carvana.com indicate that already slow demand is worsening.

In the last six to nine months, affordability has become more of a focus for consumers, who are increasingly strapped for cash due to broader cost pressures and cost-of-living increases, said Daniel Imbro, a Stephens managing director covering Carvana, CarMax and other auto retailers.

For a time, the main driver of that affordability focus was high used-vehicle prices, Imbro said. Those prices are moderating, but quickly rising interest rates leading to higher monthly payments are now the main affordability driver, he said.

“So it’s still the same headwind — consumer demand is just not returning as quickly as management originally anticipated,” Imbro said.
Beyond demand, Carvana’s expenses “are not coming down fast enough,” said Douglas Arthur, a Huber Research Partners managing director who covers the retailer.

“They’re still spending a ton on advertising because they have to,” said Arthur, adding the retailer’s online model requires robust marketing.

But Imbro said advertising is a likely target for cost-cutting.

“They can easily pull that back on a per-unit basis, and they’ve been clear that that’s the target they’ve laid out,” he said.

Carvana is making other moves to trim expenses such as limiting sales in more remote areas, which can help transportation costs but also weighs on volume, Imbro said.

In May, Carvana dismissed 2,500 employees — or about 12 percent of its work force — to cut costs. Given market conditions, more job reductions are possible, Imbro said.

A Carvana spokeswoman told Automotive News via email the company did not have additional information to share on whether a $20 million reduction in expenses disclosed as “other payroll savings” in its third-quarter financial statement was the result of job or pay cuts.

Carvana ranks No. 2 on Automotive News’ list of the top 100 retailers ranked by used-vehicle sales, with retail sales of 425,237 used vehicles in 2021.

Do Canadians have pay transparency? It's complicated, experts say 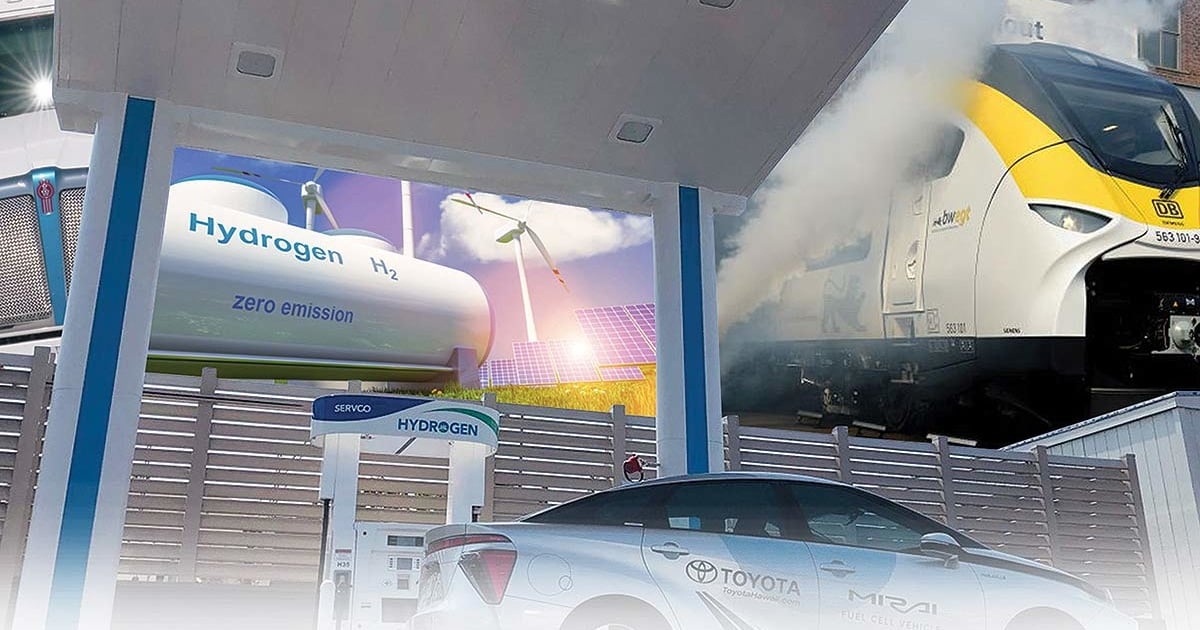 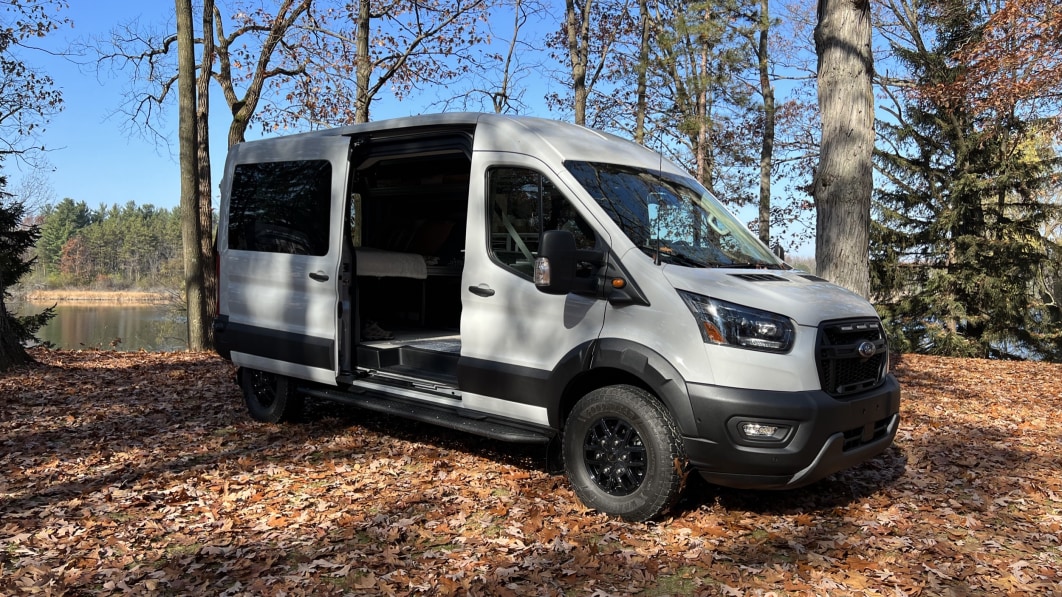 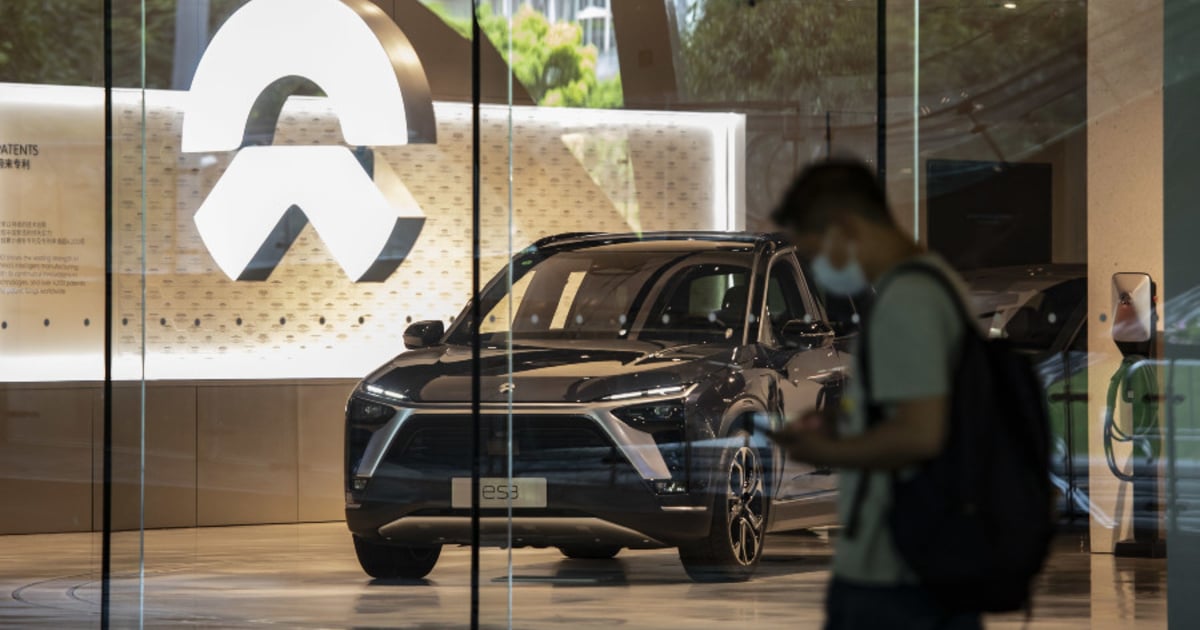