BorgWarner Inc. has landed a deal to supply Hyundai Motor Group with its integrated drive module as the supplier looks to grow its electric vehicle platforms business.

Vehicle production is expected to start mid-2023. Terms of the deal were not disclosed.

“We have enjoyed nearly two decades of partnership with the Hyundai Motor Group and couldn’t be more excited about this next step — working on our first electrification project together,” Stefan Demmerle, president and general manager of BorgWarner PowerDrive Systems, said in the release. “I am especially enthusiastic about the fact that this is the first iDM product combining the portfolios of BorgWarner and legacy Delphi Technologies after the acquisition, reaping the benefits of the two organizations.”

In its quest to evolve from the internal combustion engine and make EV inroads, BorgWarner bought Delphi Technologies in October 2020 for an estimated $3.2 billion. Acquiring the powertrain and aftermarket parts supplier boosted the company’s electrified propulsion capabilities, as did its takeover of EV battery pack maker Akasol AG earlier this year.

BorgWarner laid out a plan in March to scale up EV revenue to 45 percent of total business by 2030 and shed $4 billion or more from its internal combustion engine business, Crain’s Detroit Business reported. Suppliers are racing to prepare for the needs of electric-minded automakers, many of which have unveiled ambitious plans for EV production.

Its Hyundai system incorporates high-voltage hairpin technology and will operate at 400 volts with a peak power of 135 kilowatts for a “smooth and quiet operation,” the release said.

Auburn Hills, Mich.-based BorgWarner ranked No. 25 on the Automotive News list of the top 100 global suppliers, with worldwide parts sales to automakers of $10.2 billion in 2019. 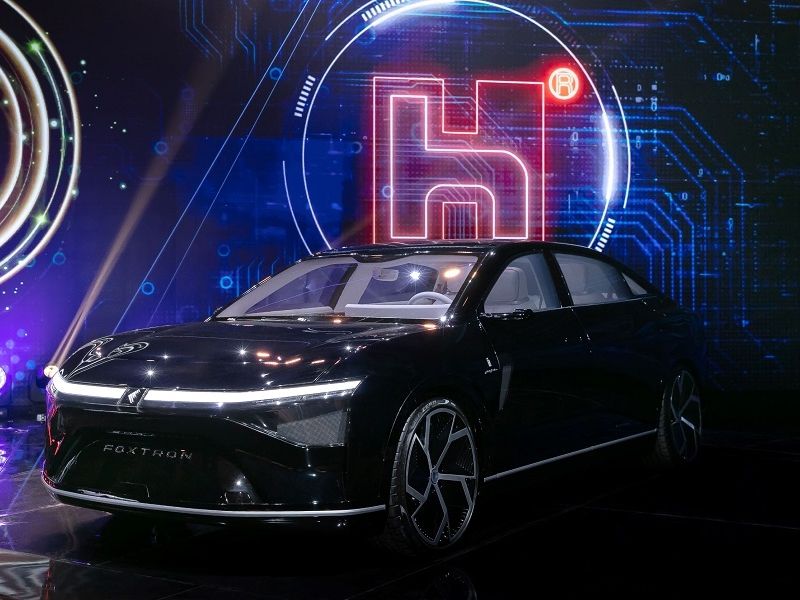 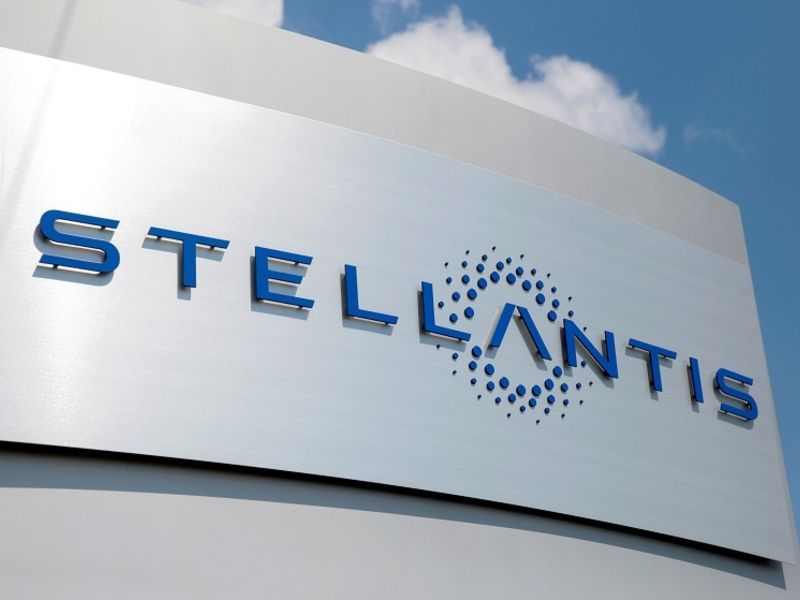 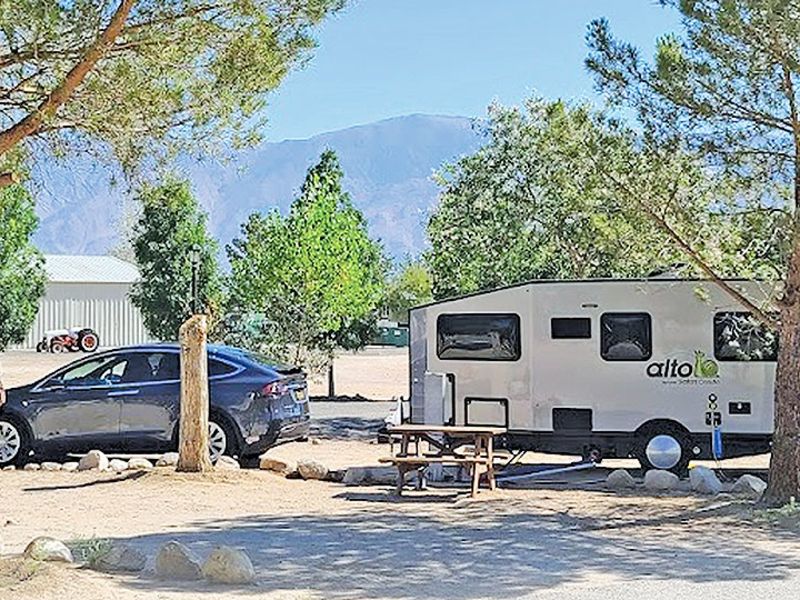